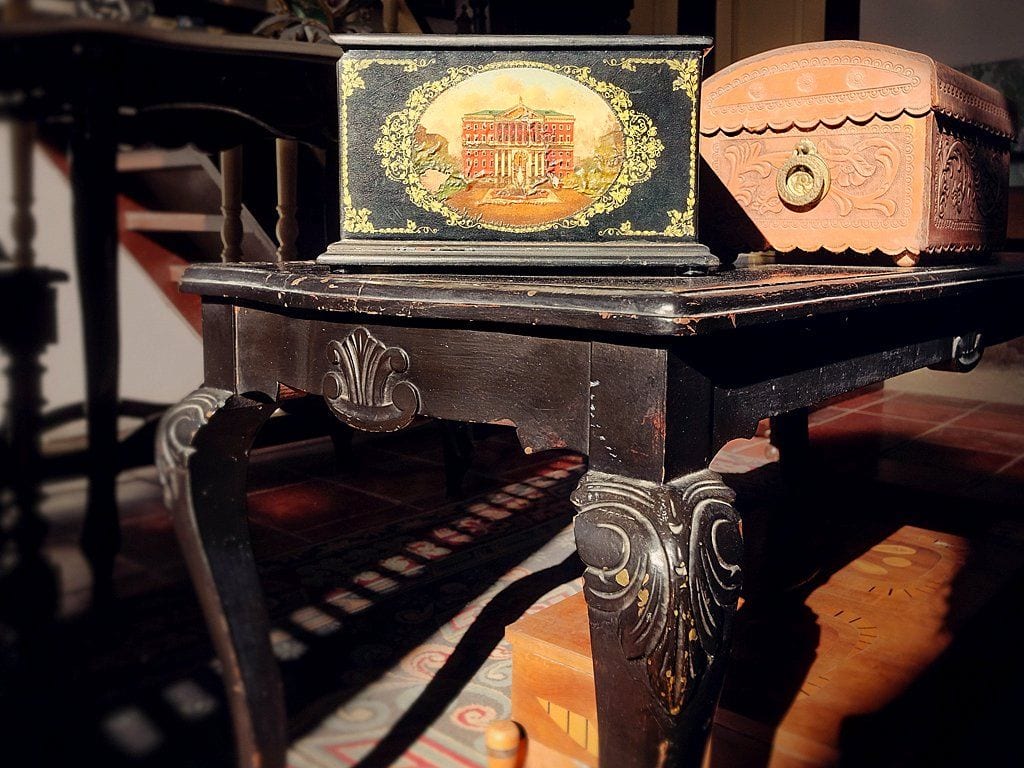 When you think about it, the whole of Cuba is actually a living museum… the colonial facades from the first half of last century characterize the cityscape of Havana; the American classic cars are tourist attractions. Even the Cuban cigar industry deliberately places emphasis on tradition.

Havanas are, generally speaking, still produced the way they were a hundred years ago. However the knowledge must be cultivated so that it isn’t forgotten over time. This is a task that the Museo del Tabaco [Tobacco Museum], located in the old town of Havana, is dedicated to.

The Museo del Tabaco in Havanna preserves the heritage of the Cuban tobacco branch and passes it on to the next generation.

The museum is housed in a townhouse in the Calle Mercaderes, which is reachable by following the shopping street Calle Opispo almost to the end. Many cigar lovers know the neighboring Hotel Conde de Villanueva in which Reynaldo González’s Casa del Habano is situated. An inconspicuous sign in the doorway points the way to a small staircase, which leads to the museum on the first and second floors. 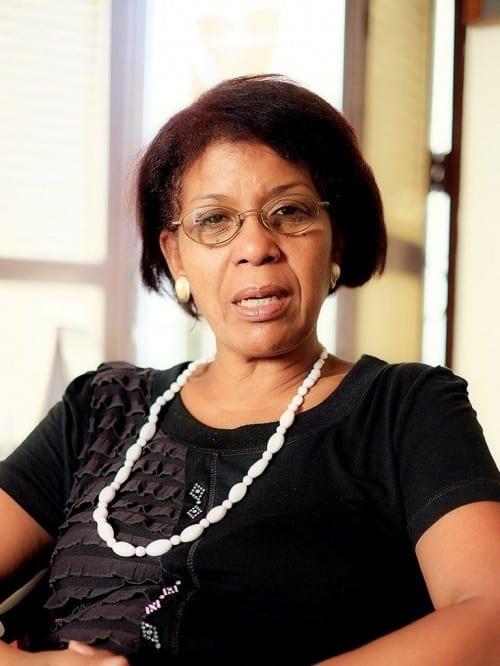 “The Habano is a symbol of the culture and identity of Cuba that we want to promote,” explains the director Zoe Nocedo Primo about her mission. She wants to show me what the museum has to offer. But we don’t start the tour the way I expected we might, going from exhibit to exhibit. Instead, we sit down, and soon it becomes clear that there’s a great deal to tell.

The Tertulias de Habano [“Habano gatherings”] are the first example of the kind of cultural promotion that the tobacco museum operates. At these meetings, intellectuals, representatives from the industry and friends of the house honor an outstanding personality from the tobacco world – always alternating between a living and a historical figure. One guest of honor at a Tertulia was, for example, Heinrich Villiger. Ernesto Che Guevara and Gaucho Marx have also been in the spotlight. At the event that honored Winston Churchill, the former British prime minister’s niece and the British ambassador also participated.

For the lectores, the readers in the tobacco factories, the museum offers training courses. Says Zoe Nocedo Primo about the initiative: “In these courses we teach the readers in the subjects of literature, journalism and communication.” And with success. It has repeatedly happened that lectores have been lured away by television. The museum maintains a library for the more than 200 readers. Through the library, the museum has developed into a veritable center for readers from all over the country, says the director proudly. The newest project in this context is called “Dialogo con…” It brings together contemporary writers with readers and workers of tobacco factories.

In addition, the museum also founded a club for the female Friends of the Habano. Female employees from La Casa del Habano stores, factory directors, local and international writers and journalists meet and network within the group. Every two months a themed event takes places. There is music and a cigar tasting. On International Women’s Day, Museo del Tabaco organizes a discussion group, and, once each year, an event is dedicated to women from a particular profession in the tobacco branch. Every two years, the Museo del Tabaco organizes the Symposio Habana-Habanos.

This meeting, which has the character of a scientific conference, aims at bringing together local and international experts on all subjects to do with Cuban cigar culture. Recently, the symposium drew over 100 researchers, collectors and journalists. “But the most popular are the Cursos Habanos Cultura y Maridaje,” the director continues. At these courses, the participants increase their knowledge of Cuban cigars, in particular, in connection with drinks. The subject is the connection of rum with Habanos. The courses are popular with sommeliers, dealers, and also with private cigar lovers.

Zoe Nocedo Primo has been working in the museum for 17 year; for 15 years, she has been the institution’s director. Before this, she was a professor of philosophy and history at the University of Havana. Perhaps this explains how it came to be that the Museo del Tabaco also established the most important training course for Habanos cadres. These courses have been run every year since 1999.

Five subjects are taught: history, art, culture, tobacco cultivation in Cuba, Preindustria (which covers the preliminary stages of tobacco processing up to the time of rolling) and the module “El Habano para el mundo,” which covers subjects such as trade and marketing. Graduates of the six-month course receive a certificate, which enjoys the highest level of recognition in the Cuban tobacco branch, and is seen as a prerequisite for advancement to higher positions.

There’s an idea about making a museum out of the old Partagás factory.

All members of the current directorate of Habanos SA have sat on Zoe Nocedo Primo’s school chairs. Alongside all these activities, which the visitor doesn’t see upon first glance, the Museo del Tabaco is also a very normal museum, open to everyone. The exhibition shows old smoking accessories and artworks, historical factory equipment, a complete set of Alejandro Robaina’s working clothes and an old plow from his vega [farm]. The historical lithographies are also interesting.

But the space is a little limited. “It’s just a temporary location,” the director excuses. “Today’s museum does not justify the importance that the Habano has for Cuba.” But the temporary location has been around for some years now.

The museum was founded here in 1993 and is celebrating its twentieth anniversary in 2014. Recently there was renewed hope of a forthcoming move. “There’s an idea about making a museum out of the old Partagás factory …”