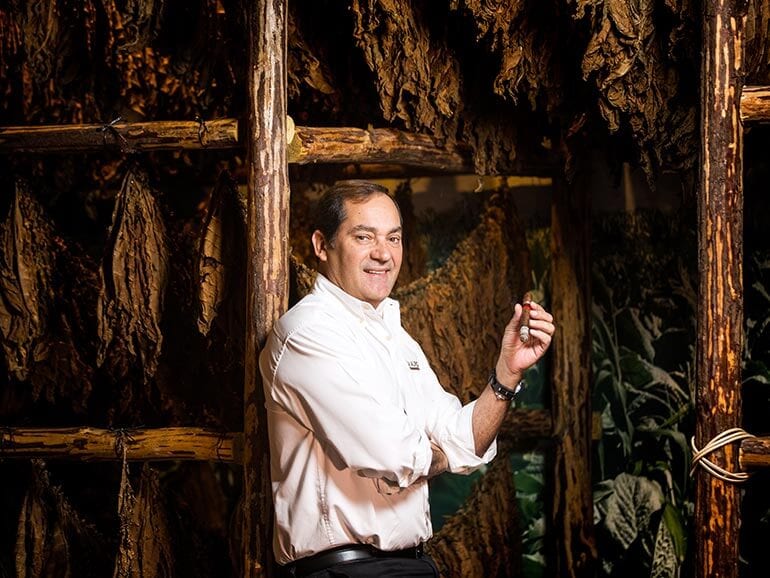 Our current cover story tells the story of La Aurora, a company whose 113-year-old history encompasses much more than tobacco production. It is also a living chronicle of the Dominican Republic and the story of a long family tradition. In addition, La Aurora is the core of one of the Dominican economy’s most important business groups. We met with Guillermo León of the León family, to learn some of his business management maxims. “We owe everything to tobacco,” León said and showed us how.

The cigar industry’s only publicly awarded prizes, the Cigar Trophy Awards honor the knowledge, dedication and the hard work of cigar pros. Our readers voted online to select the best cigars, accessories, and lounges from thousands of nominations that were submitted this year. Winners were honored at InterTabac this past September, when the Cigar Trophy Awards were handed out for the 16th time since 1998. In our current issue you’ll learn more about the winners in all 15 categories.

Many of the shorter pieces in this issue highlight cigar producers’ plans, visions and, of course, new products. Our news articles give you a quick overview of new cigars and accessories, as well as industry greats’ takes on recent developments in the international cigar market – our team was able to interview quite a few producers at this year’s InterTabac. In the current “Vintage Corner,” author Nick Hammond describes not only readers’ various reactions to his columns, but also his interactions with cigar experts at InterTabac 2016.

As we prepare to ring in the New Year, Cigar Journal’s pairing expert Roland Graf dives into the fascinating but not exactly uncomplicated world of champagne and cigars. While the pair is often used symbolically to represent hedonistic excess, passionados in the know understand that Champagne’s acidity and crispness present a challenge to the fine smoke. When combined with bubbly, a cigar’s cherished roasty aromas and bitter-tasting compounds transform into a taste sensation that’s less than pleasant on the palate. With this in mind, we posed the question to our panel: which Champagnes would give passionados a truly delightful pairing experience instead of a compromised smoke? Our tasters’ expectations were not high, but the suspense certainly was. Check out our current issue to learn more about which sparkling wines actually play very nicely with cigars.

A whopping 15 of the 60 cigars smoked for this issue scored 92 points or higher. Among our top-rated cigars were many new releases, including the Hoyo La Amistad Robusto (93 points), the new Paradiso (US: San Cristóbal) Quintessence Robusto (93 points) and Aging Room’s new Pelo de Oro with 92 points. Other cigars to reach the 92-point mark were The Oscar Robusto as well as Christian Eiroa’s C.L.E. Chele 646. 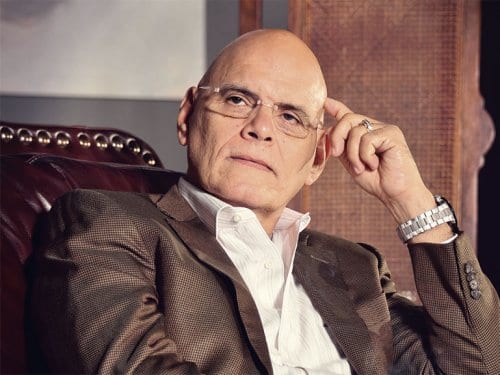 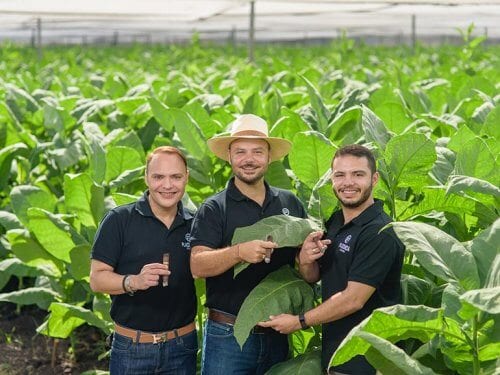