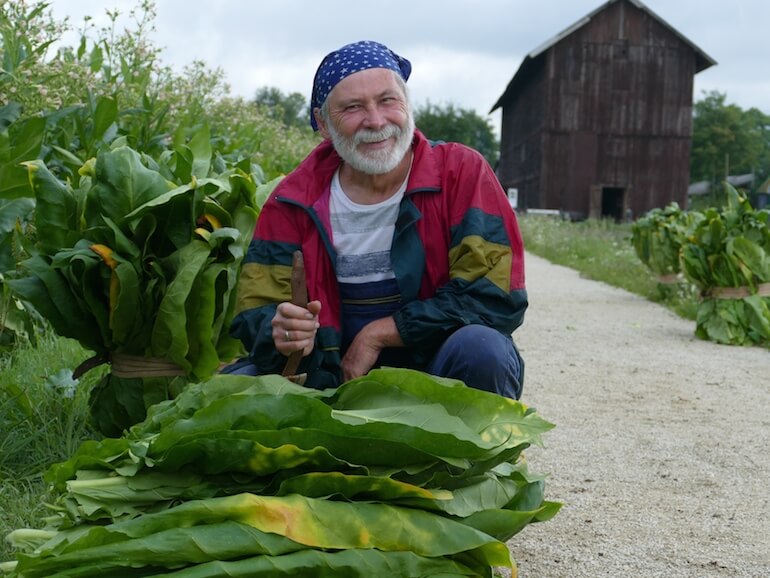 Cigar Journal’s Cigar Trophy competition gets fiercer each year, yet it remains the industry’s most coveted. There are four categories, however, which are not decided by public vote. The Ambassador Award is one of them.

The Award went to a city: Lorsch, in Germany, which has successfully been promoting and highlighting its links with tobacco farming and producing. 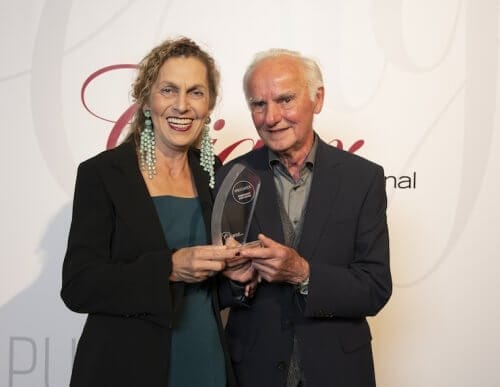 “This is a huge encouragement to the whole group of tobacco growers in the UNESCO World Heritage city of Lorsch,” said Bernhard Stroick, head of the Lorsch Tobacco Project and manager of two tobacco museums.

“We are deeply convinced that the cultural technique of tobacco growing and manufacturing is worth becoming an Immaterial Cultural Heritage of Humanity,” continued Gabi Dewald, tourism officer for the city. “Tobacco and furs have always been a part of all kinds of rituals and religious activities. We believe it’s an interesting subject, worthy of scientific research and investigation.”