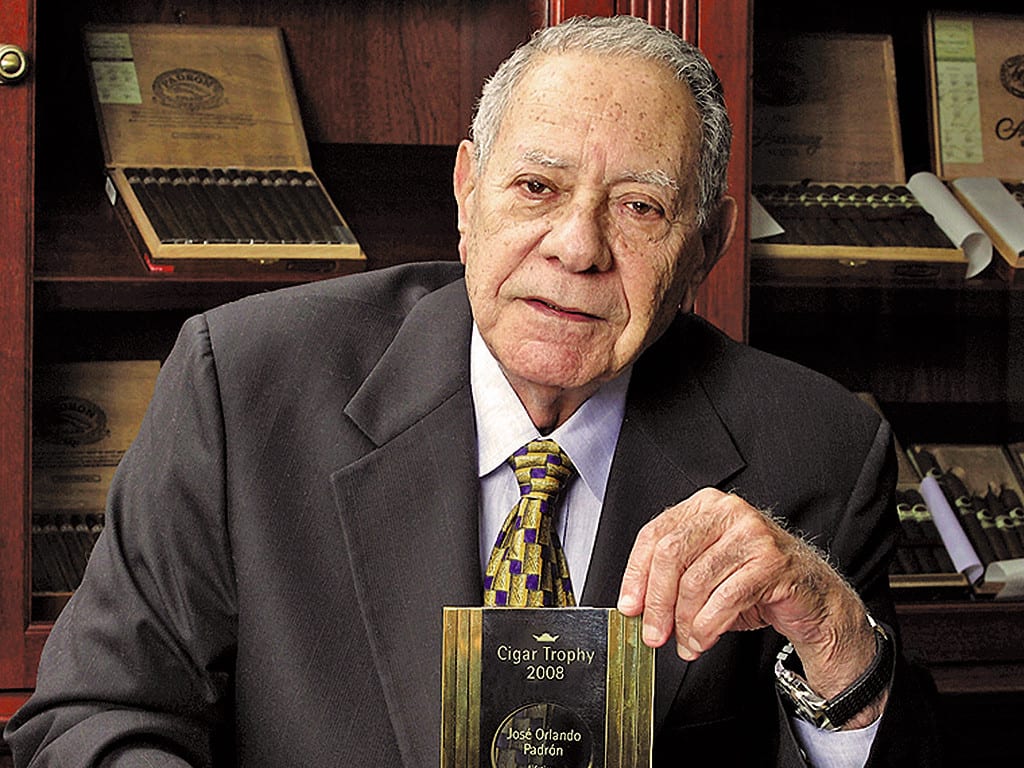 Out of nothing José Orlando Padrón created a cigar factory – for his life’s work he was awarded the Lifetime Achievement Cigar Trophy this year.

When José Orlando Padrón arrived in Miami in 1962, a strange city in an unknown country, he had to live on the 60 dollars a month that the US government granted Cuban refugees. Whenever he cashed the cheque, he felt that he was being a burden on the country – he was 36, strong and healthy, but it was difficult to find work.

Finally he got a daytime job as a gardener and as a carpenter at nights, a friend having given him a small hammer and suggested that he might be able to use it. José Orlando Padrón was pursuing a great objective: he wanted to save enough money to be able to open his own cigar factory. With the help of the small hammer, he finally managed to save up 600 dollars … and to open his own small factory in 1964.

Today he employs more than 600 people in Nicaragua, Honduras and USA, and his cigars are amongst the best in the world. We bow to this lifetime achievement. 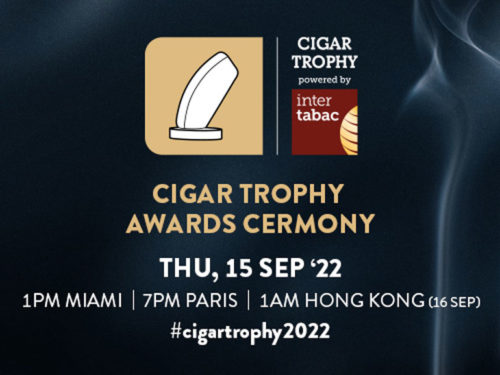 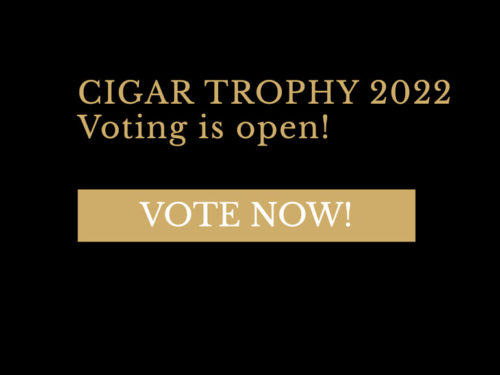