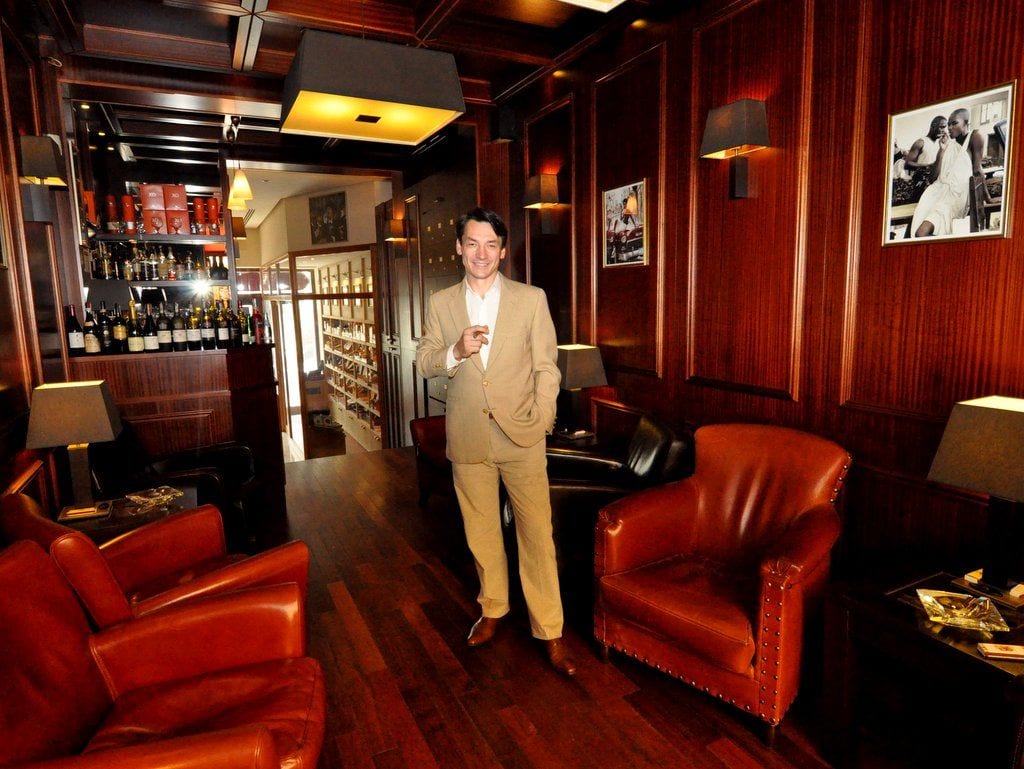 The man in front of me wearing an elegant designer suit is drawing on a Cohiba Behike 54. Surprisingly, it has a second, decorative ring, which glitters with a football emblem in Poland’s national colors. “This idea was a good seller,” says Wojciech Jaroszewicz, pleased. “When the final round of the FIFA European Championships 2012 took place on Polish soil, I wanted to offer a unique product.”

For almost ten years now, the manager and joint-owner of Premium Cigars Ltd. has placed emphasis on a marketing philosophy that has chosen exclusivity as a guiding principle – both in his six specialty stores called Old Havana as well as in distribution. “That’s where we reach the new, affluent middle-class,” emphasizes Jaroszewicz. “For them, Habanos are part of the pleasurable lifestyle. I’m lucky that in the booming economic phase of our post-socialist era I had the right nose. I bet that Puros from Cuba would quickly clamor to become new status symbols – that is, in combination with spirits and gourmet foods.”

That this strategy was exactly the right one was proven by the successful sales figures of Premium Cigars Ltd. “In 2005, when I took over the Habanos distribution on the small Polish market, about 40,000 premium cigars – that is, mainly Cuban – were sold over the counter. Seven years later, it was 400,000, which included increasingly more cigars of non-Cuban origin. But the import of Habanos makes up the lion’s share of 75 percent, and I take partial credit for that,” says the 43-year-old general manager, looking back over his early years with satisfaction. “Today my 28 employees maintain a distribution network with over 700 customers, to whom we can now offer almost all of the Vitolas from the Habanos selection,” he says. “The market prices are based on our neighboring country Germany.”

A lucrative distribution channel has established itself through the supermarket chain Alma. “In the gourmet section of the approximately 40 branches, we have attractive walk-in humidors. For me, the keen demand there is explained by the fact that just a few steps away are the gourmet counters together with a spectacular offering of spirits at good prices: exquisite cognac, single malt whisky, Champagne, and, of course, top brands of the popular Polish vodkas,” Jaroszewicz says. In the current business year 2014, Jaroszewicz has attained a growth rate of a healthy 20 percent. “I’m planning two more Casas del Habano in Wrocław and Kraków,” he discloses, looking ahead to his ten-year company jubilee.

Prominent figures from the Polish business and political scene meet in the VIP lounge for a fine smoke. “I’m continually building up these contacts,” stresses Jaroszewicz, who also studied international relations, and has been a member of the Warsaw Diplomatic Cigar Club since 2002.

To round off, Jaroszewicz tells me about his most loyal customer, a priest. “When he buys a box of his favorite, popular brand José L. Piedra from me, he repeatedly praises John Paul II – who even travelled to Cuba, the promised land of tobacco – as the immortal pope of our country.” 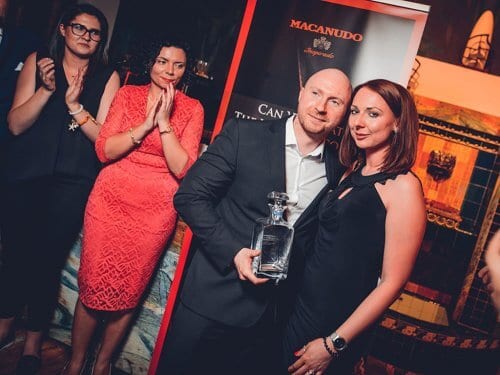 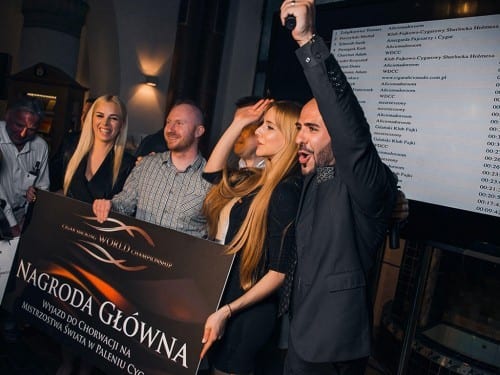