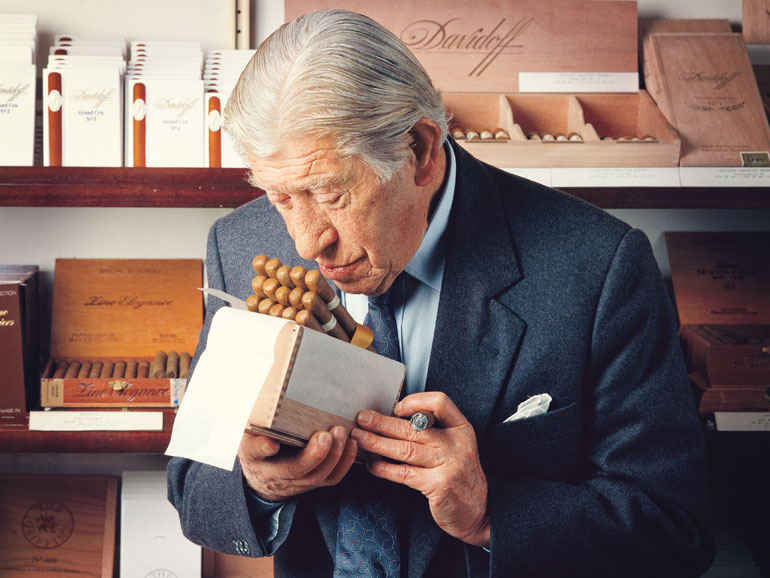 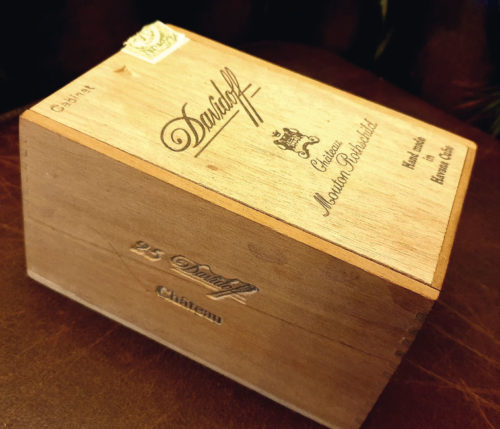 To enrich their collections and supplies, many cigar lovers and collectors are always on the lookout for rare cigars or cigars that have been taken out of production. One brand whose cigars are highly sought after is Davidoff, and especially the Havana cigars from the production period in Cuba. Zino Davidoff was born in 1906 in a small town in Ukraine. In 1911, his family decided to emigrate to Switzerland, more precisely Geneva. There, his father, who had been working in the tobacco business for several years, decided to open a small shop that sold cigarettes and pipes. When Zino came of age, he decided to go to South America to learn more about the magical world of tobacco. After working in small factories in Argentina and Brazil, he travelled on to Cuba, where he was intensely involved with the cultivation of tobacco and the production of cigars. In 1930, he returned to Geneva, where he quickly realized that the climate in which the cigars that were made and stored in Cuba was fundamentally different from that of Europe. For this reason, after a few years in his modernized shop in Rue de la Confédération he built a humidor, which then allowed him to store cigars in the most preferable and aroma-sustaining conditions as possible. It was the first ever humidor, thus making Zino Davidoff the inventor of this important utensil for the passionado. A few months after the outbreak of World War II, 1939 Zino Davidoff received an interesting offer from Seita, the French tobacco monopoly. In view of the precarious security situation in France, he was made the offer of purchasing two million Havana cigars. Zino didn’t let this opportunity pass him by, even though he had to secure financial support from a bank. His shop, now in Rue de Marché, thus became one of the few in the whole of Europe in which one could purchase cigars during World War II. After the end of the war, in 1946 Davidoff arranged a meeting with a Cuban delegation to find out whether it was possible to launch exclusive production for himself and his clients. This is how the production of the Château series began with the Hoyo de Monterrey brand, also called Premier Cru Classé. However, the cigars were no longer sold in the then beautiful colorful boxes but in boxes of untreated wood. 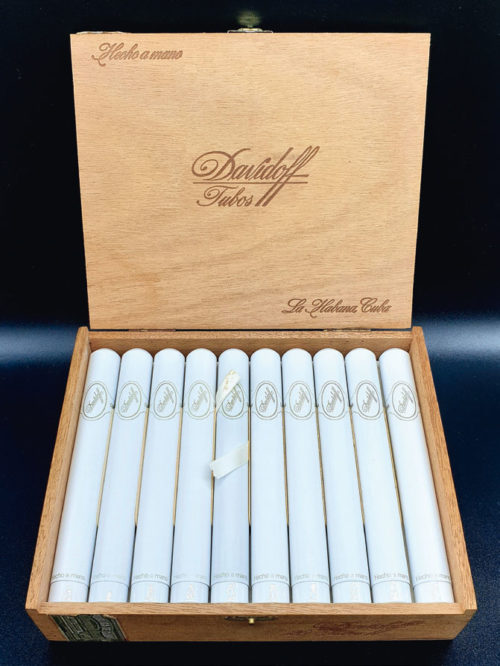 The Davidoff tubos in the Laguito No.2 format. They were released on the market in tubos – especially invented by Zino to store cigars the correct way 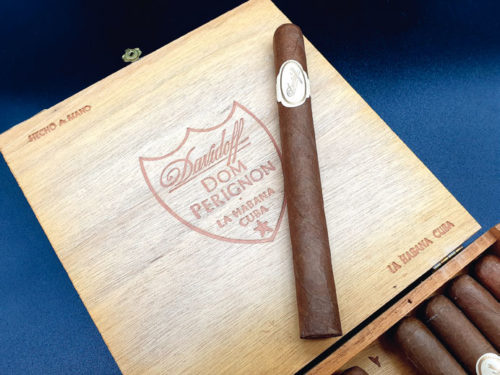 Highly sought after by cigar collectors: the Davidoff Dom Pérignon – a genuine rarity

For this limited edition in the literal sense of the phrase, different packaging was provided. The first cabinet features an elegant opening like a book and contains 10 cigars, two of which are in cedar tubes. The second cabinet, a box with a sliding lid, also contains 10 cigars, but these are all preserved in cedar cases and lined up in two rows of five cigars each. Finally, there is the version with 20 cigars, likewise with an opening like a book, and these also contain two cigars in cedar tubos, while the others are lined up in a single row. Davidoff cigars became more and more popular, and demand for them increased accordingly. Nevertheless, after a few years Zino Davidoff became increasingly dissatisfied with his cigars, because there were problems with the draw and burn, which was not ideal. The high quality that had hitherto distinguished the manufacture of Davidoff thus suffered losses. In 1989, together with representatives of Cubatabaco and Swiss customs officials, Zino Davidoff set fire to about 130,000 Havana cigars.
Due to disagreements with Cubatabaco, the production of Davidoff cigars in Cuba ceased in 1991 and the parties signed an agreement to sell the remaining supply by the end of 1992. At that, production was then moved to the Dominican Republic – but that’s another story. To this day, Davidoff’s Habano cigars are highly coveted among collectors from all over the world and obtain extremely high prices at cigar auctions. Even today, we are grateful to Zino Davidoff, who left us in 1994, for his life’s work, which has made it possible to enjoy unique, high-quality cigars. And in honor of this great man, who dedicated his life to the world of tobacco, we can hopefully continue to light one or two other Davidoff Havana cigars in the future. 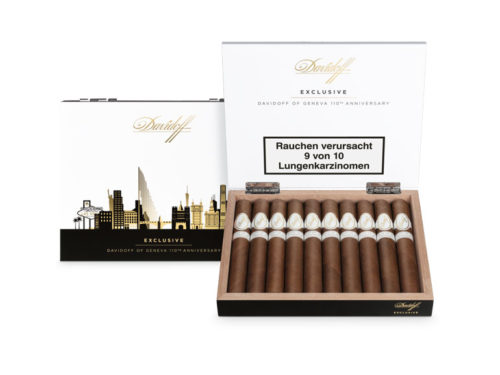 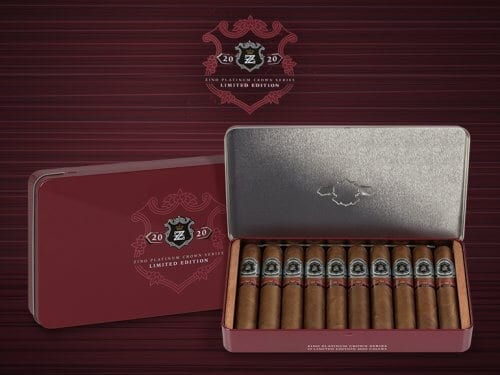 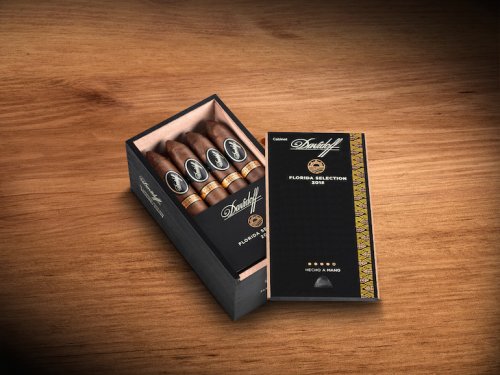 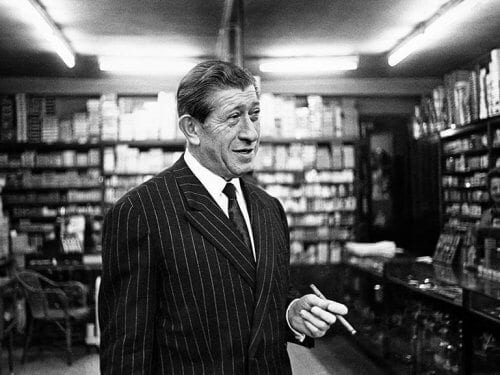