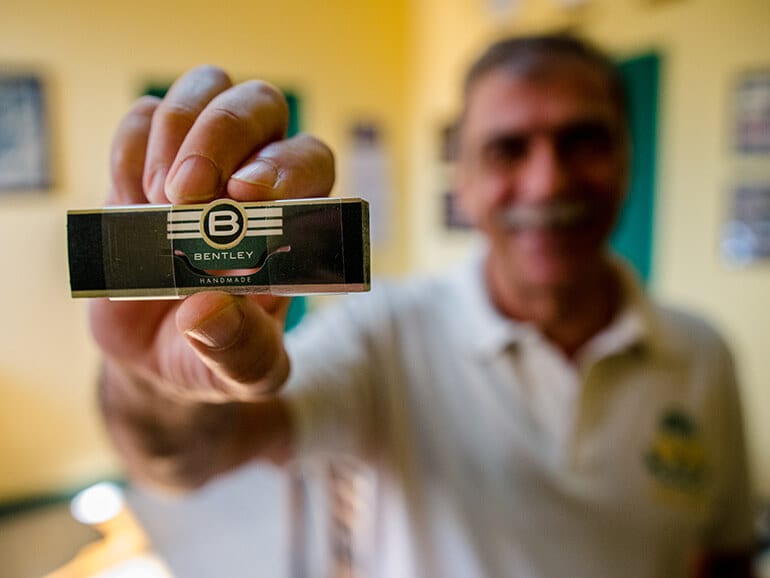 The story of Cigar Rings (CR) started in Spain in 1956, when Florencio Montserrat founded the graphic design company Comercial Relieve. In 1983, CR started working with cigar companies. But it wasn’t until 2005 – when Florencio’s son, Albert Montserrat, today’s president of the company, moved himself and production to the Dominican Republic – that their involvement with premium cigars really began. “As for any new company in a market, it was hard in the beginning, but we slowly grew our business,” Sancho Oset says. He is Cigar Rings’ representative in Estelí, Nicaragua, where the company set up shop next, in 2013.

Before CR started producing its own rings, however, it opened up an engraving shop for cigar boxes. “There was only one factory in Managua doing that,” Oset explains, “but the quality wasn’t good. We, however, have the latest machinery and equipment.” In August 2016, CR also started producing cigar rings in Nicaragua. According to Oset, until then, the country was an untapped market in that field.

In the past, the small Nicaraguan cigar manufacturers, who couldn’t afford to order cigar rings from CR in the Dominican Republic, thus had to turn to com- panies abroad – for example in Costa Rica or the US – that didn’t specialize in cigar rings. Since the company’s move to Nicaragua, that issue has been resolved, because, as Oset puts it: “We now focus on cigar rings.” 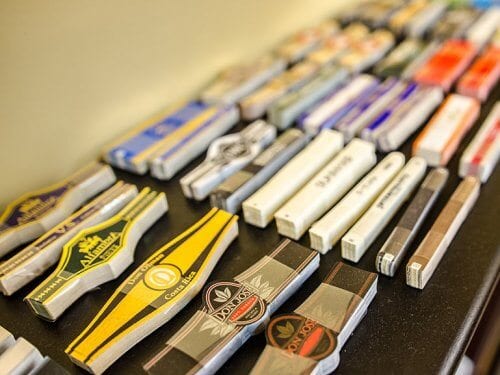