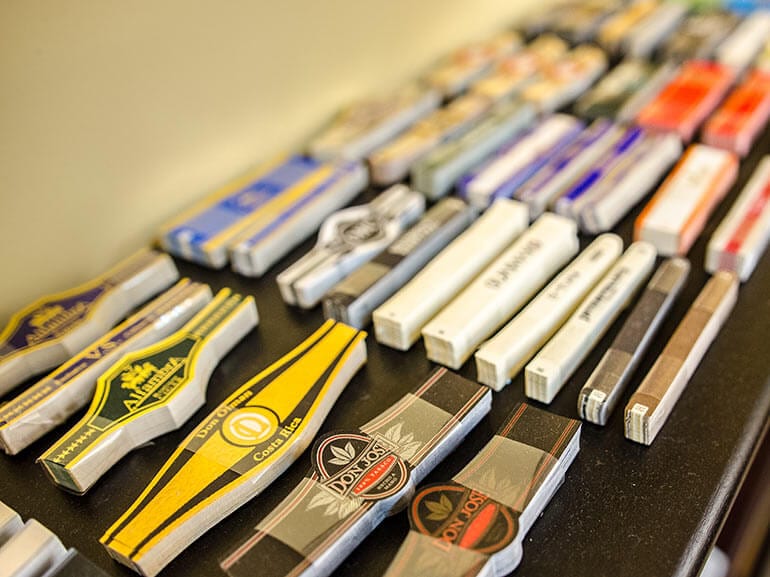 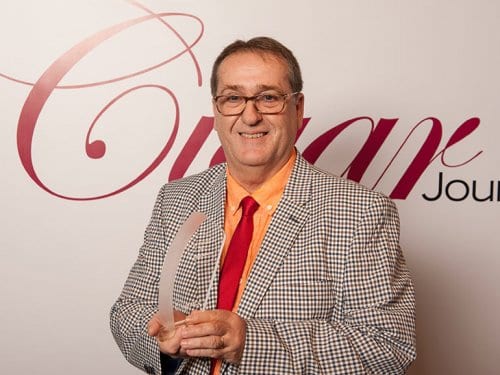 There’s hardly a passionado who hasn’t come across the products of Cigar Rings – although often without knowing it. The company, which has been involved in graphic design for more than 50 years, is managed by Albert Montserrat, son of the company founder, and is responsible for the production of cigar rings and box designs for numerous well-known industry greats.

The company maintains close contact with the cigar industry in its best equipped production facilities in Santiago de los Caballeros in the Dominican Republic and in Estelí, Nicaragua. The firm’s unlimited focus on the realization of aesthetic demands on the labeling and packaging of cigars combined with the profound know-how of its employees makes Cigar Rings a worthy winner of the 2017 Outstanding Art Cigar Trophy.