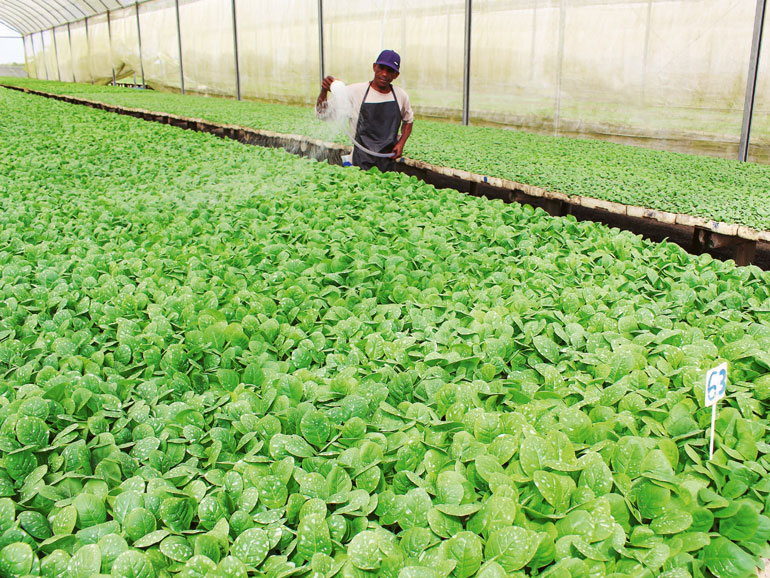 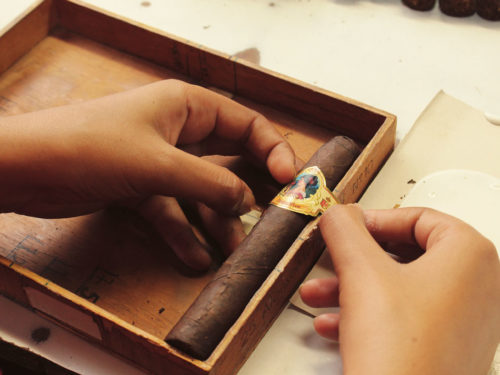 It may seem as though the golden years of Brazilian tobacco are long over, but both a new generation of cigar smokers and a growing demand for cigars are giving the country’s main factories reason to invest and to look to the future with renewed hope. For centuries, Brazil played an important role in the world’s tobacco trade. The state of Bahia was one of the first regions in the world to cultivate tobacco on a large scale. The importance of tobacco for Brazil’s economy is reflected in the fact that, during the colonial period and then when the new republic was formed, the tobacco and coffee plants were represented on the Brazilian coat of arms. During the 20th century, cigar production grew in the country, but after the Second World War, cigarettes became more popular and demand for cigars began to decline. Brazilian regulations, high taxation and smoking habits played an important role in the downsizing of the market. This led to the closing of many cigar factories in the 1970s until the end of the century. The next century brought new hope for the market. After the cigar boom of the 1990s, production grew and new brands started to appear on the shelves. Brazil entered a new economic phase and people began consuming better quality products. The country experienced an increase in luxury product sales, and customers were looking for better brands of wine, whisky and beer, among other products. Interest in cigars also increased, having been almost forgotten by a generation. In the tobacco segment, there was a dichotomy between growing demand and taxes and limitations imposed by the health authorities. Brands like Angelina, Caravelas and Le Cigar could not keep up this new trend. On the other hand, brands like Dona Flor, Alonso Menendez and Dannemann were taking advantage of the new scenario and investing in the premium cigar business. The Monte Pascoal brand, created in 2007, was also growing. The company Leite & Alves, too, had an eye on this movement and its owner, Renato Madeiro, acquired the struggling Le Cigar brand. The Internet played an important role in this. Communities and groups on Facebook and other social media helped to spread information on cigars and about the products and their consumption. After some improvements, Brazilian tobacco started gaining back its reputation, with the tobacco being used in premium cigar blends produced in Nicaragua, Honduras, and the Dominican Republic. Some of these cigars have received excellent ratings by industry experts. From 2010, the cigar community in Brazil began gaining momentum, along with the cigar manufacturers. Interest in higher quality products grew and premium cigars became more and more popular each year. Brazilian manufacturers also became the entrance door for new customers, because national products were more accessible than Cubans and other imported cigars. Still, however, the companies needed to be viewed as a quality alternative for the more experienced smokers. The year 2017 proved to be the turning point and a solution for this. SindiTabaco from Bahia, an entity focused on defending the interests of Brazilian cigar producers, created Festival Origens, the Brazilian cigar festival. It promotes what it calls the four Cs of Bahia: cigars, chocolate, coffee and cachaça (the Brazilian national spirit). Marcos Augusto Souza, executive director of SindiTabaco, says, “The concept was to get customers to live a complete experience with some of the products that represent not only the state of Bahia but represent Brazil to the world.” 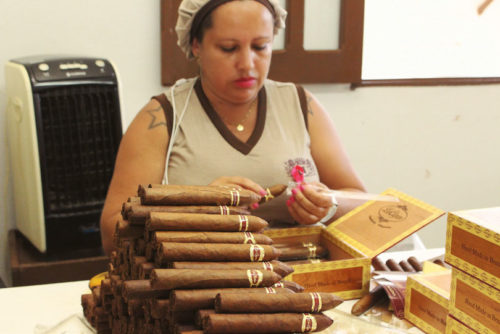 The festival promotes close contact between cigar manufacturers and the new generation of consumers. It gives visitors an opportunity to visit the tobacco fields and factories of the four main cigar manufacturers, Dannemann, Menendez Amerino (owners of the brands Dona Flor and Alonso Menendez), Monte Pascoal and Leite & Alves (owners of Leite & Alves and Le Cigar). “The big advantage of the festival is that the customers come and get in touch with our structure, the fields, the factory, the master blender and rollers, and they leave with another perception of the quality of our cigars,” says Lorenzo Orsi, owner of Monte Pascoal.
Festival Origens rapidly went from having around 25 attendees in its first year to about a hundred in its next two editions. The manufacturers invested in quality, new product lines and, in the two latest editions, all the brands used the festival to present releases in regular production or limited editions. “The festival came at a spectacular moment, as the number of consumers was growing and they were demanding new products,” explains Renato Madeiro, whose factory produces the Leite & Alves and Le Cigar brands. The result was that Brazilian cigars gained new perception on the market and now the national products are getting more space on the shelves each year. For Geraldo Menezes, managing director of Dannemann, the country is experiencing a special moment when it comes to cigars. “Dannemann’s cigar production has been growing at the impressive rate of around 20 percent per year since 2016,” he says. The truth is that this last decade has been special for the industry. Many new shops open each year, not only in São Paulo, Brazil’s largest city and where most of the smokers live, but in many other cities throughout the country.

With one eye on that growth, many manufacturers are also watching the international market. Menendez Amerino, producer of the Dona Flor brand, is planning to focus on exports to the United States and Europe. Says Joaquim Menendez from the company: “We used to have a good volume on the US market, but due to some distribution problems we had to take a step back some years ago. We are reentering that market and will also focus on Europe, as taxes on Brazilian cigars may drop after a new trade agreement between Brazil and the European Union is implemented.” Monte Pascoal is another company that has expansion plans in Europe. The company has excellent results in Brazilian airport duty free shops and already exports to Germany and Japan. Dannemann now has a big presence on the European and American markets but is more focused on the cigarillo market, with well-known brands such as Moods and Al Capone. Although it is unlikely that Brazil will return to where it once was in the tobacco world, this new cigar wave is giving cigar manufacturers and smokers a reason to be optimistic about the future. 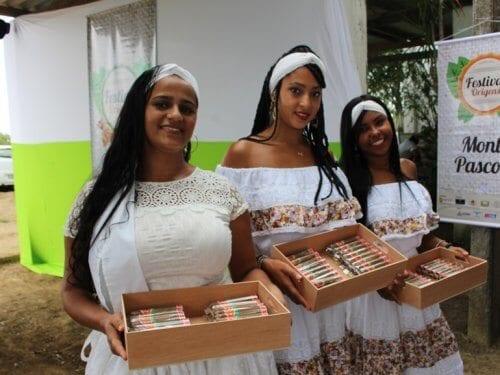 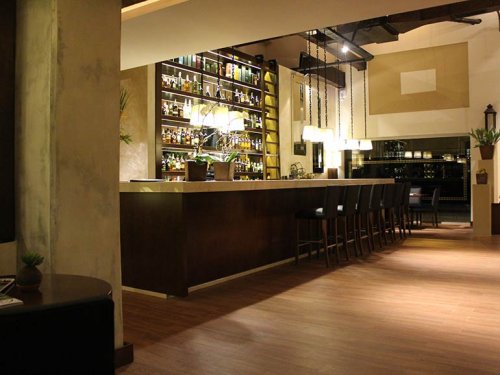