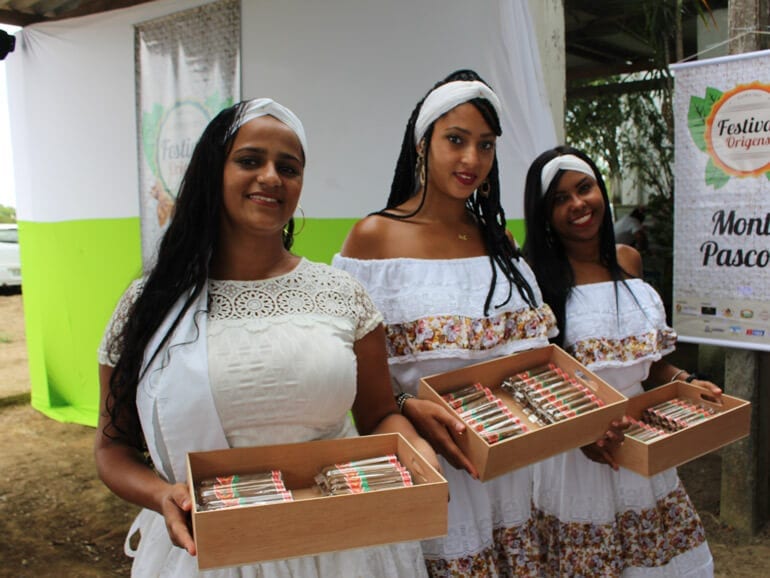 The cigar festival is on its third edition and became a mark on the Brazilian tobacco scenario. The 2019 event is scheduled to take place at Chachoeira, a city in the heart of the tobacco region in the country, from October 17 until 20.

This year version will have an extra day that can be acquired separately in which patrons will be able to revive the nautical route the tobacco used to be transported during the colonial period.

The festival promotes not only the Brazilian Cigars but also the other three C’s that represent the culture of the region and the country: Coffee, Chocolate and Cachaça (the brazilian national spirit).

During the three days of the festival, professionals and cigar enthusiasts will have a chance to visit the tobacco fields and cigar factories of the country’s main brands: Dannemann, Monte Pascoal, Dona Flor, Alonso Menendez, Le Cigar and Leite & Alves.

It is also an opportunity to pair the cigar with the other C’s and to have contact with the rich culture of the region that is one of the main premium tobacco exporters in the world.

Inscriptions can be made at the Festival Origens official web site (www.festivalorigens.com.br) and starts next Tuesday, May 7th. People interested in attending the Festival should hurry up as the previous edition was sold out in 6 days. 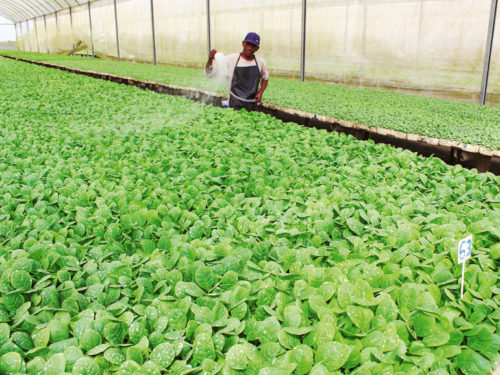 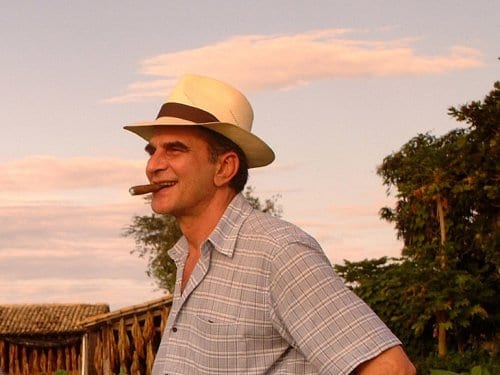 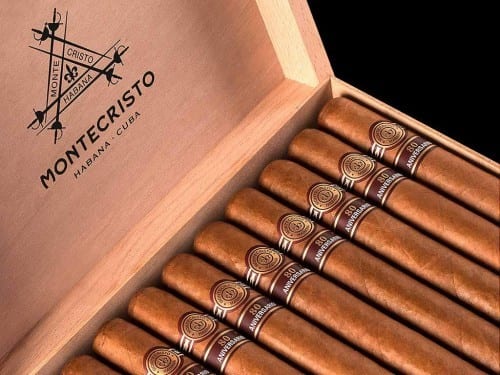