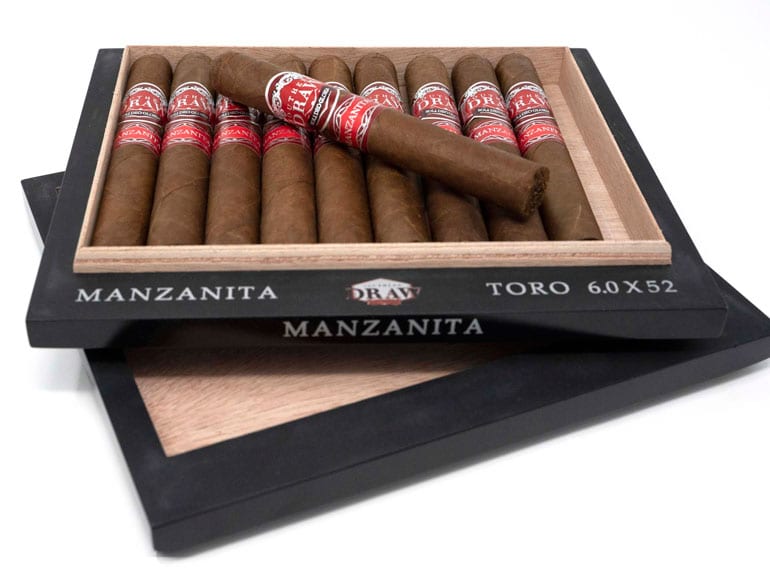 Southern Draw Cigars have commissioned the A.J. Fernandez Cigar Co. to produce a contemporary blend cigar, a humble effort to share the legacy of Traditional Tobacco, that is tobacco and other plant mixtures used by Native Americans. The blend is being called Manzanita. Each tobacco involved in the blend brought an undisclosed origin during blending, which included varieties of Pelo d’Oro, Corojo 99, Habano and the compulsory, ligero.  The company has decided to keep the countries and farms of origin confidential as not to form notions prior to each person’s own actual smoking experience.

“We have long desired to share the history of traditional tobacco and its spiritual importance and then we had an epiphany while working on names for our new cigar release,” says Robert Holt. “When we saw this leaf, its deep red color, observed the texture, rolled the tabaquiados and smoked them together, there was a unanimous endorsement that Manzanita (meaning “little apple” in Spanish) was perfect.”

There are several virtual events being planned to celebrate the launch of this new blend following the release and invite all media members to schedule some time to smoke and discuss this soon. Some proceeds from the Manzanita will go to the First Nations Development Institute, an organization endeavored to ensure the sustainable, economic, spiritual, and cultural well-being of their communities.  Southern Draw has chosen for their contributions to go toward Nourishing Native Foods & Health, www.firstnations.org  The initiative is expected to raise a total of USD 30,000 for this charity in 2021, with hopes to exceed that number at the end of the program. 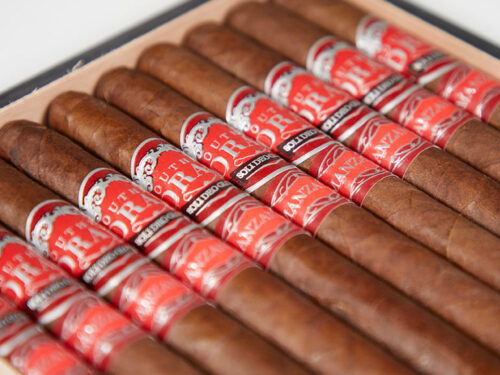 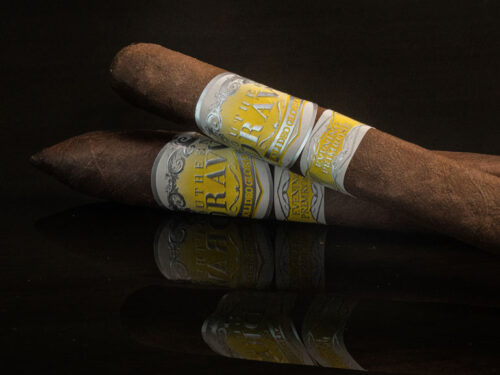 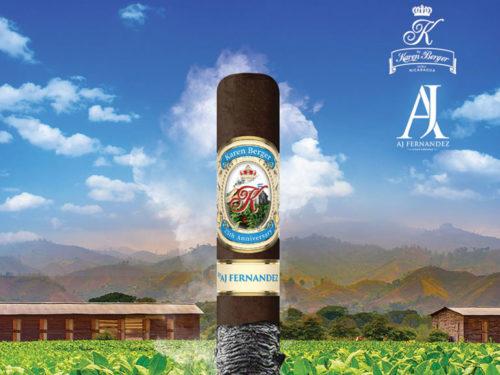