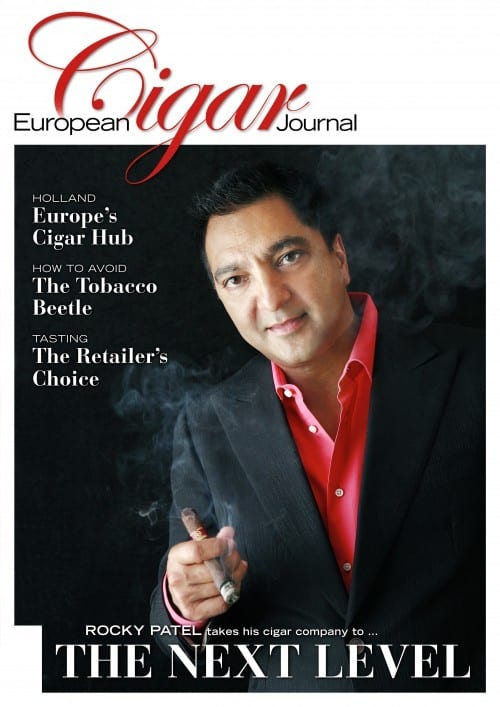 Rocky Patel started his career as a cigar producer during the boom days of the 1990s. In the 15 years since then, he has developed a portfolio that already comprises a number of classics. We met the former Hollywood lawyer for the title story of the 2010 Summer edition of the European Cigar Journal.

We visited Holland and Marrakesh for you, reporting about the special features that away the cigar connoisseur at the two destinations. Humidor expert Mark André tells about the pests that can endanger the passionados’ stocks, and on the occasion of the 100th anniversary of the death of Mark Twain we look at one of the most prominent cigar lovers in history. When selecting the cigars for the tasting in the Summer issue, we relied this time entirely on recommendations by top retailers from around the world.

The following is an overview of the contents of the 2/2010 edition.