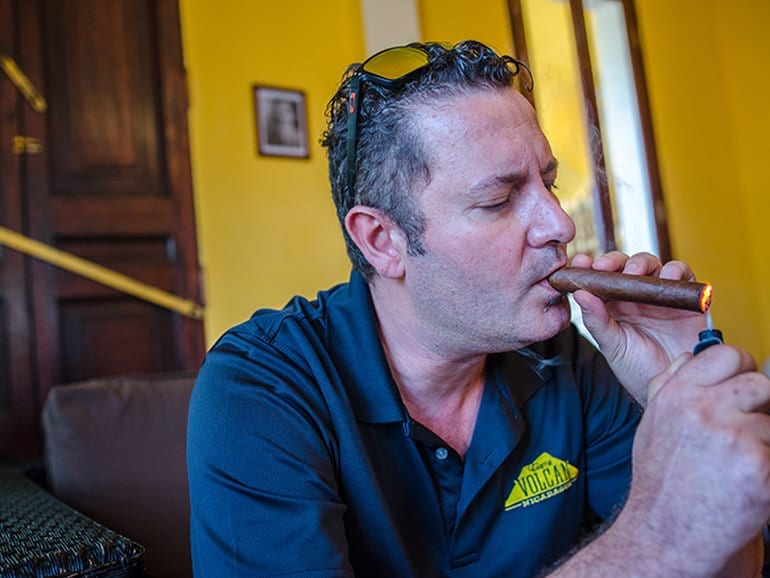 In the second half of 2018, Mombacho Cigars is coming out with a new cigar called Casa Favilli.

“It’s going to be stronger than our two other lines, Liga Maestro and Tierra Volcan,” master blender Claudio Sgroi says. “Like the others, it’s 100 percent Nicaraguan, and has the sweetness of Jalapa and the strong character of Estelí, balanced with the spicy nuances of Condega.”
It’s the first cigar Sgroi has blended, starting with the wrapper.

“One of our farmers started growing broadleaf in Nicaragua. Nobody’s ever done that, so I just had to try it.”

It’s named after the beautiful colonial house in Granada that is the Mombacho factory.

“Mombacho Cigars was founded to promote Granada through cigars, so it felt right to name the cigar after this magical place. It’s a state-of-the art cigar factory that is unique in the world. There’s a 100 years of history in this building, and I picture that, back then, cigars were rolled in places like Casa Favilli. You can feel and smell the tradition, and we still make our cigars in a traditional way.” 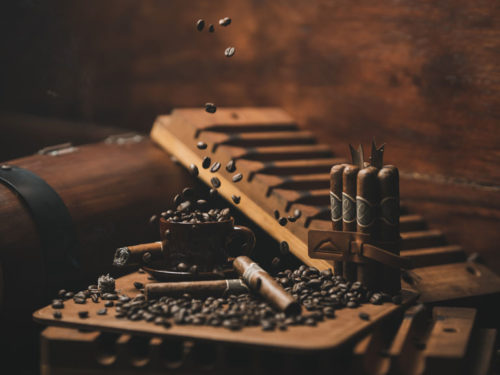 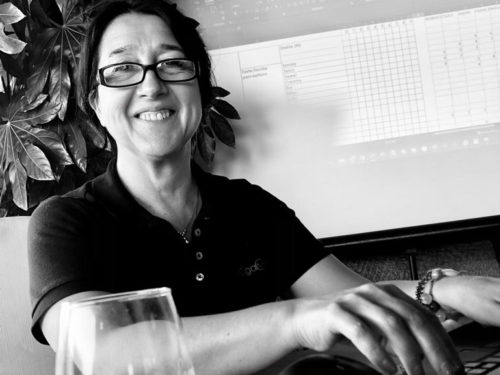 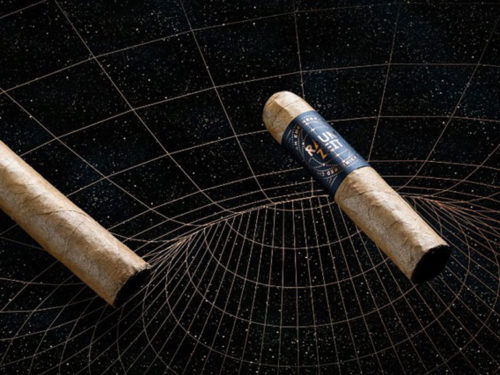 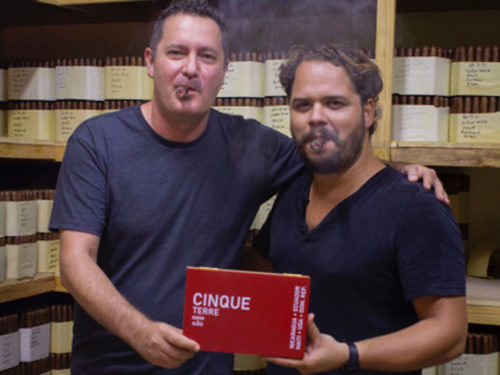