In 2008 Imperial Tobacco completed its purchase of Altadis, which included Altadis USA and a 50 percent stake in the Cuban cigar company Habanos, among other properties. This brought the number one global market-share in premium cigars to the Imperial Tobacco Group. Fernando Domínguez was chosen to lead the Cigar Business Unit, after occupying a similar role in Altadis, and to join the Chief Executive’s Committee.

The Imperial stable now includes the largest portfolio of cigars sold in the USA (by value) and seventy percent of the global premium cigar market outside the United States. “We have a very comprehensive portfolio. I think we have the broadest, strongest brand portfolio and product portfolio in the cigar industry. We cover all segments, both in the premium market and the mass market”, says Domínguez.

In an interview with the ECCJ Fernando Domínguez explained, “We are and have been the global market leader for some time but today we are truly acting as the leader in terms of innovation and meeting consumer demand”. Imperial,

through Habanos, is utilizing its network of franchised retailers called La Casa del Habano to learn about customer preferences. If enthusiasts want fuller bodied cigars or larger ring gauges, the “Casa” owners communicate that to Habanos.

Consulting the international distribution network as well as the La Casa del Habano owners about customer preferences has been crucial for taking the bull by the horns. Fernando explained that this communication shows Imperial “acting as the global leader” by identifying emerging trends and keeping a finger on the pulse of connoisseurs.

“All our recent releases have been successful” because we are “delivering what the connoisseur wants” revealed Fernando. In particular he is referring to cigars recently released for the regular portfolio as well as specialties and those exclusively for specific regions. Within the American market there have been significant gains as well. “Just this year, Romeo y Julieta (made in the Dominican Republic) is going to be the best selling premium brand in the United States.” Communication with premium cigar smokers has brought cigars to market, which might not have been offered without the insistence of customers in certain regions. Regional release cigars from Cuba have been a smashing success and Fernando expects the Cohiba Gran Reserva and Montecristo

Open to similarly thrive. If Germany and Spain are indicative, Fernando is right. But in those same countries, cigar lovers face an obstacle to their passion.

“WE ARE LIVING IN A VERY CHALLENGING PERIOD” 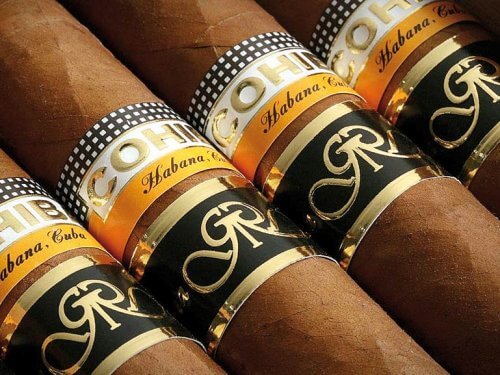 In each region of the world, Imperial works with local organizations to oppose smoking restrictions and taxes that are unreasonable or not evidence based. “We support tobacco legislation if it is reasonable, proportionate and evidence based”, says Fernando. As a follow up he admits that much of the current legislation against premium cigar connoisseurs does not meet those criteria.

“We do not support smoking bans in public places. There should be freedom of choice for smokers and non-smokers alike.” Fernando believes that evidence does not support the assumptions that make these bans attractive to lawmakers. The Imperial cigar business unit’s method for opposing these bans is to work closely with serious and credible organizations that can oppose such laws in politicians’ offices and courtrooms if necessary. Imperial supports both the Cigar Association of America and the European Cigar Manufacturers Association to that end. In fact, Fernando sits on the board of the ECMA. These organizations both work to oppose unreasonable legislation through the courts and lobbying.
“A cigar smoker needs more time (than cigarette smokers) and a certain space to smoke a cigar. You need more than a few minutes to smoke a cigar and so we have seen a drop in sales in countries that instituted smoking bans. But this drop has diminished over time. Cigar smokers have found new places, ways, and moments of time to smoke a cigar.” Cigar lounges in a home, a club, a tobacconist, or a La Casa del Habano are all gaining popularity as laws make it more and more difficult for enthusiasts to enjoy fine smoke. “This is why our strategy for the future includes the promotion of La Casas del Habano and other smoking lounges. In the future these lounges will be a more important part of our strategy.” 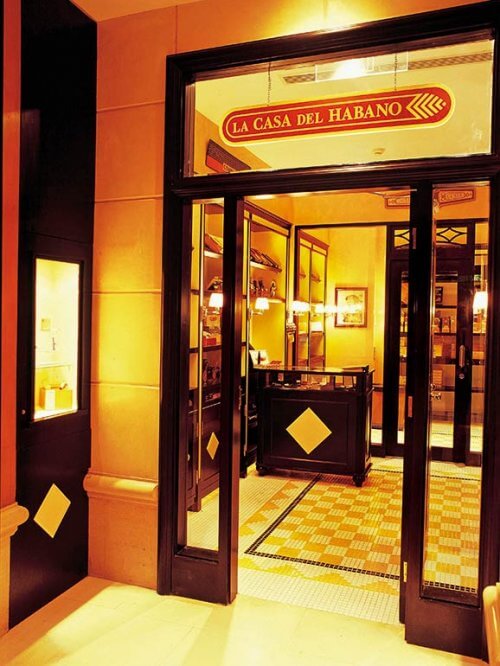 Photo: Colin C. Ganley | La Casa Habano and other retail and distribution partners are being utilized to spot emerging trends

INTEGRATION OF ALTADIS INTO IMPERIAL

“The integration of Altadis is nearly complete.” Very little has changed in the way that Altadis runs its premium cigar businesses. The product lines are unchanged and the management team remains the same. This reflects Imperial’s belief in the soundness of the pre-existing strategic plans of Altadis.

EMBARGO – THE 900LB. GORILLA IN THE ROOM

“Nobody knows when the embargo is going to be lifted. This is a political decision and I am not going to talk about it because it is purely speculation. But as a business, we have to be prepared for this eventuality. The US is by far the largest premium cigar market worldwide so of course it would be very beneficial for us.” Clearly Imperial Tobacco is in a position to benefit from the eventual end of America’s Cuban embargo. As the owner of half of Habanos and many Cuban Heritage brands in the US, Imperial is well placed. “American cigar lovers know very well about the Cuban brands” says Fernando. “Americans are the best tourists in the world and they know the Cuban brands very well. And they have a very big appetite for these products.” This is an appetite that Fernando, no doubt, wants to satisfy. But what

plans are in place to produce Cuban cigars for the largest cigar market in the world? Fernando Domínguez would not specify any preparations that Tabacuba, Habanos or Imperial have made regarding the eventual end to the embargo. However, sources inside the companies explain that plans are in place for the end of the embargo. This includes a plans to ensure that raw materials, rolling space and trained workers will be able to supply the American market when that opportunity opens.
“There will be tobacco and cigars to meet any future demand. From a crop point of view, tobacco yields are increasing each year thanks to the good work done by Tabacuba, our Cuban partner. There is also available land for tobacco growing of the highest quality.”

“Concerning rolling capacity, I do not see it as a problem. Cigar rolling is a part of Cuban history and culture” said Fernando.
Fernando would not give any more specific information about the plan but a confident smile expressed to your correspondent that he was ready for the challenge of the new customers.

This article was published in the Cigar Journal Winter Edition 2009. Read more 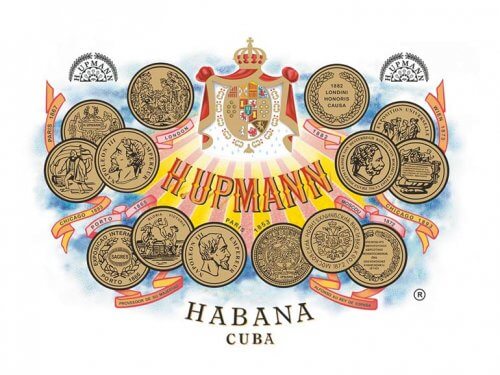 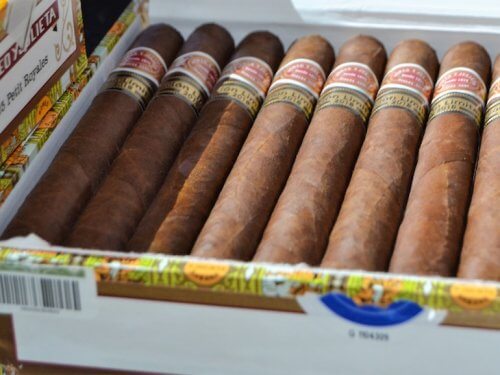