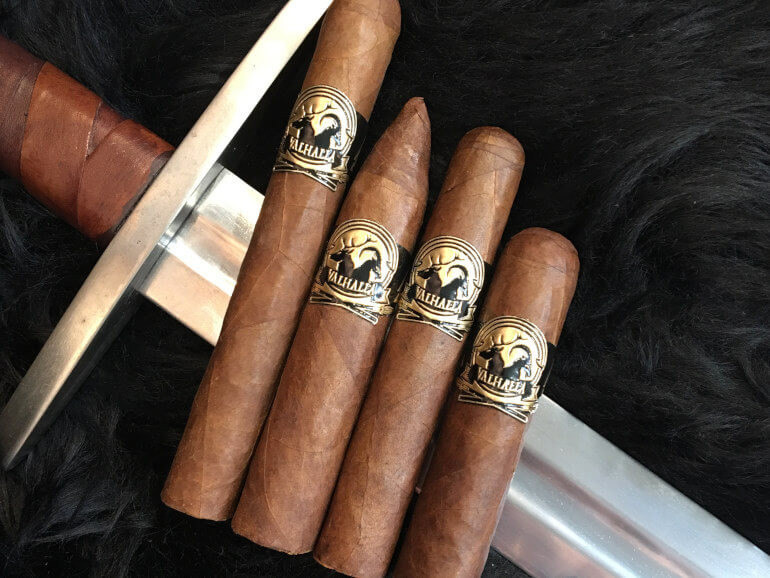 Norwegian cigar makers, Viking Cigars, are coming out with an addition to their Viking line. As with the rest of their portfolio, Valhalla is made by Ernesto Perez-Carrillo in his Tabacalera La Alianza in Santiago in the Dominican Republic. The new line comes in two different wrappers, a Mexican Maduro and a Habano from Ecuador. The rest is a mystery.

“Ernesto is really secretive with what he puts in the cigars,” founder Hawk Aanonsen says. “I don’t really know what’s in any of my cigars, but if you have a good meal at a restaurant, you don’t necessarily need to know what’s in it.

Depending on what you prefer, it’s going to be medium or medium plus. “If you’re into Nicaraguan cigars like Padrón or Perdomo, it’s probably going to be perceived as milder than if you like Cuban cigars.”

“We’re hoping to introduce the Viking brand to the US market soon as well, but we don’t know when that will happen.” 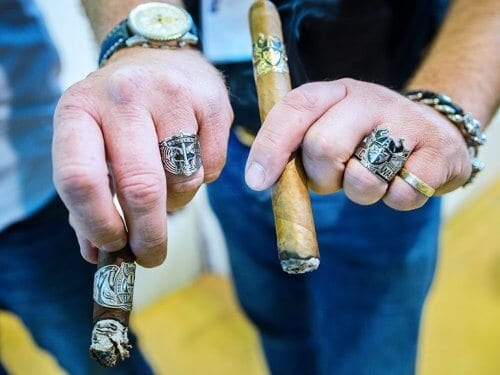