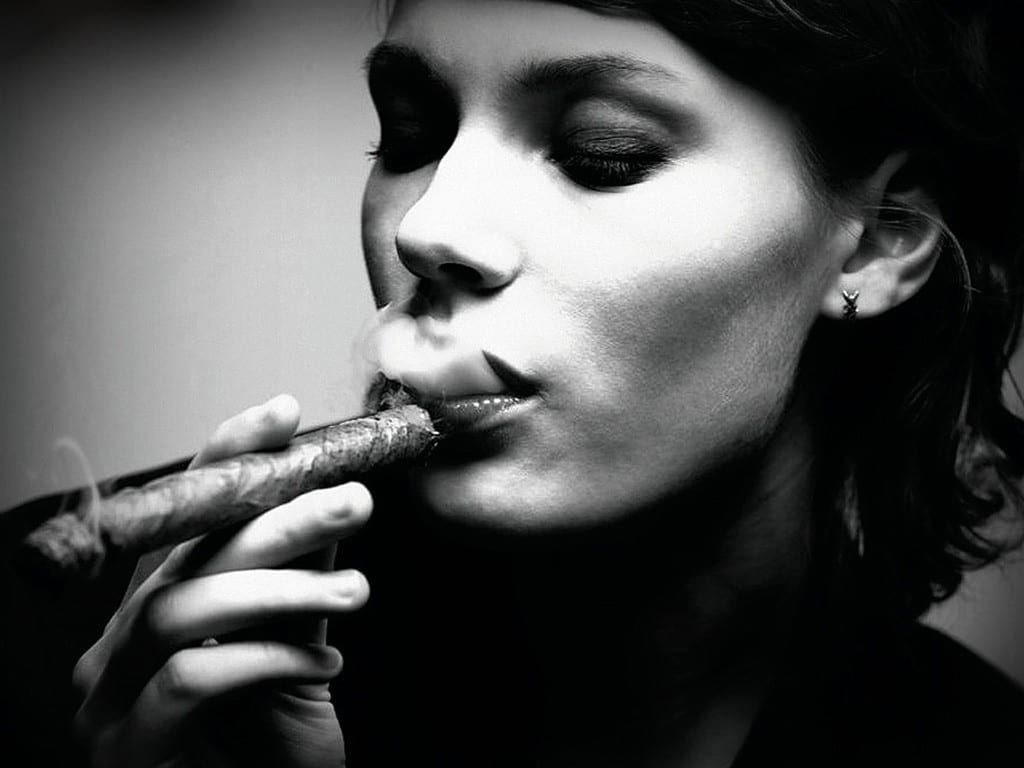 Women have been an integral part of the cigar scene for quite a while now. We reported on the International Women’s Cigar Society (IWCS) in depth in our 1/2015 issue, as well as in the article Passionadas Characterize the Cigar Scene, where also the first IWCS survey results can be found.

In issue 4/2015 we have more stories about women contributing to the cigar industry. Read about Meera Levin of the family company Ashton, Sarah Saunders from the Women’s International Cigar Club in Great Britain, and Annette Meisl, who organizes cigar culture events (p. 136).

One year ago, the IWCS conducted a survey of 500 women on their preferences, tendencies and approach to cigars. We’re now releasing the third part of the results.

90%
of the women introduced their friends to cigar smoking.

69%
of interviewed passionadas like to enjoy a cigaralong with a fine drop.

90%
indicate that they don’t care with whom they enjoy a cigar. Only 4% prefer to smoke in the company of other women; 6% rather smoke with men.

86%
prefer to indulge in fine smoking during the evening.

71%
feel comfortable smoking in the presence of their families (parents as well as children).

32%
of women admitted to calling themselves cigar smokers only six months after having enjoyed a cigar for the first time. 21% were immediately smitten with fine smoking after their very first cigar.

90%
stand behind their hobby even outside of the cigar community – they talk openly about it. 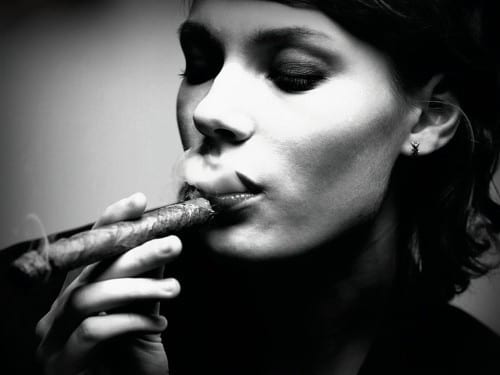 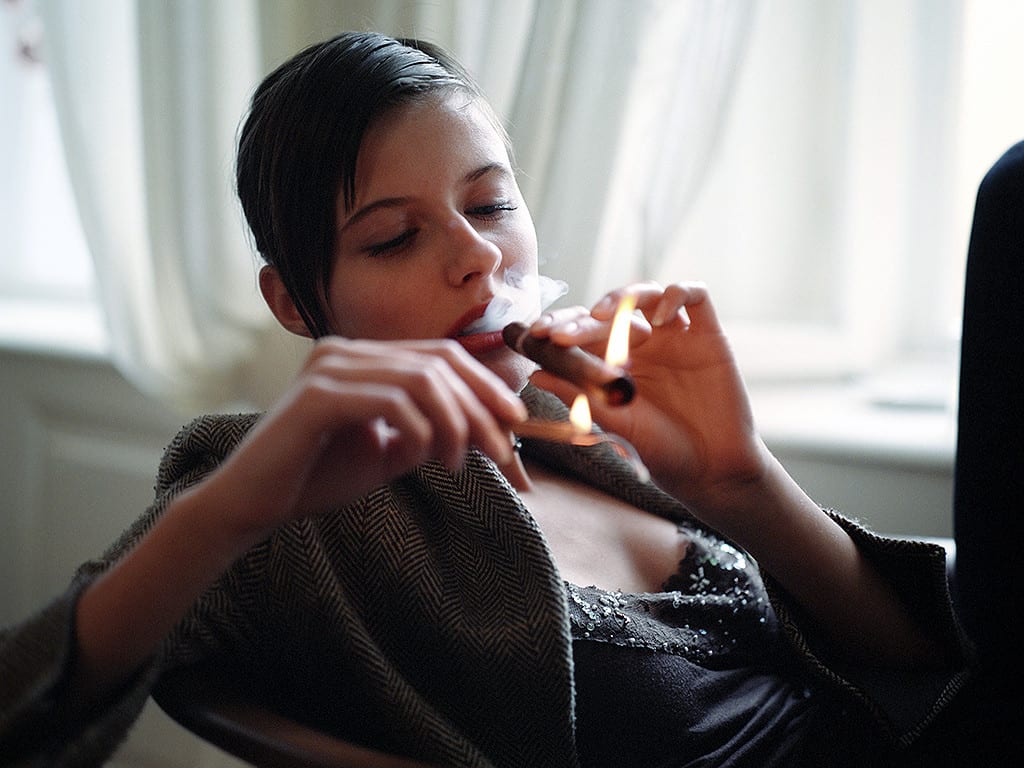