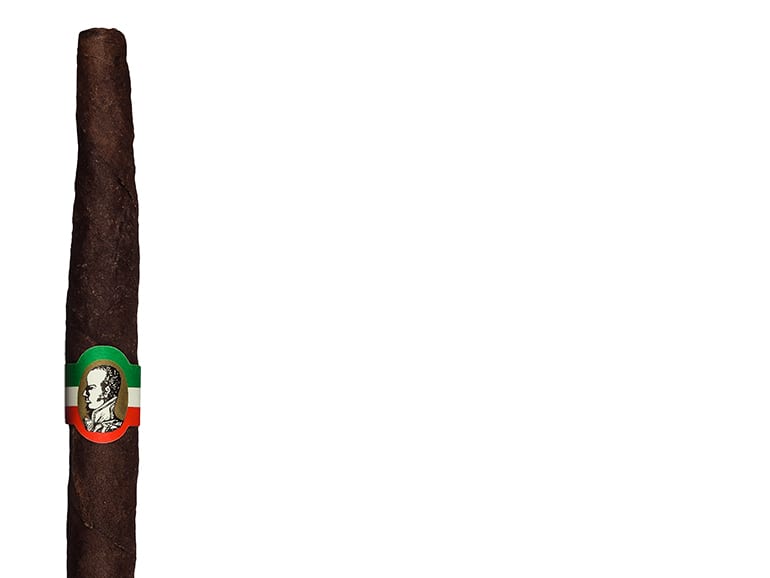 In the category of Best Medium Filler, this year for the first time cigars were honored that are not entirely manufactured using whole tobacco leaves. Despite prominent competition, including cigars from Cuba, in the end, the Toscano Originale decisively came out on top. Produced in Italy, the cult cigar is hand-rolled from Kentucky tobaccos. 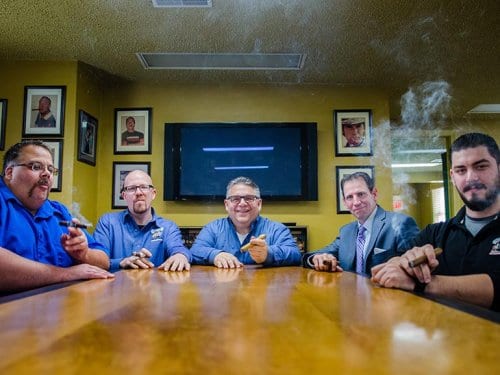 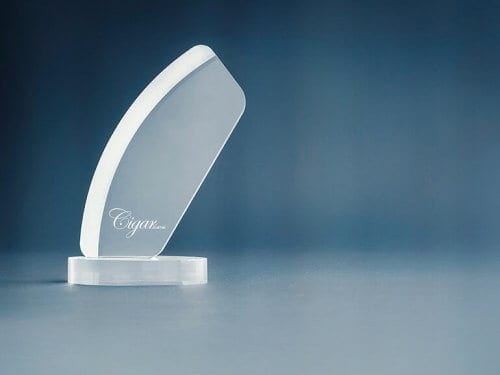 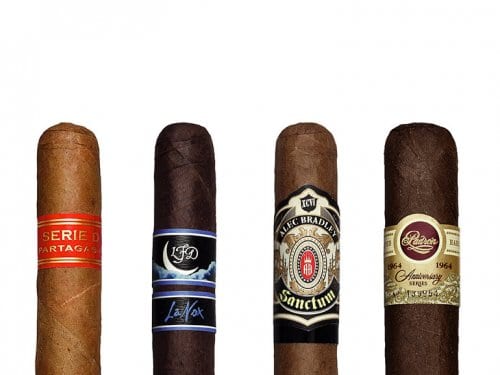 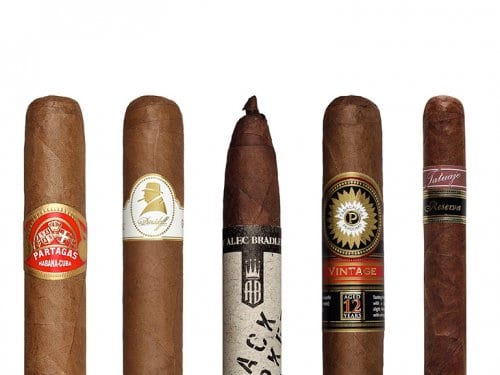 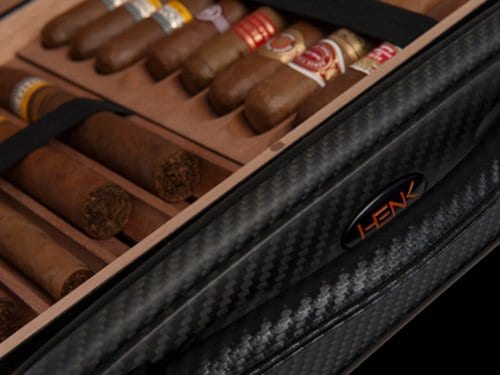 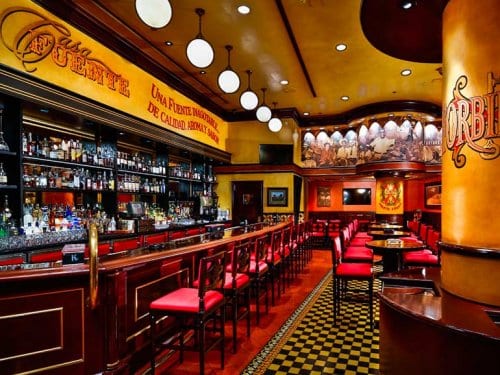