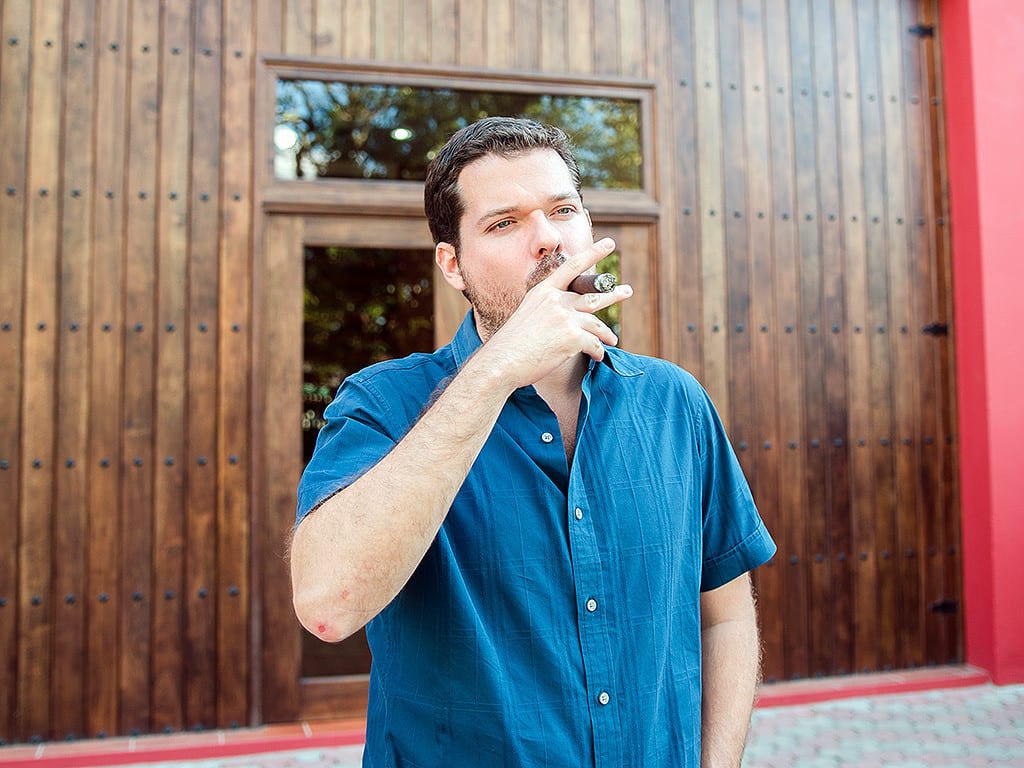 The cigar industry in Nicaragua continues to grow and create jobs for the people of Estelí. The industry’s figures are now within reach of those of the Dominican Republic. Cigar Journal spoke to Juan Martínez, head of Asociación Nicaragüense de Tabacaleros (ANT) and executive president of Joya de Nicaragua.

How has the Nicaraguan cigar industry developed since the turn of the century?

After the cigar boom in the late Nineties it was mostly about consolidation for the bigger companies. Production declined and some of the smaller factories closed, while the bigger ones tried to establish themselves as growing companies through innovation, becoming more efficient, improving their quality and developing new products.

The year 2010 was, however, the year that Nicaragua’s cigar export exploded.

In 2006, production and the number of factories increased, but then came the world financial crisis of 2008 and our industry was once again affected negatively. The year 2010 was, however, the year that Nicaragua’s cigar export exploded.

Since then, we’ve had an average yearly growth rate of 26.3 percent. By late 2014, more than 50 cigar factories and more than ten box factories were operating in Estelí. Of these factories, 17 are the biggest and most important and are also members of the Association.

How is the industry doing today?

We expect it to continue like this, even though 2014 was not our best year. The cold weather in the United States and Europe during the first four months of the year affected us. Since you can’t smoke inside there and nobody wants to go out when it’s minus 30 degrees Celsius, sales declined.

We still expect exports to grow, as long as the weather doesn’t affect us too much and the regulations stay sensible enough for our growth to continue. While US imports from the Dominican Republic and Honduras to the States declined a little from 2012 to 2013, imports from Nicaragua increased by 15 percent. We expect our numbers to get closer to the Dominican Republic’s when it comes to premium cigars soon, at least in the United States. 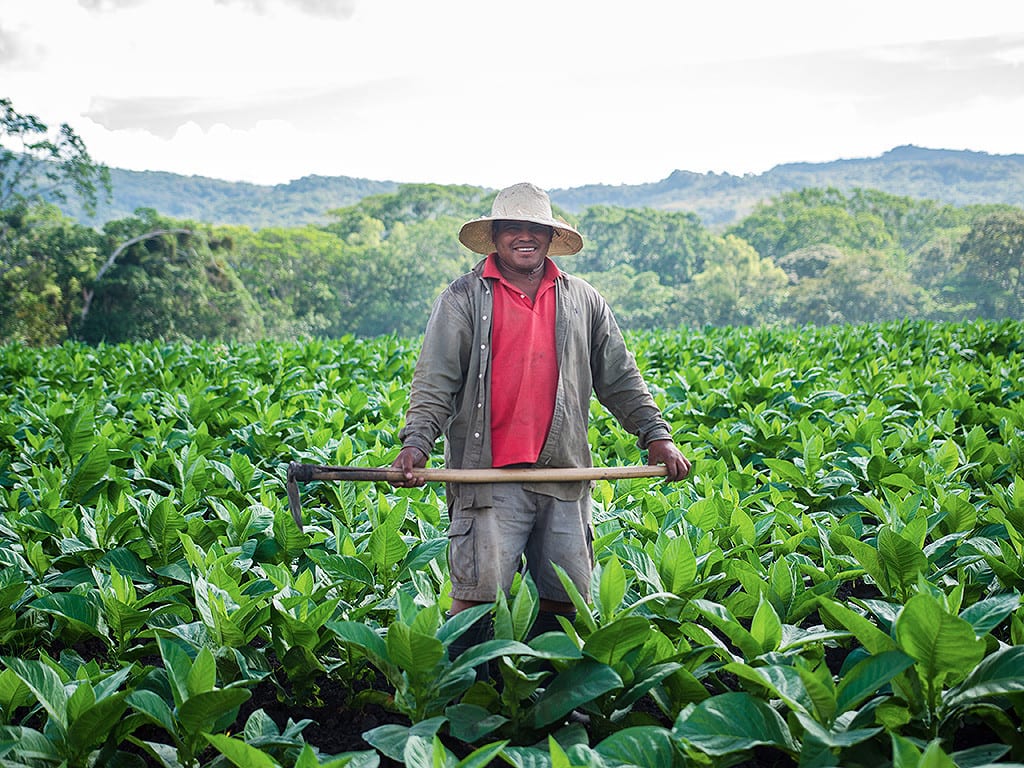 What is ANT’s main objective?

To promote the development of the industry and the well-being of the people in regions where tobacco is produced. First of all, we represent the country and the image of quality handcrafted products by Nicaraguan artisans. We work together with the government to facilitate the business and growth of tobacco and cigar companies and the brands they produce.

We don’t have the Denomination of Origin for Nicaraguan tobacco yet, as with Champagne, for example, which can only be produced in Champagne in France, but our goal is that all cigars that measure up to a certain quality standard will have a stamp on the box that says ‘Handmade in Nicaragua’ as a recognition of the quality of our products. Actually, a lot of cigar manufacturers in other countries recognize the quality of our tobacco by naming some of their products after Nicaragua when they use it, like Davidoff Nicaragua.

How is your relationship with the government?

It’s very good. The government has a clear goal of facilitating the development and growth of our industry, together with other key agro-industrial sectors, like sugar, rice and beef. Since it’s a developing country, many issues can arise, but our communication is good and efficient and we are able to work hand-in-hand to solve many of our most pressing issues. The government is also doing a great job in supporting our fight in the international arena against some of the most oppressive regulations being enacted against our products.

EXPORTS TO THE US

Total exports in million US dollars

Foreign investment in million US dollars:
36.9

Percentage of women working in the cigar industry:
60% 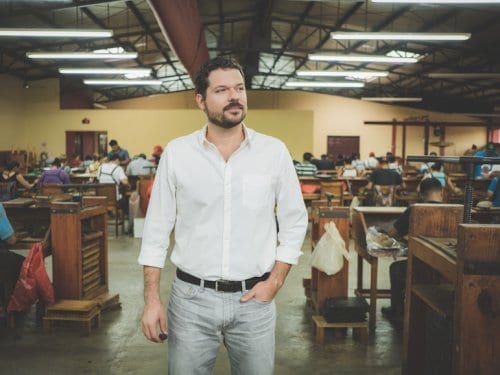 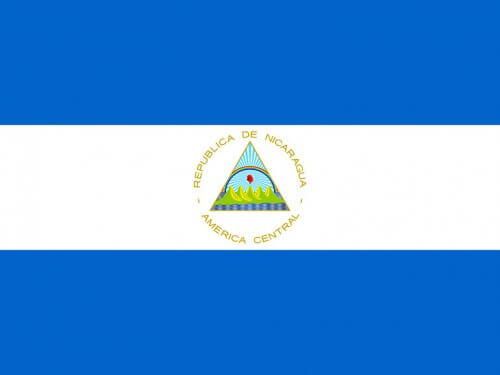 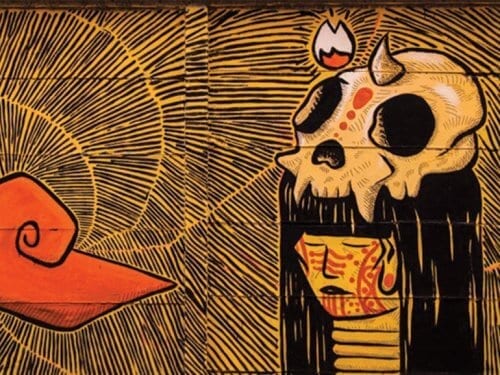 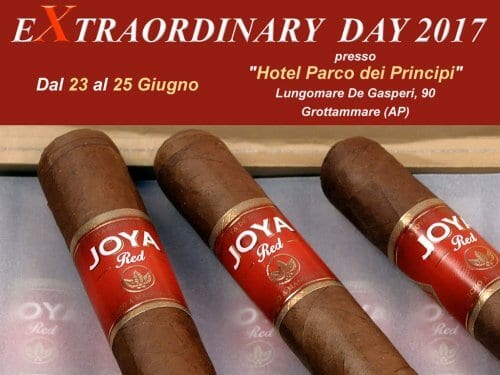