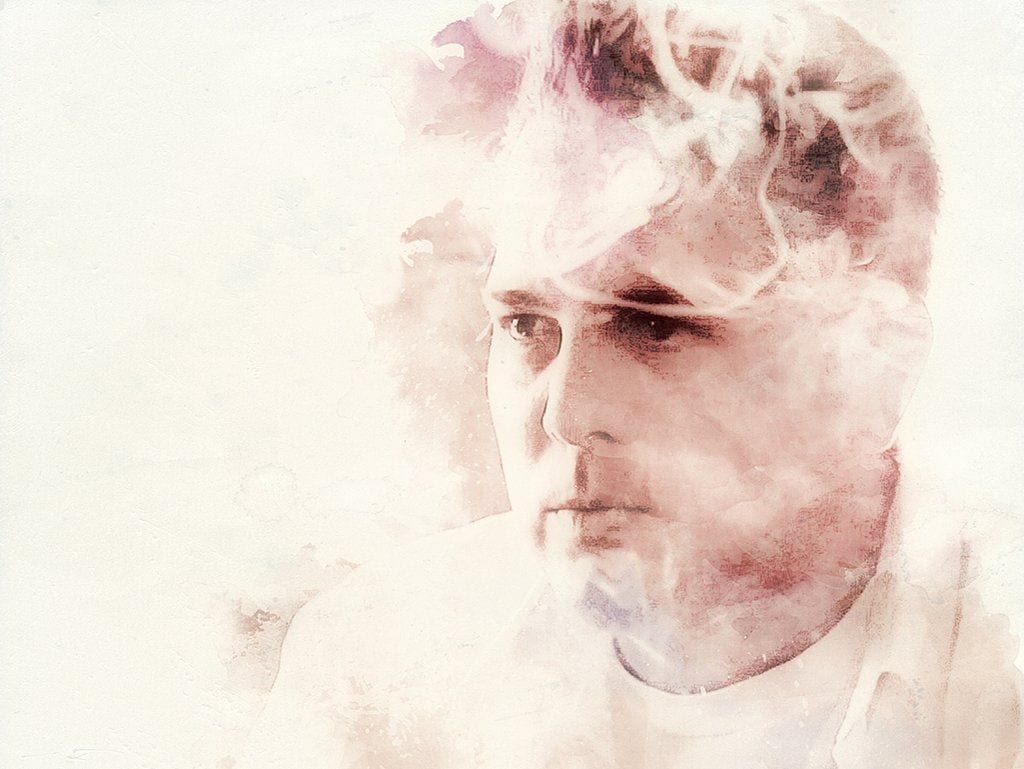 Looking up the word ‘picky’ in a lexicon, you may find a photo of Dion Giolito. The Illusione brand owner doesn’t worry about how many cigars he makes, only that they’re exactly right. Illusione is probably the most boutique of all boutique brands.

Growing up in Las Vegas, Giolito then went to school in Oklahoma, majoring in music. He was introduced to cigars when he moved to Reno in 1988 to continue his studies. A part-time job at the local Tinder Box tobacconist gave him the flexibility to continue classes, though his interest in education was waning.

The job became full-time and Dion dropped out of college just before graduating. He had no regrets – he was in love with cigars, their traditions and culture – but was frustrated with the old-fashioned attitude of the store. By 2004, Dion had decided to go it alone and opened his store Fumare.

He wanted to be a Davidoff Appointed Merchant carrying the White Label; Zino Davidoff was his hero, someone who preached quality, had a great palate but also studied his clients to learn from them. Says Giolito: “I did the same thing. If somebody picked up a Camacho, I’d think, ‘why do they like this cigar, what’s the reason?’”

He started reverse-engineering tobacco to find out why certain tobacco tasted good; why it tasted good with other tobaccos. By 2007, with the release of his initial 9 Illusione cigars, all of which were top rated, he’d found the answer. One of the cigars made the top ten that year – unheard of for a newcomer. 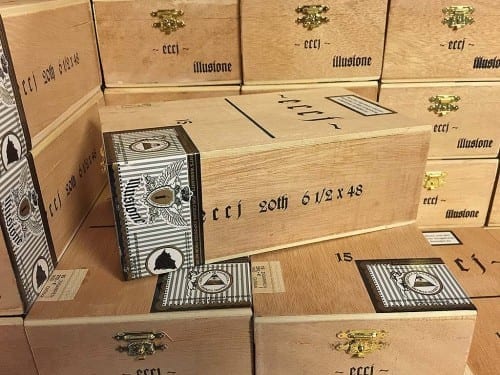 In 2008, he released the Epernay to mark the 15th anniversary of the then-named European Cigar Cult Journal [sic].

When developing a blend, he only has 50 boxes made at the Raices Cubanas factory in Honduras and then shipped to his Reno store where he monitors the development of the cigars, smoking them to test draw, flavor and consistency.

He wants to be sure the cigars are exactly what he envisioned before their release. It can take two to three years to come up with a blend, but Dion doesn’t extend his product range every year. Ultra was the last new addition to the Illusione line about two years ago.

This year, Dion is adding the Illusione Rothchildes – a stand-alone brand that comes in cabinets of 50, and retails for under USD 4 per cigar. Dion smokes everyone’s cigars and isn’t a cigar snob. In reality, though, Dion says he makes cigars for himself. If they catch on, great, but if they don’t, he knows he can still sell them in his store. Or just smoke them himself. 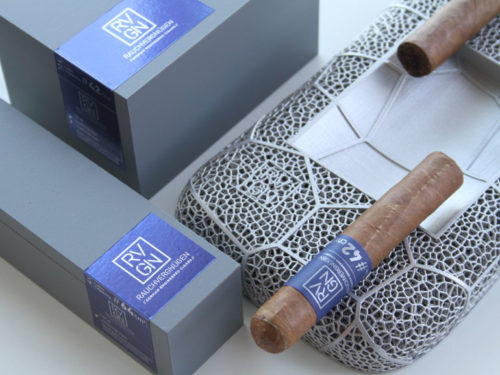 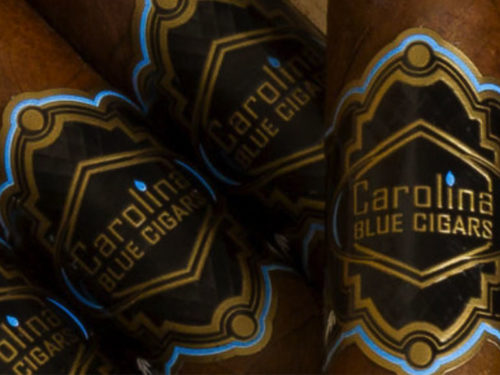 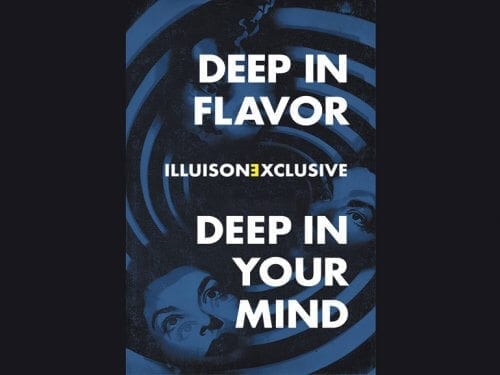 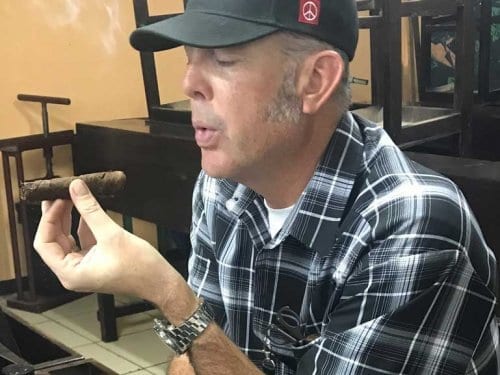 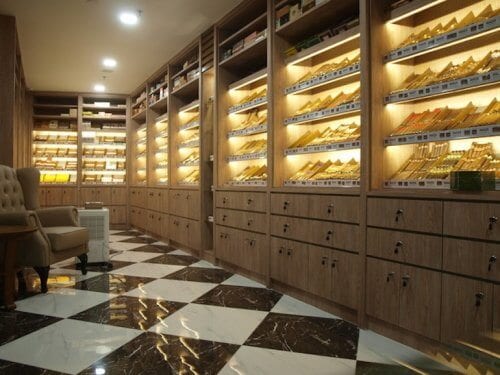