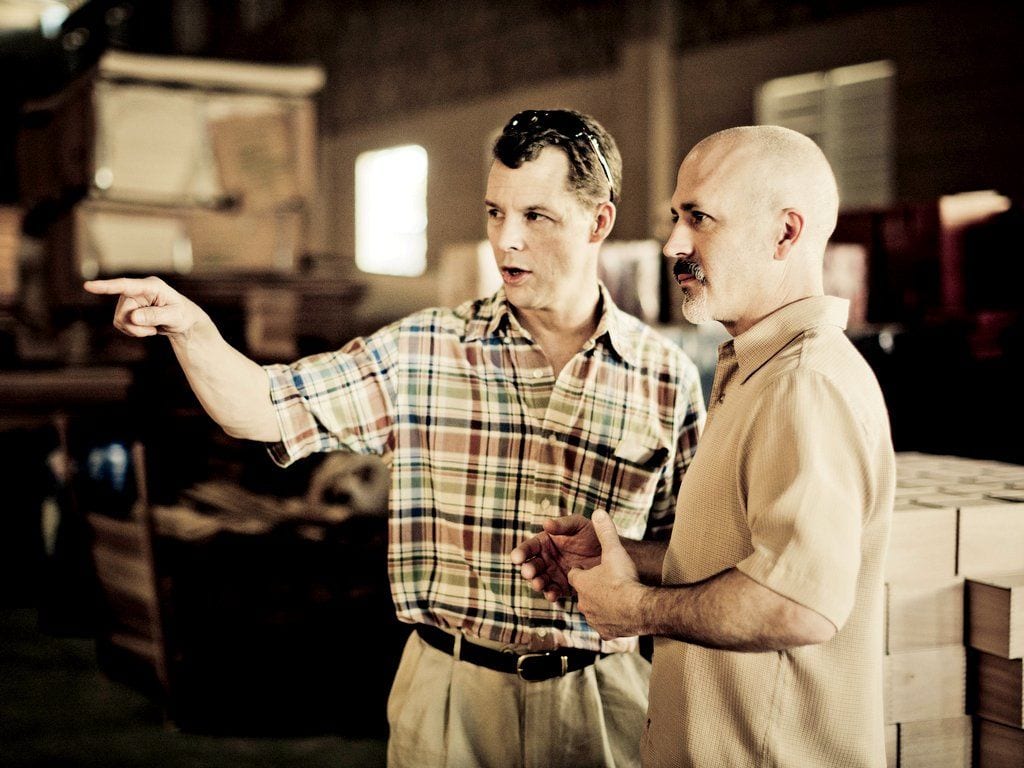 Man’s best friend is his dog. But who is the best partner for a cigar smoker? There are several: The cutter, the auger and the lighter. They should be practical; good design is preferable, and the cutter should cut like a knife through butter. Xikar offers all this to perfection, while behind the name there is a typical American entrepreneur story, including garage.

Kurt van Keppel originally graduated in history from the University of Kansas and has an MBA in management from Switzerland. In the mid1990s, the cigar boom in the USA reached wide circles of society. 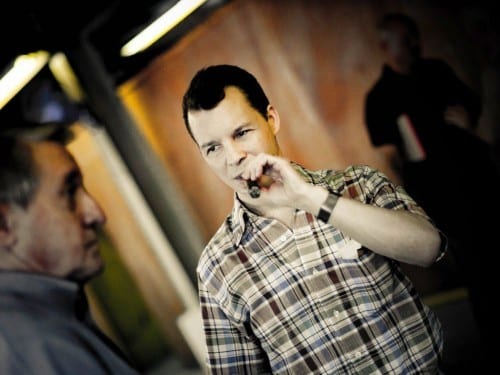 However, long before everyone else became cigar passionados, van Keppel had already inherited a passion for cigars – from his father. His search for a good cutter in all price categories was, however, unsuccessful.

The aim was clearly defined: sharp blades, ergonomic shape, functional and affordable. “I kept watching cigar smokers,” says van Keppel. “They all picked up the cigar first, but if they were using the classical guillotine, they put the cigar down again and inserted two fingers, one on the left and one on the right. This was the start of our reflections on the Xi Cutter, which can be used with one hand.”

In addition the cutter should nestle perfectly in the hand. This brought him into the field of product design, which required specialist personnel. This function was taken on by Scott Almsberger, and in 1996 the two of them used their garages as trial workshops. 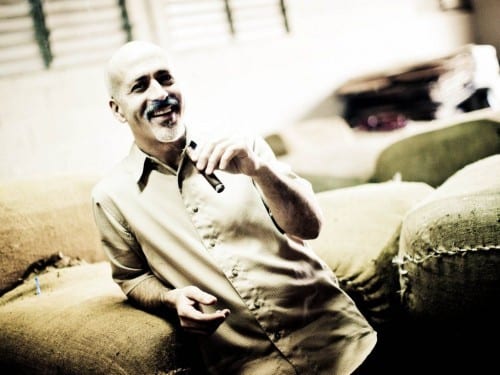 One year later, the first 200 prototypes were ready, made by hand in their garages using small machines. They needed a name. Sikar was the name that Columbus’s sailors took home with them after they had seen the Taino Indians smoking.

Van Keppel replaced the “S” with an “X” to symbolise the two blades of his cutter, and the company’s name was born. In 1998, the journey really picked up steam.

Series production began in May, the product was officially presented at the RDTA and soon there were 150 retailers selling the label. In the following year, the Xikar products were patented.

Where is Xikar today? What has become of the brilliant cutter? Over the course of the years, Kurt van Keppel has developed a clear vision and the cutter has been joined by many brothers and sisters – not in the form of different surface materials, but, rather, the vision is to become “the pursuit of innovative product creation and exceptional customer service.” Thus there are now numerous product categories: cutters, other accessories such as shears and augers, lighters, cigar gas, humidifiers and travel humidors.

Xikar supplies around 80 partners in 60 countries worldwide, and is present on all the continents except the Antarctic. In Germany, for instance, they are supplied to Thorsten Wolfertz in the “knife town” of Solingen. Wolfertz has a good feel for the topic, since his family has been producing cutting tools since 1919. And in this way, Xikar products are becoming a huge success around the world as the cigar smoker’s best friend. 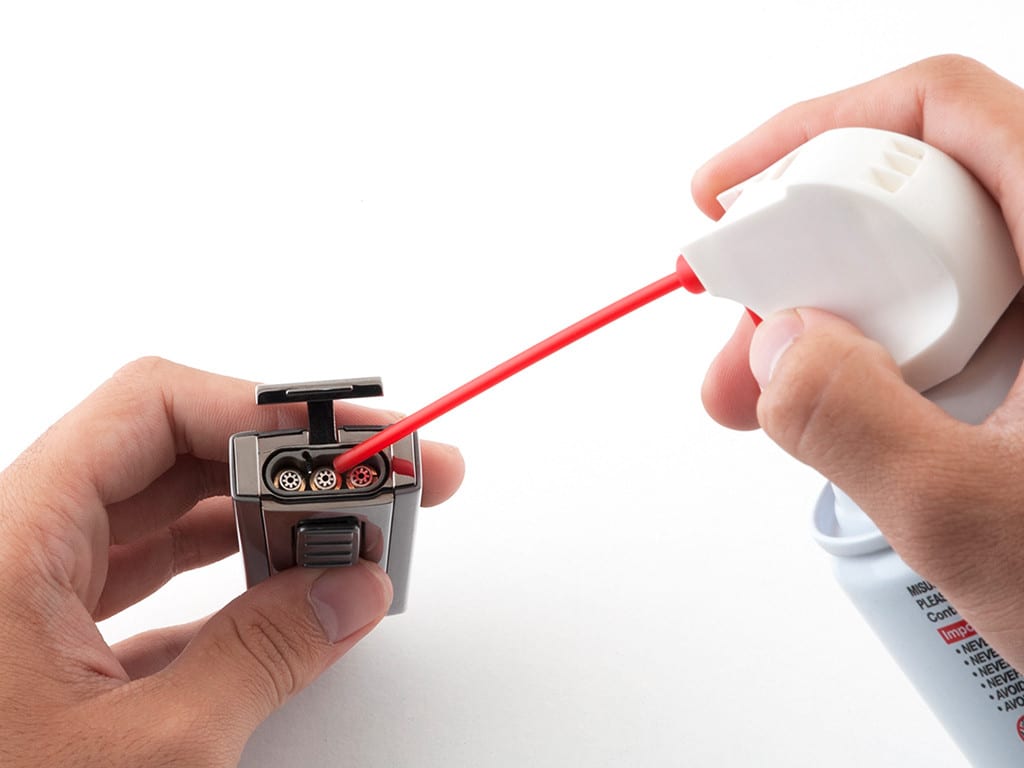 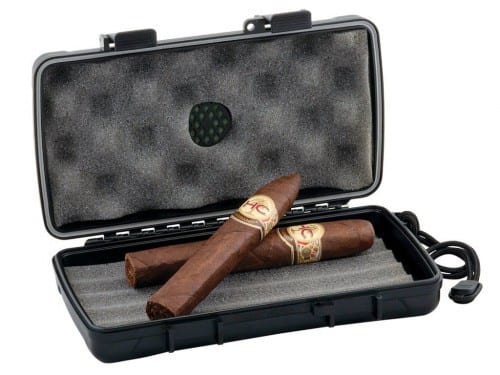 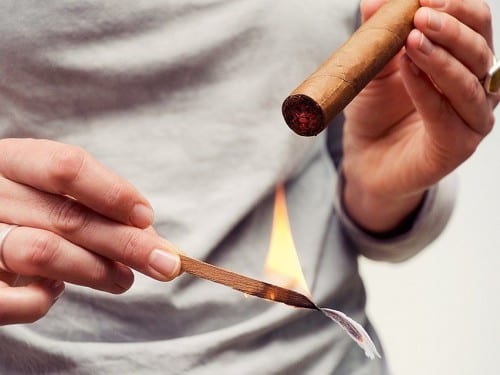