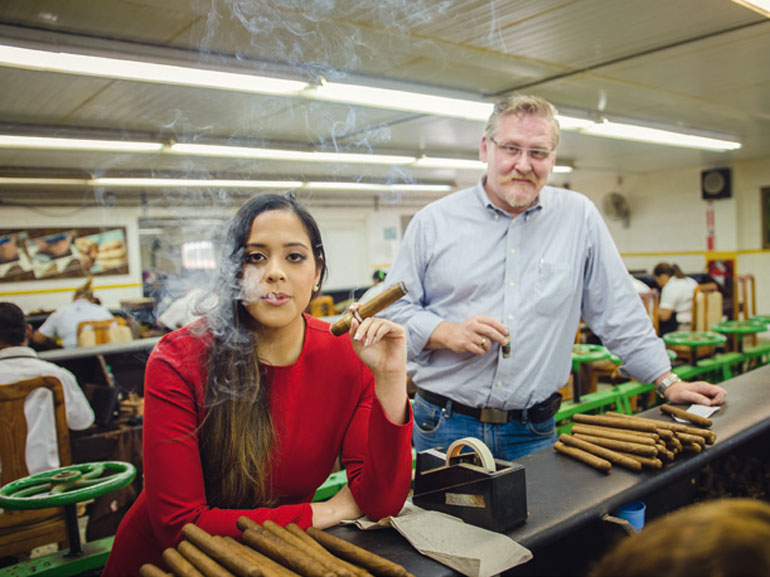 “We’ve been in the European market for years, but it’s been based on relationships with particular owners,” marketing manager Jean Michel Louis says. “We haven’t had distributors.” The goal is not to be one of the big brands in Europe, but to introduce their main brand, Saga, onto some markets. “All the lines will be sold in Europe, but we won’t have all the lines in every country,” says Nirka Reyes, president of De Los Reyes. “It depends on the market. Europe is different from the US – Europeans start with two or three sizes if they like a blend. In the US, if they buy, they buy everything you have.” In order to do that, the pair of them will go shop-to-shop themselves. 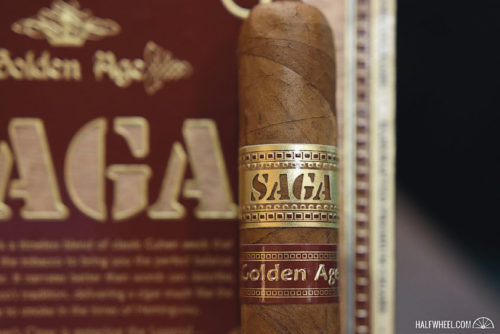 “It’s important for us to talk to the people personally,” Louis says. “We don’t want representatives with iPads who know nothing about the product.” According to Reyes, they’re very picky about distributors. “We’re not in the business for business, so we’ll get distributors for some of the markets. In others, like Spain, we want to do it ourselves.” In fact they’ve already started with Switzerland and Germany, and their main focus will be on Germany, Belgium and Holland, but Louis also wants to go to the Balkans. “I believe there’s a lot of future there,” he says. “I see the enthusiasm of the people, wanting to know more and try all. It’s interesting, because it’s been 100-percent Cuban in the past, but I think it’s changing. It’s changing all over Europe.” 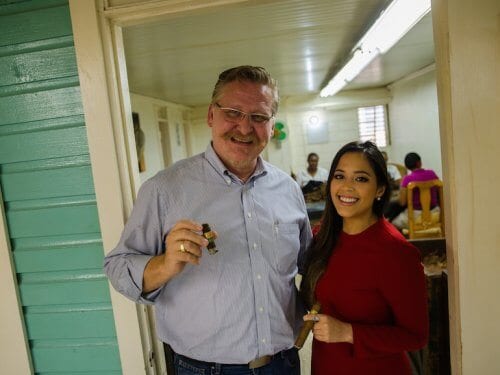