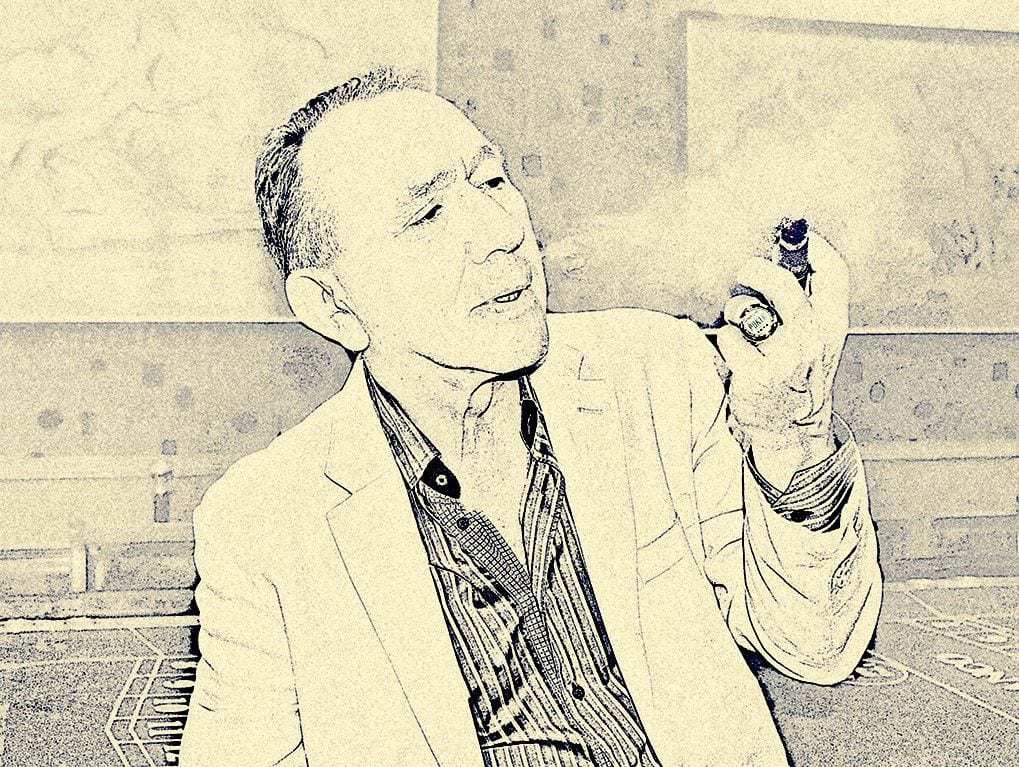 Everyone talks about the importance of the right strategy and the necessary dose of luck, paired with absolute body control and concentration, to pull in the most chips at the poker table. South African poker champion Roman Szymonowicz sees it a little differently.

He is no longer a dyed-in-the-wool poker face. He lights up a Partagás Serie P No. 2 and says, “For me, the question is now a different one. What is the real art of emerging as the winner of a poker tournament? During the game, there are so many demands on me that I sometimes feel like a juggler who has to keep several balls in the air at once. I have to think several steps ahead without losing even a second of physical control. Like a circus artist in a balancing act.” 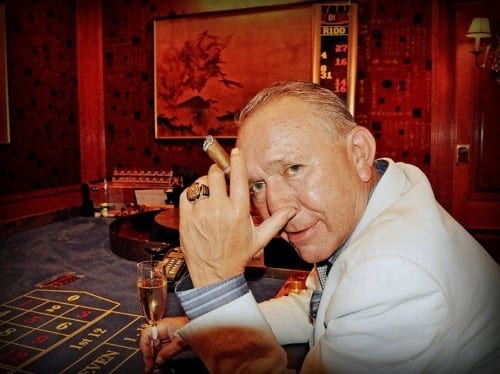 After several draws on his cigar, the passionate poker player offers a decisive tip. “But most of all, it’s patience that is demanded of me, which I don’t actually have.” Roman Symonowicz, a former manager in the automobile industry who later rose to executive level, uses the poker game to rise above himself: it’s a discipline that he has perfectly mastered. Otherwise, he would never have been able to place in the ranking of the world’s top 500 players.

According to the World Poker Index, in February 2013 he secured a championship victory in a tournament at the South African Emerald Resort & Casino that earned him $38,800. “My buy-in for the game was $10,400,” divulges the gentleman in his mid-sixties. Szymonowicz makes annual pilgrimages to tournaments in Monaco and Cannes. Of his seven-day deployment at the World Series of Poker (WSOP) in Las Vegas, hereveals discreetly, “Having women in the game adds some excitement.”

“A tournament that lasts twelve hours a day is a high-performance sport. During breaks, I want a cigar first and foremost,” reveals the passionado, who often travels to London to visit family. Naturally, he is a member of the Cape Town cigar club, and is pleased that in South Africa’s casinos smoking is permitted in private gaming areas. But now I really want to know the truth: isn’t poker’s most important characteristic the use of refined psychological tactics, or, in other words, the fine art of elegant bluffing?

A tournament that lasts twelve hours a day is a high-performance sport.

“In the US, we have high-level advisors, like Geoff Graber, who use poker strategy as the foundation for career planning,” counters Szymonowicz with a sly smile. “In addition to being a poker player, Geoff has also launched multiple American start-ups. The lesson is clear: when you want to outwit your competitors, you have to study their character – just like in the game.”

Then the simpatico South African reveals to me his nickname in the poker scene. “They call me ‘River Roman’ because I usually win the game with the fifth and last card in the hand – the ‘river card’ holds one of the secrets of my game. But now I’ve revealed more than enough,” says the charismatic Cape Town resident, lighting a Cohiba Siglo II. After all, the cigar doesn’t demand from him the unforgiving patience of the poker game, requiring him to conquer himself anew every time … 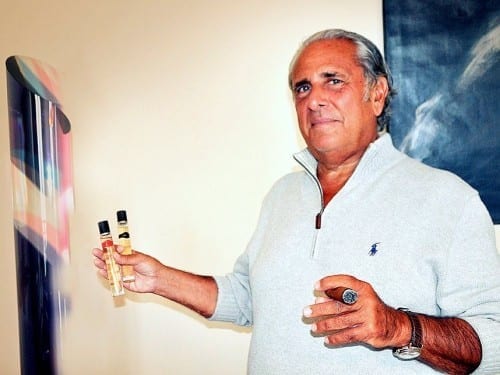