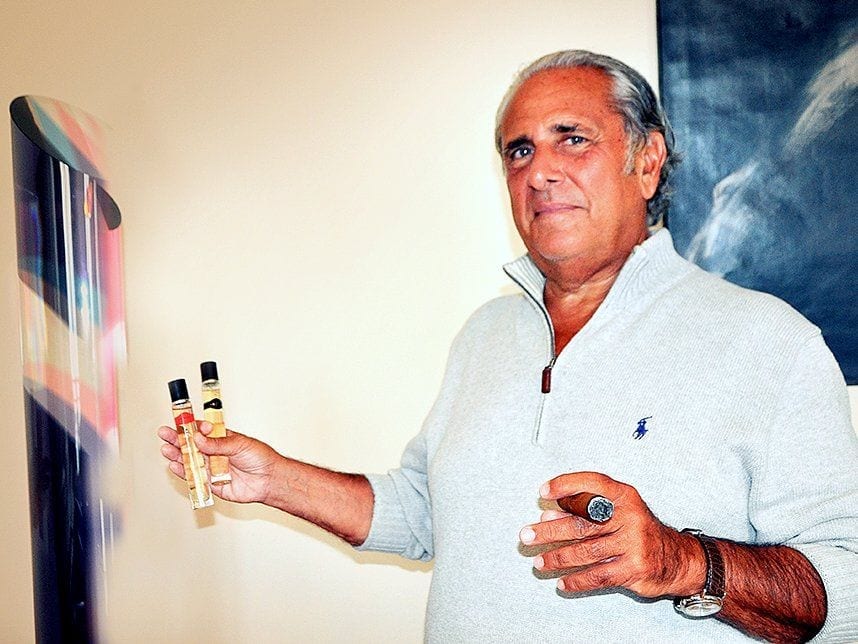 An unforgettable cult film with Jean-Paul Belmondo, in which Belmondo smokes an “unbelievably long Grand Panatela” enticed Christian Bousidan to smoke his first cigar. “I can still visualize that scene before my eyes,” Bousidan says as he presents his tobaccophile perfume collection to me in Nice. “I was only 16 when I saw the blockbuster The Man from Rio. That was in the mid 1960s. If I had known back then that I would ever compose a perfume for men with essences of Cuban tobacco leaves, my life would have turned out completely differently.” 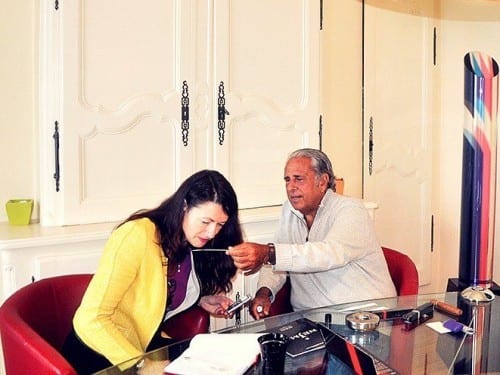 Following his career as a commercial director for top fashion names such as Dior, Gotex and Golden Lady, the one-time textile engineer decided to follow his second passion, the world of fragrances. “I wanted to create a perfume that had dominant tobacco notes, but it was also supposed to smell of the finest leather and the noblest woolen fabrics as well. That may sound strange, but for me, fabrics have their very own odor, almost like cigars.”

Inspired by sojourns in Havana, with his business partner and companion, Marie Lise Bischoff, the passionado produced the first perfume series in 2010. “The NeJma Collection – with the star as a logo – is an homage to Marie Lise,” emphasizes Bousidan. “Even as a little girl she wanted to reach for the most magnificent stars in the sky – and now we’re realizing our professional dreams together. The name NeJma, by the way, originates from an Oriental fable and it is fitting that our fragrance compositions find a ready market in the United Arab Emirates.”

Perfumes with the rich La Habana feeling for life

Nice is not far from Grasse, the world capital of perfume. In his studio, Bousidan, quite the elegant artloving southern Frenchman, shows me his first composition in front of an expressionist painting of the great perfume classic Chanel No. 5: the line NeJma Edmundo Puro. I sniff Bousidan’s creation with the auspicious name “Intense.” It is rich with the feeling for life inherent in the Havana Province. Each ingredient elicits magical, vivid memories.

In Cuba, I spent a great deal of time with specialists

“In the top note, a touch of lime – as an homage to Hemingway’s mojito cocktail, accompanied by sugarcane aromas in the style of the rum of the Antilles islands. Cocoa notes and roasted coffee from Cuba’s Orient are the heart. The actual character of this “Eau de Parfum Paris” is defined by tobacco, the way Bousidan dreamed of doing: in harmonious liaison with mahogany, the tart fragrance of which is reminiscent of the magnificent furniture of colonial villas.

“In Cuba, I spent a great deal of time with specialists in order to really find the best leaves for my perfume line,” says Bousidan, not wanting to disclose anything more about his tobacco essence formula. In the exclusive guild of the “noses,” as the perfumers are fittingly called on the Côte d’Azur, Christian Bousidan is in good hands. But that’s no surprise. The man from the south of France who has the charismatic laugh of a Jean-Paul Belmondo prefers to smoke the “queen of Habanos,” the Behike. On a pleasurable stroll along the atmospheric Promenade des Anglais, where, with a view of the azure Mediterranean sea, stars as well as starlets from the French film industry also like to enjoy themselves. 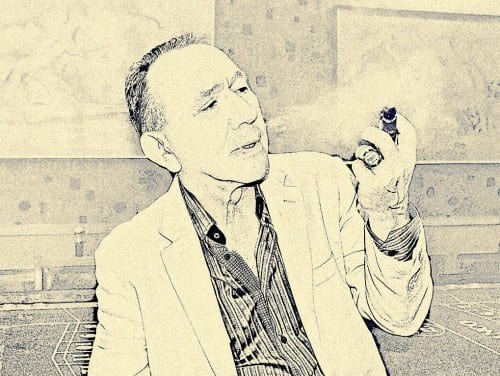