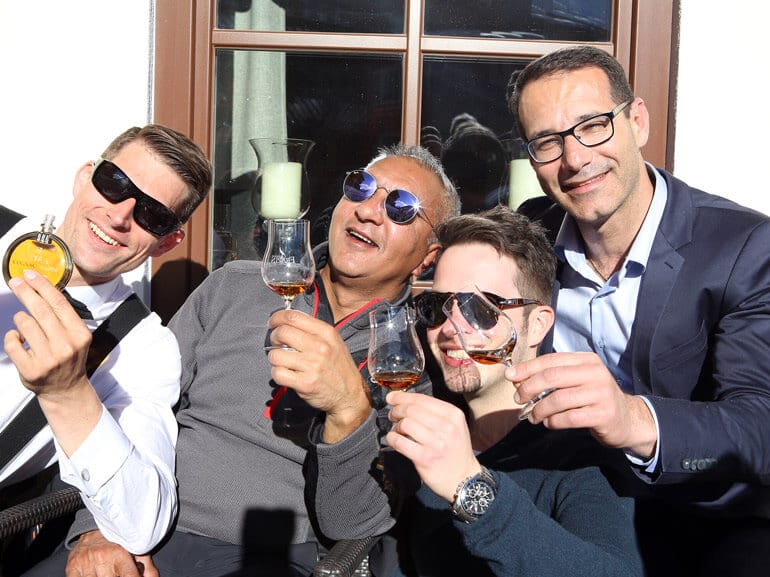 “I’ve attended many cigar events in more than 20 years. I can say, by far, this is the most impressive,” said Rocky Patel on Saturday, April 14, just before a huge firework display was shot in front of the Schöne Aussicht Hotel, in Sölden, Austria. This climax was, of course, a reference to this event’s name: Mountain on Fire 2018.

Over three days, starting on Thursday, April 12, about 120 people gathered in Tyrol to enjoy a very rich program of tastings, pairings, ski-safaris, and live music – a mix of cigar enthusiasts, friends and retailers from Austria, Germany, Sweden, Italy … All of them were able to partake in tastings in the wine cellar alongside top-notch whisky, rum and cognac educators like Jason Turner, Reinhard Pohorec, and Thomas Korb. Among the sponsors (S.T. Dupont, Adorini, Boveda, Lampe Berger …), Aston Martin provided some DB11 cars for those who wanted to make their engines roar on the mountain roads.

The highlight took place on Saturday, at 3,048 meters above sea level, at the Ice Q restaurant, one of the filming locations of the James Bond movie Spectre. There, a moved and proud Rocky Patel officially launched the Rocky Patel Grand Reserve: a full-bodied, aromatic blend especially meant for the European market.

In the evening, back at the Schöne Aussicht Hotel – where one could enjoy one’s cigars everywhere except in the rooms – the gala dinner was held, under the motto “Big Bottle Party.” While Rocky Patel signed more than 100 cigar boxes, it was not a surprise to hear the organizer, Kolja Kukuk, fixing all the attendees a rendezvous for next year. 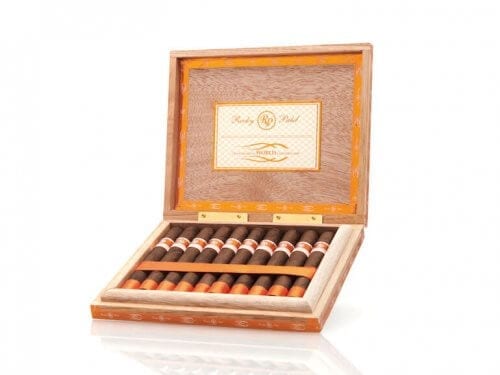 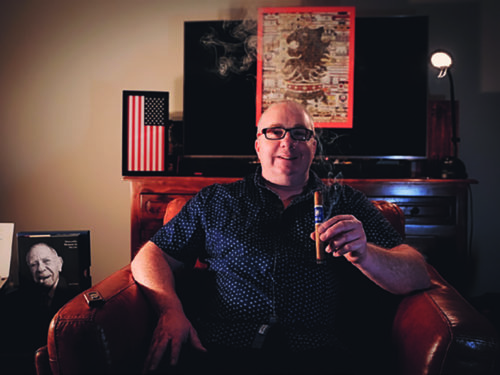 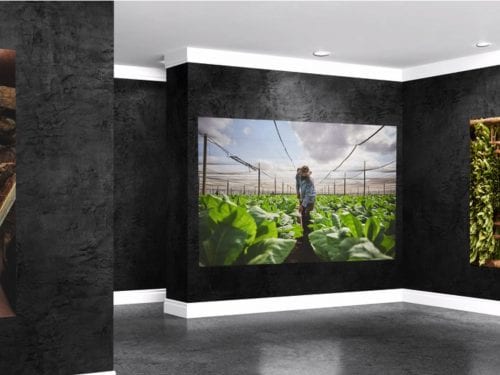