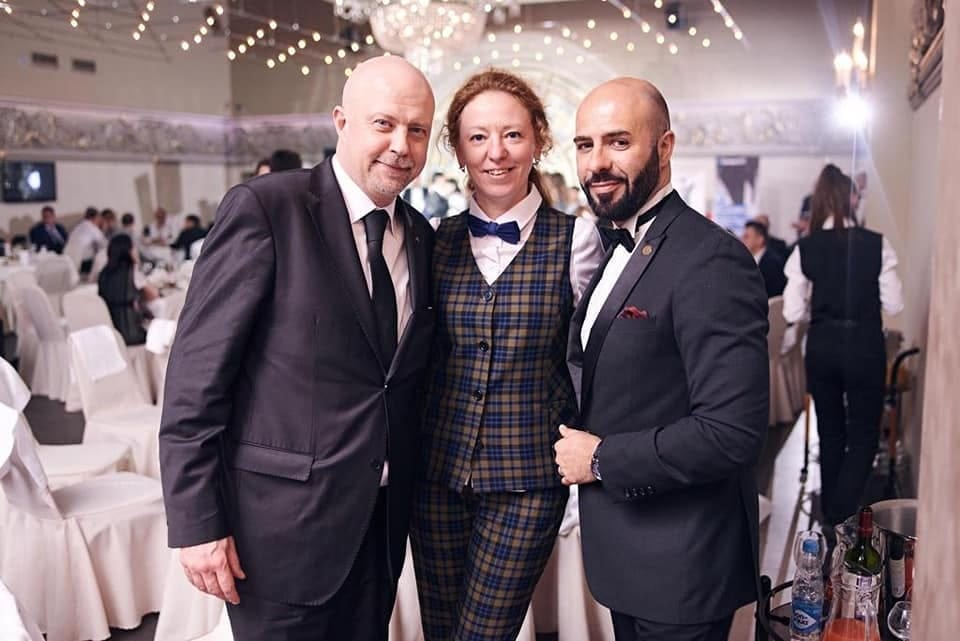 After 15 online tournaments, the final event of the Cigar Smoking World Championship (CSWC) „Stay Strong Season“ took place online on February 13, 2021 with Rocky Patel and his brother Nish Patel observing personally. It was a gathering of more than 70 people from all over the world.

After a truly challenging online season the competitors tried to give their best in this final night of the Stay Strong Season. The result was spectacular: Anastasia Arsenova from Russia (Moscow Aficionados Cigar Club) held her Rocky Patel CSWC Mareva lit for a stunning 215 minutes and won the competition. With this result she put herself on third place of the season’s Top 20 list. 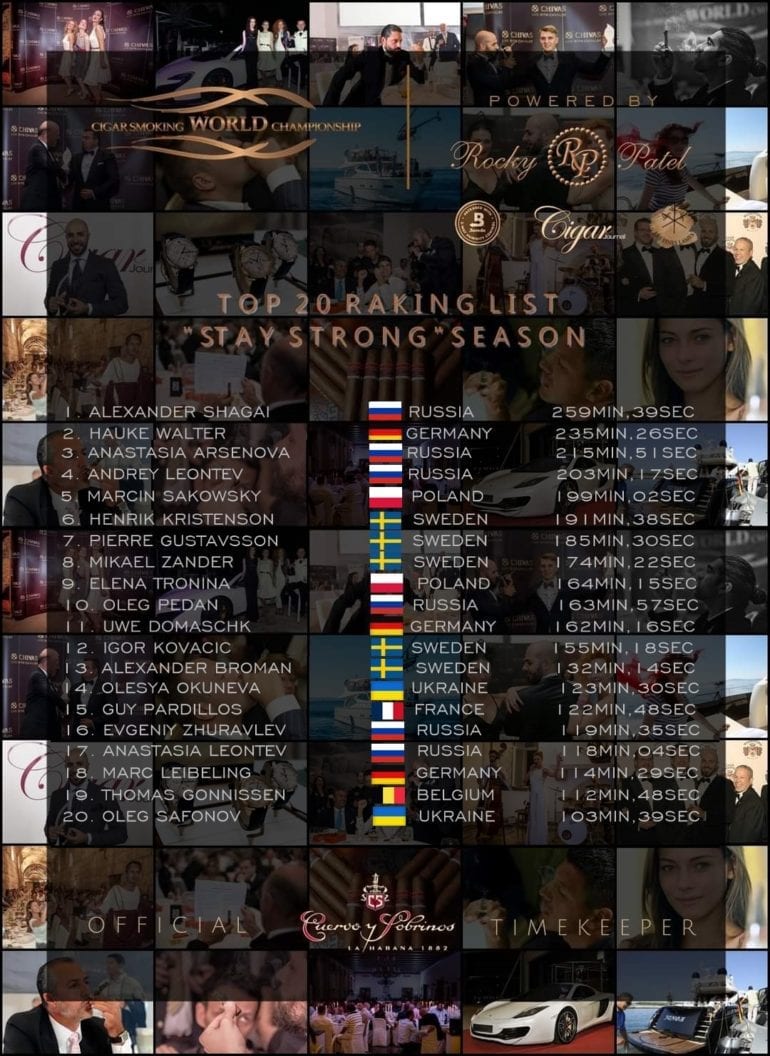 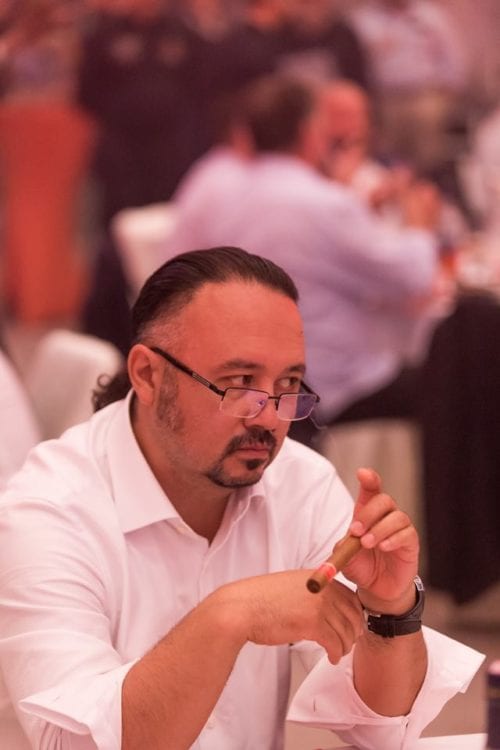 Marko Bilić, founder of the CSWC comments: „The Stay Strong Season came as a rebellious response of us at CSWC to the new situation caused by the pandemic. We wanted to continue to bring to our community what CSWC always has provided – global gatherings, friendship, entertainment, excitement and fun. With the Stay Strong Season we have maintained consistency. We will adapt our concept for the 2021 season which we will announce very soon. From all my heart I am thankful to all partners of CSWC and for their constant support. Also I want to congratulate the competitors for their open mind to accept the new concept and for creating history as a part of this unique season which will be remembered as a great response in hard times.“