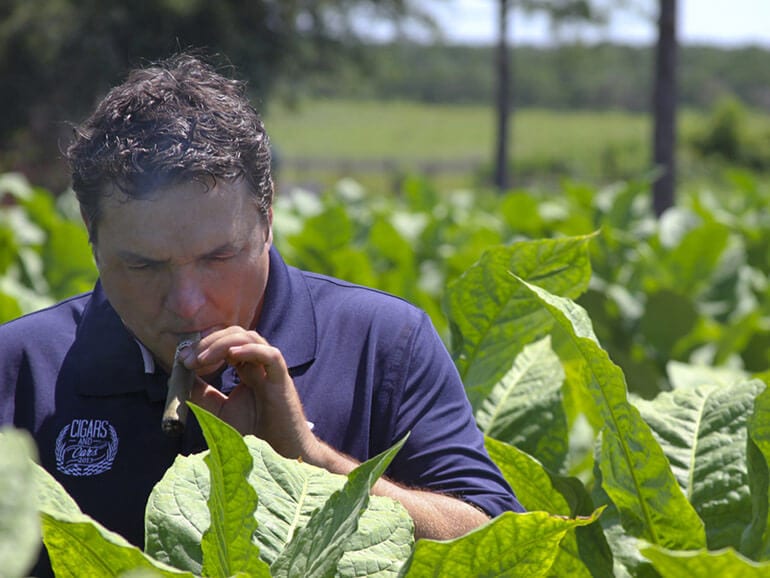 Back in the day, Florida was the second-most important tobacco growing region in the United States, after Connecticut. A number of events changed that, and the last crop was harvested in 1977. That is, until Jeff Borysiewicz, owner of Corona Cigar Company, decided to take up a long lost tradition. “The increasing popularity of cigarettes and the Cuban embargo were two important factors in the decline of cigar consumption during the 1900s,” Borysiewicz explains. “A lot of the Cuban farmers went to Central America to grow their tobacco, and American farmers just couldn’t compete. The costs were very different.” Still, comparing Nicaragua and Honduras to the US, the differences in production costs are enormous. Yet Borysiewicz wanted to grow his own tobacco. 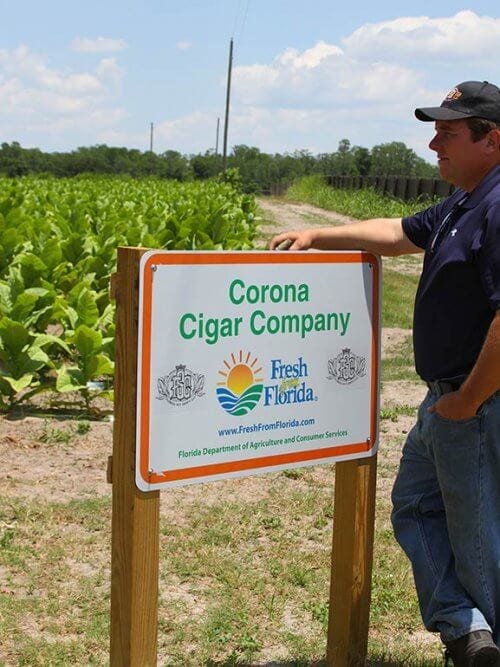 “I’m very passionate about cigars and I have an affinity for agriculture, so when I had the opportunity, I took it. I’m not doing this for financial reasons. I wanted to see if I could do it and if I could create a unique product. That’s the challenge.” The first crop was planted on his farm in Tampa Bay in 2013. “It was a test crop to try out which pressures you can experience, like diseases and insects. You can have one system that works in Nicaragua and one in Connecticut, but it doesn’t mean that it works here.”

Jeff started with two Cuban seeds, Corojo and Criollo, to see how they performed. “They performed equally well, but in the end, I liked Corojo better. So after the first crop, we tried to eliminate the problems we had encountered. We also wanted to see how [the tobacco] burned. If you have burning issues you might as well give up straight away.” Last fall (2015), Borysiewicz planted another test crop, of Sumatra sun-grown tobacco. In total, he’s harvested four crops. While the Sumatra tobacco is currently fermenting and aging at Davidoff’s facilities in the Dominican Republic, the Corojo crops are doing the same at Drew Estate in Nicaragua.

“To celebrate the 20th anniversary of Corona Cigars, we’re using the tobacco at Davidoff to create an exclusive cigar with them (Davidoff Exclusive Corona Cigar Co. 20th). It will be out in 2016. What happens to the other tobacco hasn’t been decided yet. It’s a work in progress. The brands are still to be disclosed.” (By now launched: Drew Estate Florida Sun Grown)

“Every cigar-maker works with the same resources, and the idea is to create a unique ingredient with a unique flavor profile. Various regions have different tastes. When you ask ten people to comment on wine or whiskey, for instance, you get ten different answers. But to me, our tobacco has a very leathery aroma, like suede leather, with earthiness. It also has a slight spiciness to it. When you blend it in a cigar it tends to dominate. If you have a cigar with a Florida sun-grown leaf in it, you can detect it. I mean, what would be the point if it just tasted like Corojo Nicaragua or Corojo Honduras?” 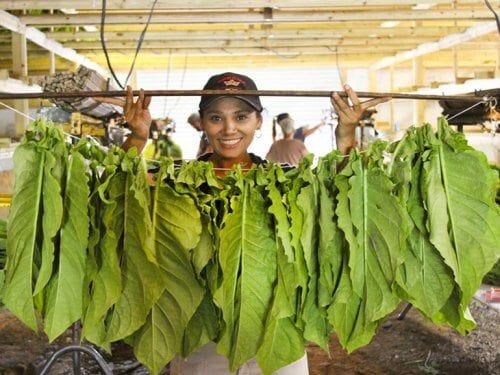 Florida has more or less the same climate, and Borysiewicz’ farm is the closest to Cuba. But that is where the similarities between Florida tobacco and Cuban tobacco end, according to Borysiewicz. “I don’t find ours as strong. The color and the texture is similar, but it’s definitely not as spicy as the Cuban Corojo. Also, it burns better. Our soil is sandier, more like Connecticut, so we’re producing thinner leaves with more elasticity. Our mineral compound is a little different, too.”

At the moment, Borysiewicz is producing 5,000 pounds per year, and that’s where he wants to be. “That’s a comfortable production size. We don’t have a huge labor force, and when we have 5,000 to 6,000 pounds of tobacco in our barn, it’s full.” Jeff is not hoping for a revival of the Florida tobacco growing market, either.
“It wasn’t part of the plan. We have such a disadvantage when it comes to costs that I don’t think it’s possible. I mean, they’re struggling in Connecticut nowadays because they have to compete with the Ecuadorean shade-grown tobacco that looks just like the one from Connecticut.” Going back to the part of being unique, being the only tobacco farm in the state does, however, have its advantages.

“The real beauty is that the cigars you produce are truly limited edition,”says Borysiewicz proudly. “Normally, when brands put out limited editions it’s only a matter of how many cigars you decide to roll. This is really limited, and not for marketing purposes. We only have 20 acres, so this is the real deal.” 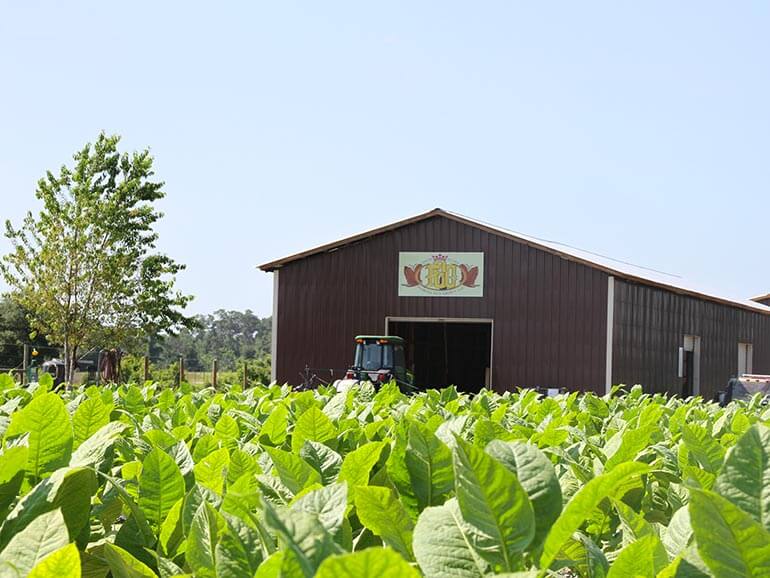 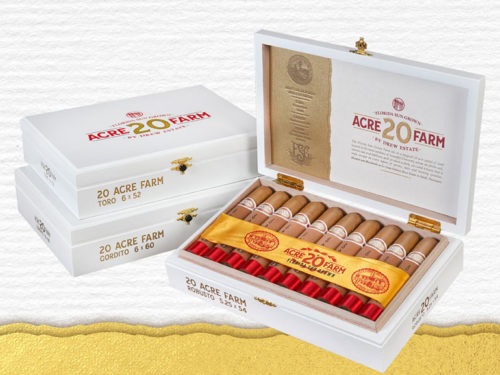 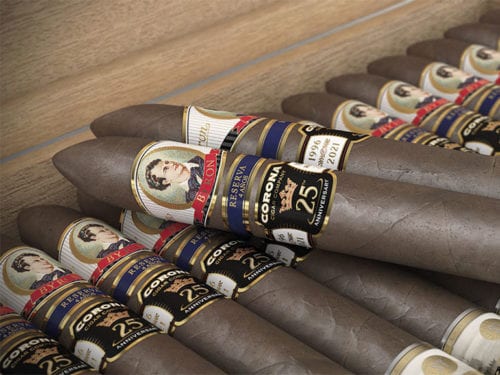 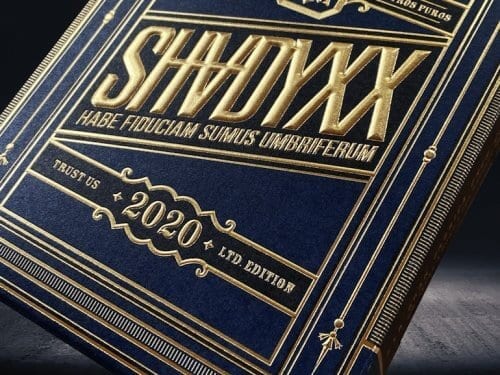 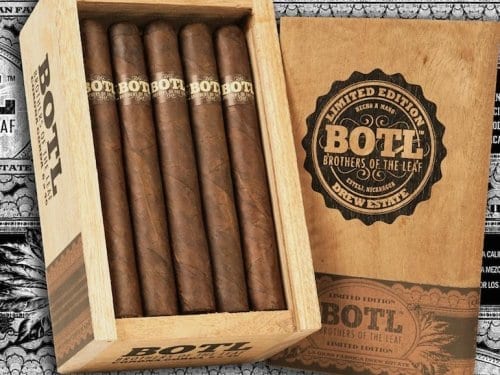 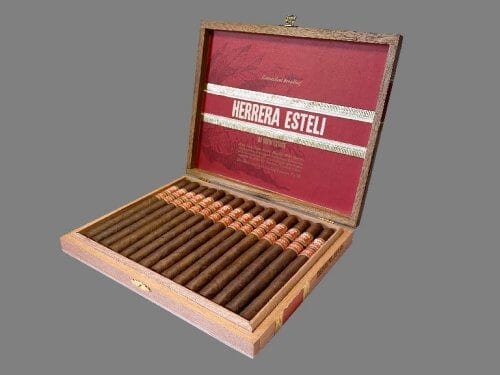 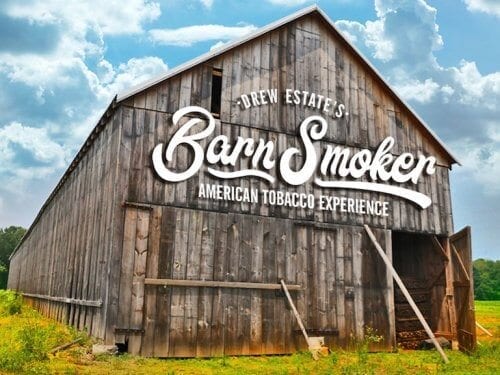