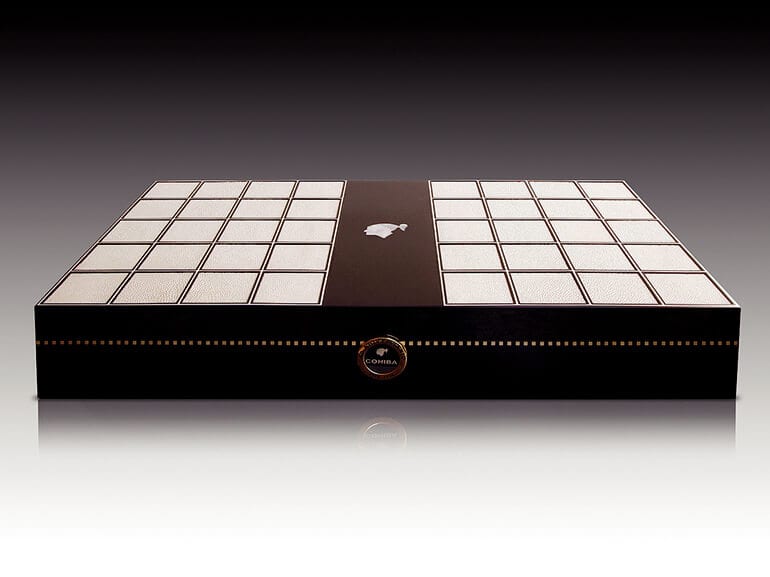 Cigars come in every kind of container you can think of … but what is the cost of this choice? Lew Rothman of J-R Cigars is obsessed with packaging. So we asked him: how much do boxes cost?

“The cost of a box depends on what kind of box it is and where it is made”, he said in an interview. “For example, if the box is made in the Dominican Republic, it’s extraordinarily expensive because there’s no real source of wood (for cigar boxes) there. It has to be shipped in. Now that’s much different than in Nicaragua, where there’s
enough wood to build 40 million homes! So a box made in Nicaragua is going to be cheaper.” Rothman noted at length the different kinds of boxes and how they are made: “If you take a slide-top, cabinet-type box – like the Avo boxes – it’s cedar-plywood. By that I mean it has a thin coat of cedar on top of plywood on at least three of the sides. There’s a good reason for that: cedar absorbs humidity. 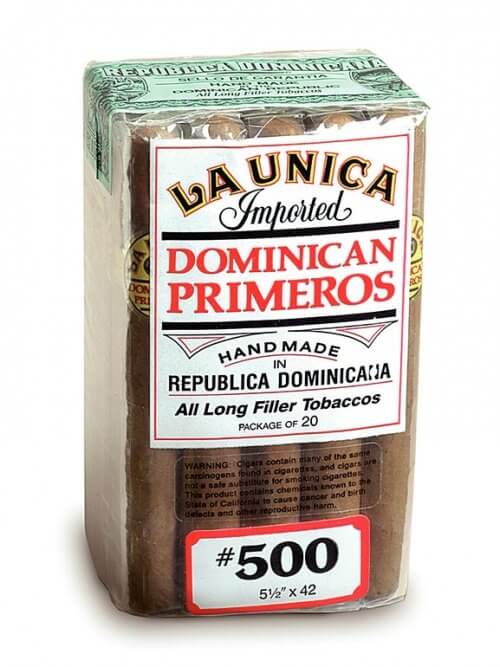 Bundles are the cheapest form of cigar packaging. Buying these, we customers “save” around 20 cents per cigar

Now for another type of box – also made for Avo – that you want to open via a lid, then you’re talking about hardware. That (hinge) usually comes from Germany and there is a fairly expensive machine which attaches it, kind of like a huge stapler. There are several other kinds of lidded boxes which may require hand- finishing that drives the cost up further, or which use of very long hinges, often called ‘piano hinges’ that are usually seen in jewelry boxes.

What about the famed paper-wrapped boxes with colorful labels? Those are called ‘wrapset boxes’ with multiple labels that are applied to the box and then edging strips added at the very end so you won’t see much or any of the wood. Smokers are used to boxes made of wood, especially plywood, which remains stable as it does not expand and contract in the humid weather of the Caribbean or in the cold storage while being shipped. But now there are boxes made of MDF or “Medium-density fiberboard”, especially from China. MDF is new, and it weighs a ton. What’s nice about it is it never warps and you see it more and more for total wrapset boxes.”

So what does all this cost? At the top end are boxes which, at up to $20 apiece, add about 85 cents to $1 to the cost of each cigar. A few cost even more, and Rothman noted that “the Gurkha boxes cost more than the cigars”, a point that Gurkha chief Kaizad Hansotia has pointed to with pride.

Rothman said “Most wrapset boxes cost about $4.50, with about $1 for the paper and $3.50 for the box and the labor to glue on the paper and put it together. MDF boxes are about the same.” That’s 18 cents a cigar for boxes of 25 and 22.5 cents per cigar in boxes of 20. Now that’s what he pays, for hundreds of thousands of boxes per year! For smaller producers, the costs will be higher, of course.

Rothman also warned that the cost of one other element makes a difference in the packaging price: the band. It must be hand-applied at the factory and depending on where the bands are printed, the costs can be significant, from 50 cents to 80 cents each with embossing and up. “The costs for the European printers are going up because of the Euro”, Rothman said, “and if you have embossing on the bands and so on, the sky is really the limit. It really is a factor (in overall cost).”

Did you get all that? No wonder your local smokeshop probably now sells its empty boxes, rather than giving them away, and manufacturers send “refill” packs of some brands to be placed in the original boxes, all to keep your final price as low as possible. Now you know.

This article was published in the Cigar Journal Spring Edition 2011. Read more 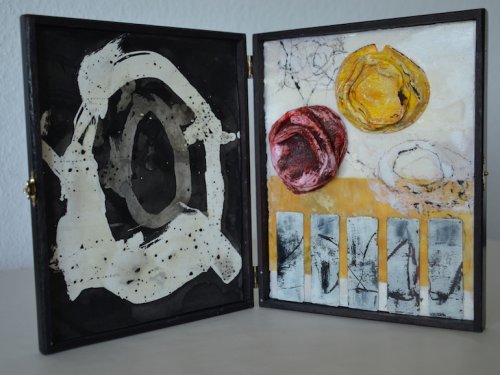 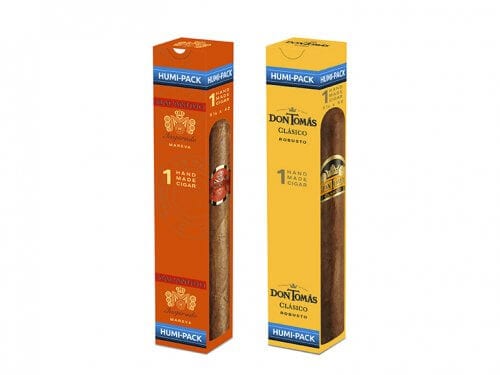 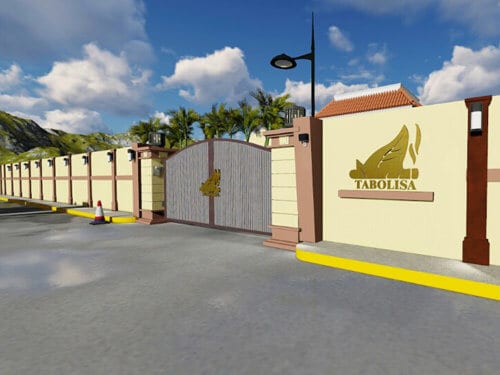 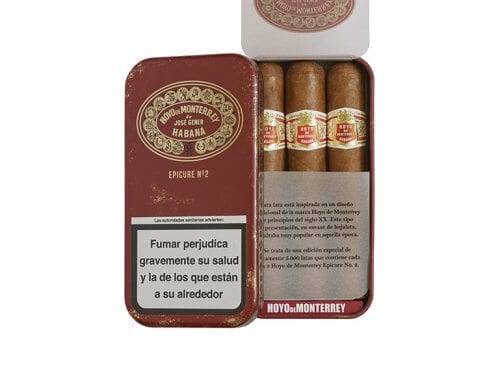