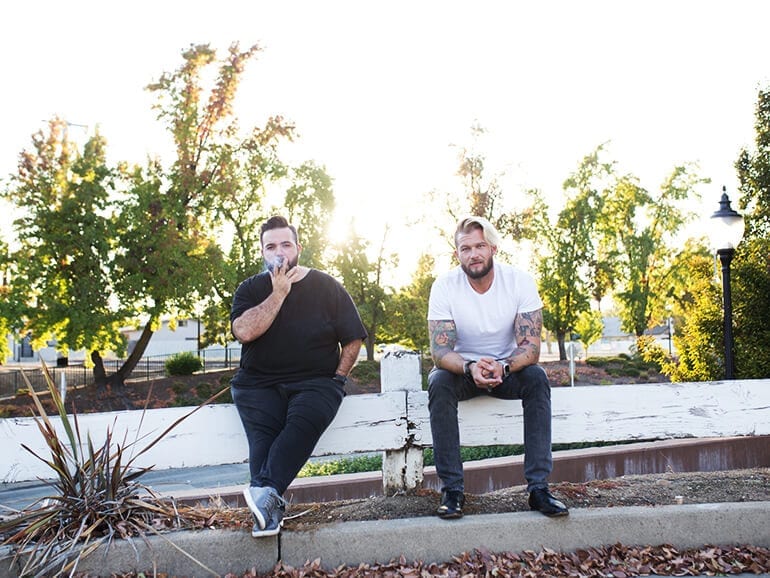 When two commercial filmmakers decided they wanted to tell a story in 90 minutes instead of half a minute, what came out was a documentary about the cigar industry. Jesse Mariut and Steve Gherebean are both cigar passionados and they worked on Hand Rolled: A Film about Cigars for three years.

“After meeting as many people as we could from the industry, we began filming in 2016,” Mariut says. “We premiered the ‘director’s cut’ at this year’s IPCPR in Las Vegas.”One of the producers of the documentary is Pete Johnson of Tatuaje Cigars. “The story of our industry needs to be told,” he tells us. “There’s never been a documentary that really describes the many different dynamics that go into a premium cigar, and tells all the heart-warming stories of the manufacturers.”

“I think Jesse and Steve manage to tell a great story,” Johnson continues. “You get everything from the struggles with the Food and Drug Administration (FDA) to the charitable aspect and how people come together over some rolled-up tobacco leaves.”

Hand Rolled officially premiered on August 30 in Sacramento and the filmmakers are currently in talks with distributors.“In the meantime, we’ve submitted the movie to many festivals,” says Mariut. “And we’re doing screenings across the US.”