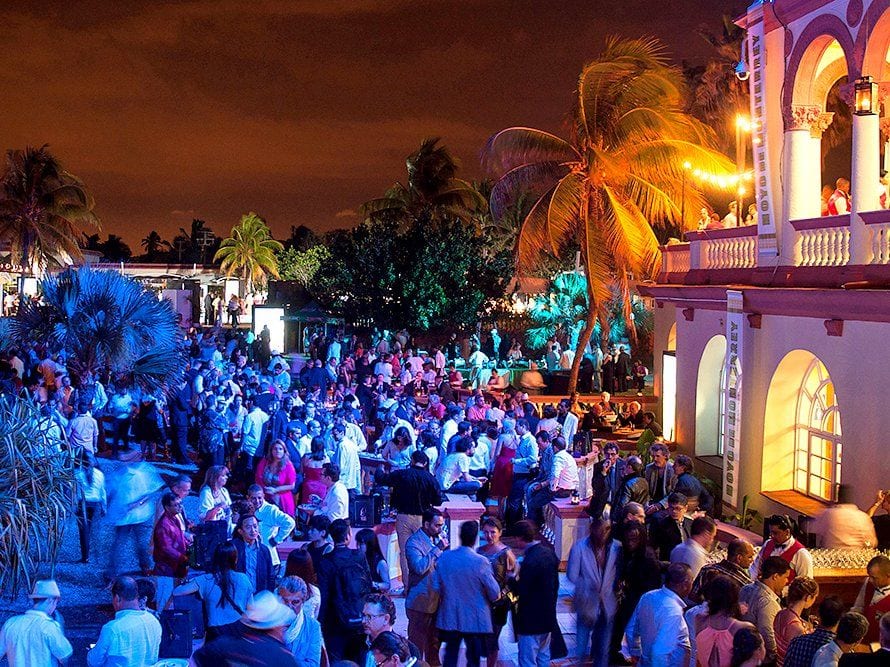 Cuban company Habanos S.A. is turning 20. This year, the Festival del Habano offered up spectacular events and a new blend.

In the past, new launches from Cuba were accompanied by the standard line, “made from a selection of tobacco grown in the Vuelta Abajo region.” More information about the blending could never be elicited from Habanos S.A. This year, at the Festival del Habano, Cuba ventured something new: for the first time, with the new Le Hoyo de San Juan, from the Hoyo de Monterrey series, the focus is put on the blend and makes the origin of its tobaccos transparent. The seco and ligero tobaccos for Le Hoyo de San Juan originate exclusively from San Juan y Martínez, one of the two main growing regions for Habanos tobaccos in the Vuelta Abajo. 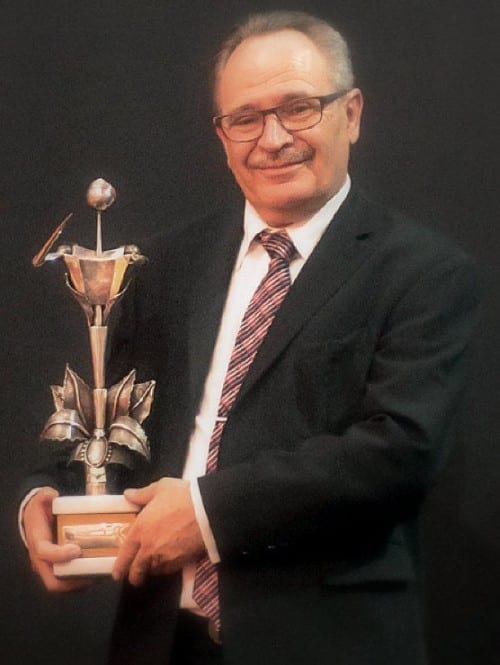 Habanos went into more depth on the subject of blending at the festival at a tasting, with two cigars rolled with tobaccos from the growing zones San Juan and San Luís. In the plenary discussion the San Juan blend was evaluated as more interesting, having “more personality,” yet also as being more demanding for the smoker.

In addition, Cuba is conducting more research into the peculiarities of the various growing regions; at the festival, the tobacco research institute explained the influence of the growing region on the strength and burn characteristics of the tobaccos.

The marketing and sales organization Habanos S.A. is celebrating its 20th anniversary this year. Marketing director Ana López praised the “solid marketing strategy” of Habanos and the Festival del Habano, which has played a key role in the communication of the Cubans for 16 years.

Traditionally, Habanos also presents the financial results at the festival. Sales rose by 8 percent, to USD 447 million. Despite the financial crisis, Spain is still the main sales market, followed by France and China.

This year, the festival also drew visitors from over 80 countries. On offer was a colorful program. To open the festival week, Haba nos hosted a spectacular cocktail party in a private club with ocean access. In the Museo de Bellas Artes, Habanos presented the new Trinidad format, Vígia. Festival participants experienced perfectly organized events; behind the scenes, however, it was a little hectic. A day before the start of the festival, for example, some event tickets were still stranded in Panama.

And on the gala night (ticket price: USD 500), the glamorous festival finale, Champagne for half of the guests’ aperitif was missing. This small hiccup became almost inconsequential with the performance of surprise guest Tom Jones. The gala became a personal highlight for the Swiss cigar retailer Urs Portmann, who was honoured as “Hombre del Habano” at the end of his career. 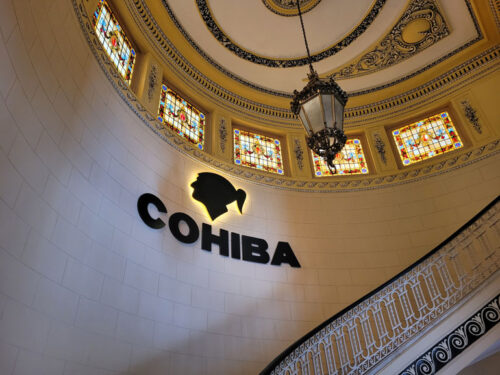 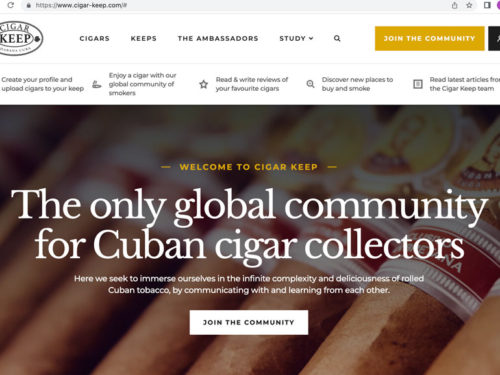 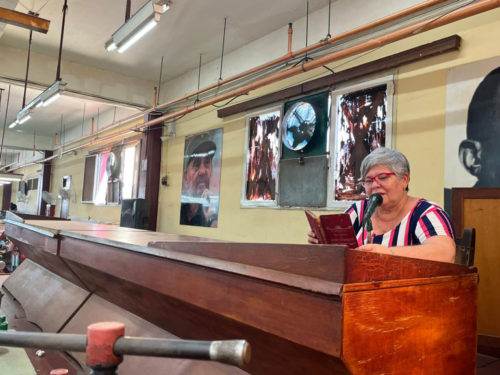 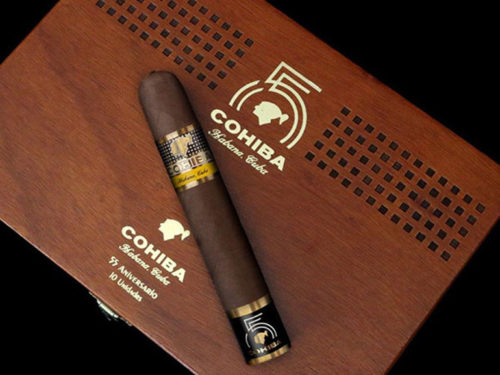