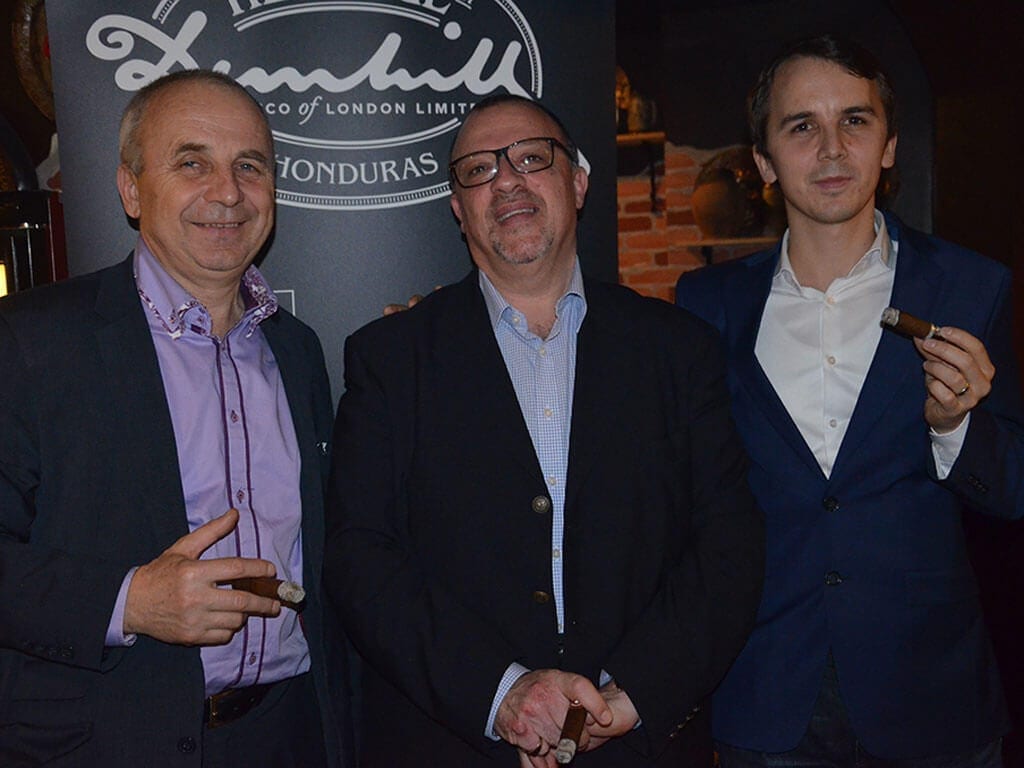 Steven Kron, global head of Dunhill Cigars, introduced the Dunhill Heritage line in Bratislava on February 15, 2016. This cigar, characterized by Honduran tobaccos and its flavor, is available in Slovakia. The 80 cigar smokers that were invited by importer Miroslav Bajtoš (My & Mi, s.r.o.) were enthusiastic about the line and its pairing with a choice of rum or brandy.

“I’ve been importing Dunhill Cigars for about a year now, and supply to Eastern Europe and my own shops in Slovakia. Sales are doing very nicely,” Miroslav Bajtoš discloses to us.

We also talked to Steven Kron, who announced several interesting innovations for 2016.

Cigar Journal: Dunhill Cigars seems to have had more momentum in the past two years than in the previous two decades. Why?
Steven Kron: We changed our focus – plus, during the last six years we built up a new management team, and wanted, and were able, to plan for the future. Aside from that, once you’ve set the ball rolling, it’s good to keep it going, isn’t it?

CJ: The products recently launched have been very successful … 1907 by Dunhill, Dunhill Heritage, the Limited Editions … Who is the driving force behind the blends and projects?
SK: A clear business strategy and an entire team are behind it – not just one person! And then there’s also the consumer. We’ve been orienting ourselves on consumers and have given thought to what’s missing on the market and what could draw the consumers in.

CJ: With products in a spectrum from very mild to pretty bold, Dunhill now has offerings for any palate. What are the next steps?
SK: Now at the beginning of the year we’re consolidating. But, for later on in the year, we’re planning a few exciting projects. The spectrum is still not exhausted by any means. There’ll be a Dunhill Aged Maduro, and the Aged line will be expanded by a Short Robusto format. Aside from that, we’re launching a Dunhill Heritage Robusto humidor. It will contain four different Robustos, three of each: Robusto, Short Robusto, Double Robusto, and Robusto Flagtail.

CJ: Pre-Castro Dunhill cigars are reaching astronomical prices in auctions. But the goal of Dunhill cigars nowadays seems to be to please the average cigar smoker (price-wise). What is the strategy?
SK: That happens with other brands, too. For us it’s simply acknowledgement. Only very few brands have the kind of history that we have. Besides, buying cigars like that is an investment, a store of value, just like buying art works. 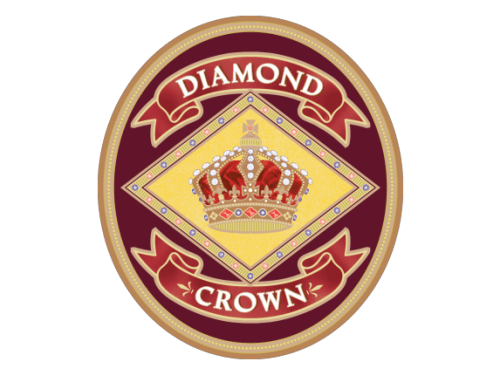