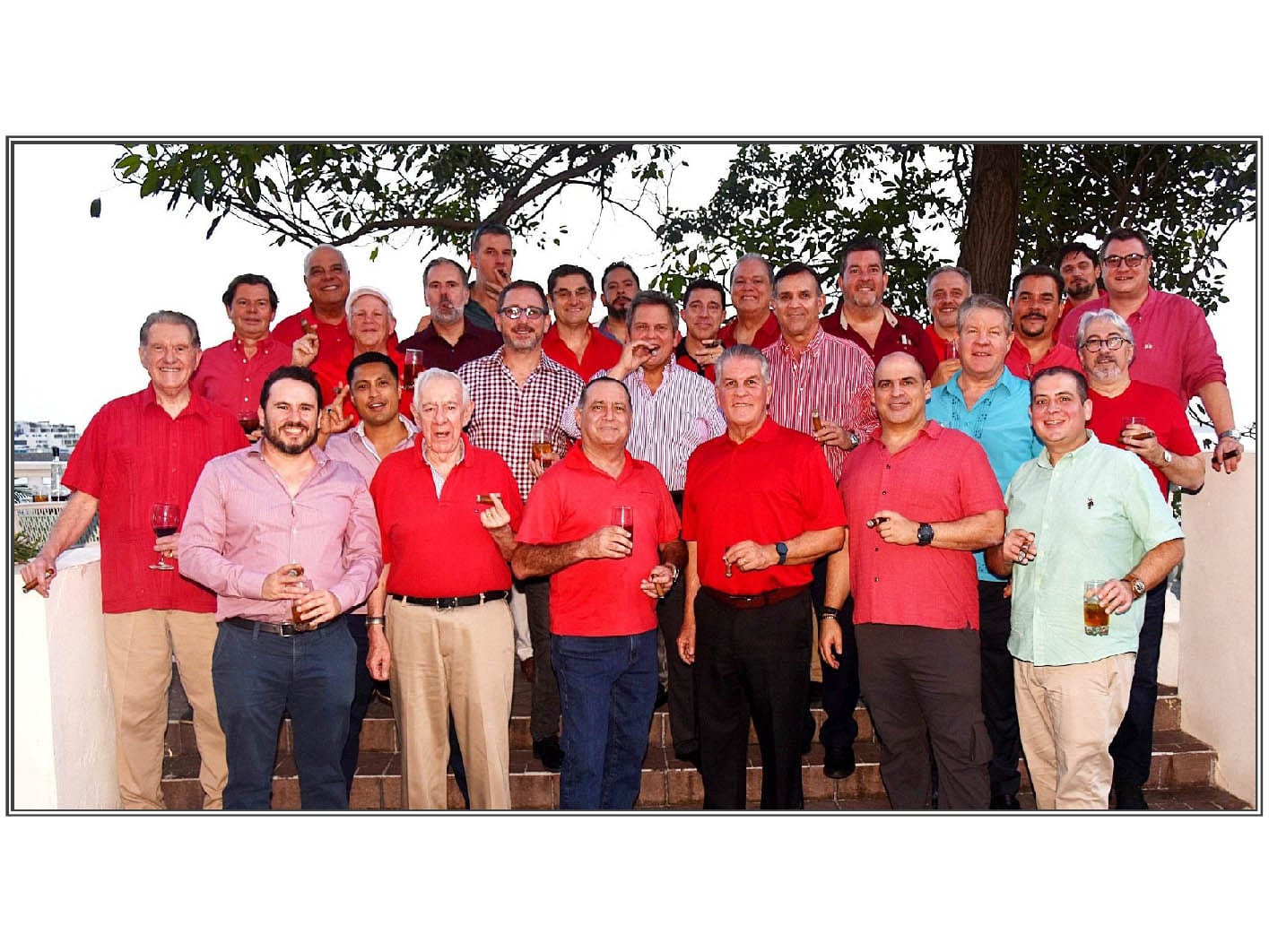 Panama, a relatively small, yet prosperous country in the isthmus of Central America, achieved world renown in 1914 when its famous eponymous 82 Km long maritime canal opened to the world and joined the Atlantic and the Pacific oceans to trade and commerce.  Since then, Panama has always strived to fulfill its role as an important link in world trade. Through an open and dynamic economy, Panama City has developed rapidly over the last 40 years into a metropolis where sophisticated banking and finance, multinationals Latin American regional headquarters, world class restaurants, skyscrapers and modern cars are the norm and not the exception.  Along with modernization, and perhaps also due to its proximity to Cuba, Nicaragua and the Dominican Republic, Panama also developed a good taste for cigars and today has a respectable network of brick-and-mortar cigar shops, lounges, terraces and private cigar clubs.

Back in 2004, Panamanian purebred Gonzalo de la Guardia Arosemena, who grew with a cigar smoking father and then lived in the United States where he developed a palate for good cigars, decided to start a social cigar smoking club and invited his five brothers and close friends to join what he thought would be a laid back and temporary initiative. Today, the Panama Cigar Club is known all through the cigar smoking world, maintains 75 active local members, along with a slew of non-resident members from 21 different countries including faraway places such as South Africa, Spain and Liechtenstein.

De la Guardia, known simply as “the chairman”, is the only one who invites, or disinvites, guests and potential members and maintains the club’s membership with Prussian discipline and dedication.  Being Panama a traditionally transient location, de la Guardia reminisces the long list of ambassadors, businesspeople, politicians and regular folks that have enriched the club’s cigar evenings under the Pacific Ocean sunsets in Panama City and wonders how many new friends are there to be made in 2021 and beyond.  Every December, the club holds its annual Christmas dinner, when members gather to celebrate another year of new friendships made and bid farewell to those who leave Panama for other parts of the world.

Readers, if, or when, you transit through Panama in your future travels, perhaps on your way to or from the nearby tobacco meccas of Cuba, Nicaragua, Honduras or the Dominican Republic, contact Gonzalo de la Guardia, make a stopover in Panama City and join him for a cigar on a breezy evening overlooking the lights of the hundreds of anchored ships waiting to enter the Panama Canal.