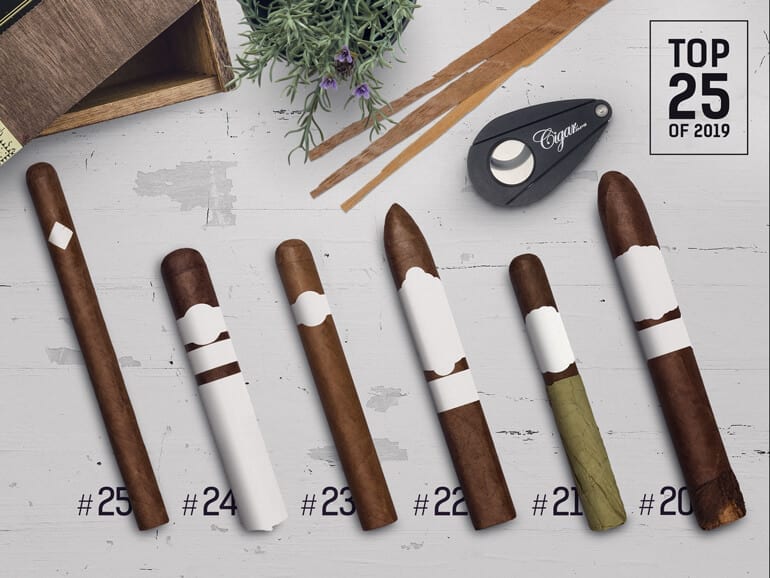 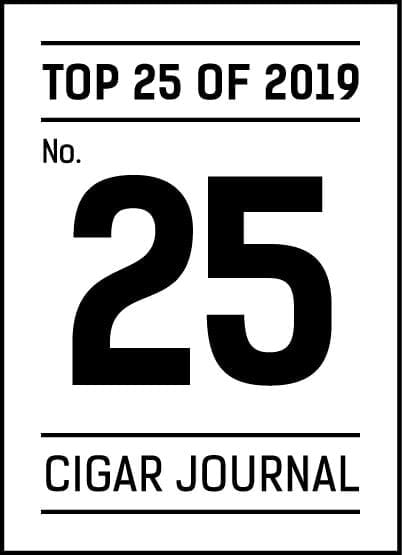 The Swiss Sébastien Decoppet attracted attention with his brand Cavalier Genève. In the meantime, he lives in

Dallas, USA, where last year he started his own distribution. In summer he presented two cigars that are both produced in small quantities: a White Series Salomones and a White Series Lancero. These are not limited editions but cigars that are produced yearly in small batches. The Lancero delighted our testers. It is available in boxes of 20. The cigar costs USD 10.00 or CHF 11.90 and is thus very affordable. There are three series of the brand: the White Series, the Black Series (only the US), and the Black II.

Tasting notes:
The sweetness and the peppery kick of this the cigar jostle nicely with each other. Cedary aromas, fruity notes, leather, coffee and chocolate also gradually come into play. Superbly manufactured. 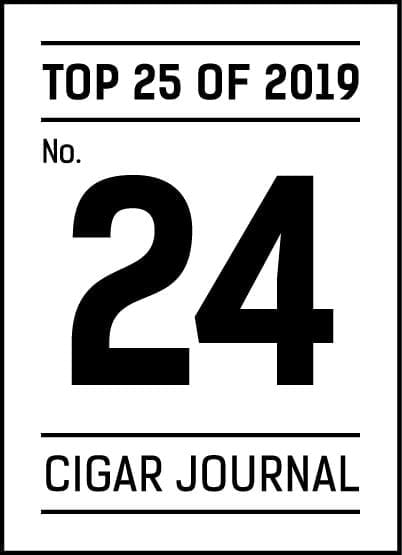 The second cigar in our top-25 list of 2019 is a Honduran puro by JRE Tobacco, made exclusively from Corojo

tobacco. This is a family business that was founded by the legendary Julio R. Eiroa and his son, Justo M. Eiroa. The company is vertically integrated and, of course, produces on their own tobacco fields, which primarily became well-known for their excellent Corojo tobacco. For many years, Justo M. Eiroa was a successful manager in the United States before returning to the tobacco industry in 2015, and now cultivates tobacco in the Jamastran valley and produces cigars. The three brands created by JRE Tobacco are the Aladino, Rancho Luna, and the Tatascan.

Tasting notes:
The tart tones and the strong smoky note in the first half balance out this Robusto with chocolatey sweetness. In the second half, the cigar presents nutty aromas, herbal spice, and licorice. It tapers off super creamy and harmoniously. 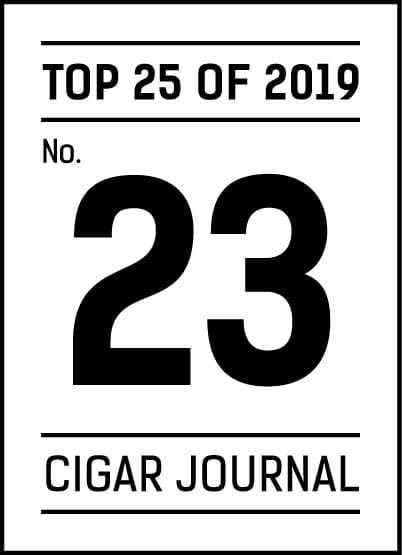 The brand OneOff was originally developed and launched at the beginning of 2000 by Andrea Molinari from Milan, Italy. Even back then, the line was a boutique brand with that special something. The simple band with the peace symbol was extraordinary for that time. Following several changes of owners and distributors, the brand by Dion Giolito (Illusione) was then reissued in 2017. At that time already a puro, today the line is still made from 100%Nicaraguan tobaccos at Tabacos Valle de Jalapa S.A. In addition to the Corona Gorda passionados can choose from seven other formats. Except for the +53 Super Robusto, the cigars are sold in 10-count boxes.

Tasting notes:
This cigar tastes like a sweetish brioche with a delicate fruity and peppery note. A touch of cinnamon sweetness, nutty aromas (nutmeg) and gingerbread follow. A gentle acidity, some bitter notes and spice are in the creamy smoke. 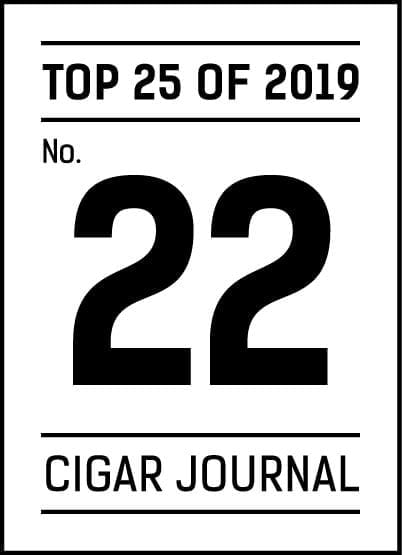 The La Galera line achieved Tabacalera Palma flagship status a long time ago. The family company is run in its fourth generation by master blender José “Jochi” Blanco. The intention in the development of the 1936 series was to create a substantive cigar that was not weighed down by its strength. “Galera” is the name for the room in a cigar factory where the torcedores roll the cigars. The line has been successful on the market since 2018 and comes in a total of six formats in 21-count boxes. The Cortador format is a box-pressed Torpedo.

Tasting notes:
This cigar develops lush oriental spices and herbal aromas as well as woody and leather aromas. A bitter-sweet taste with a fine mint freshness, coffee and roasted aromas, and a pinch of pepper are in the creamy smoke. 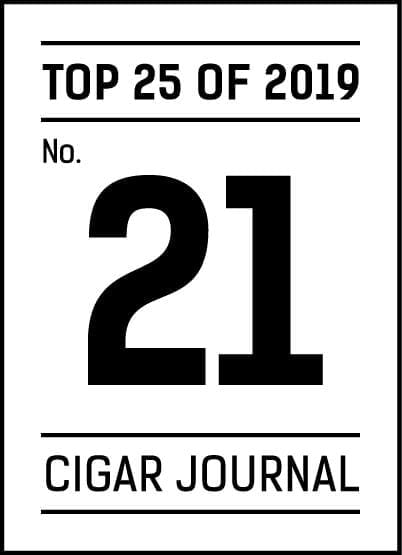 In its small format, this winter edition is intended for cigar lovers who, in the colder temperatures have shorter amounts of time and fewer places to enjoy their cigars. The Habano Winter Edition by Oscar Valladares was launched in November 2018. It is characterized by having the same blend as the already known format. The wrapper is from Ecuador, the binder is from Honduras, and the filler is a combination of Honduran and Nicaraguan tobaccos. The edition is available in 11-count boxes made from untreated wood, which are designed to look like cigar molds. And, rather than being wrapped in cellophane, the cigars are individually wrapped in a candela leaf.

Tasting notes:
Sweetish, bitter and salty, everything in a Petit Corona. It draws perfectly, burns flawlessly, and offers earthy, woody and toasted aromas with pepper, sweetness and a meaty flavor. Leather, coffee beans and BBQ are also present. 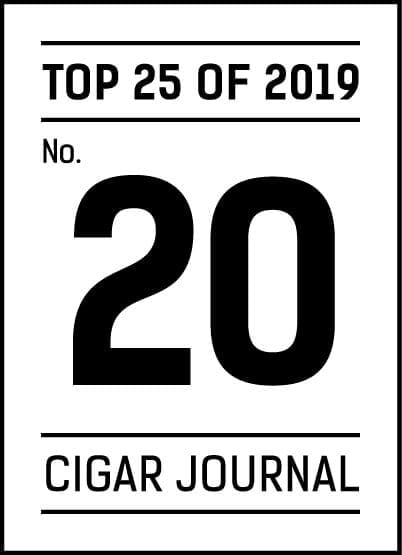 Hamlet Paredes has conquered a niche in the global cigar landscape. This is partly due to the patronage of Rocky Patel. Also, of course, due to the indisputable quality of the cigars of this Cuban, who used to work at the Partagás factory. Hamlet left Cuba in 2015. Liberation by Hamlet Toro consists of an Ecuadorian wrapper, a binder from Nicaragua and a filler blend made from Honduran and Nicaraguan tobaccos. Characteristic for the cigar is the tapered cigar head and the absence of a wrapper around the first two centimeters of the cigar foot.

Tasting notes:
The first few draws are impetuous, with peppery earthy and woody aromas. As soon as the wrapper burns, a sweet creaminess with nutmeg, chocolate and dried fruit develops. Sweetness, spice, sharpness and bitter tones deliver an exciting match. 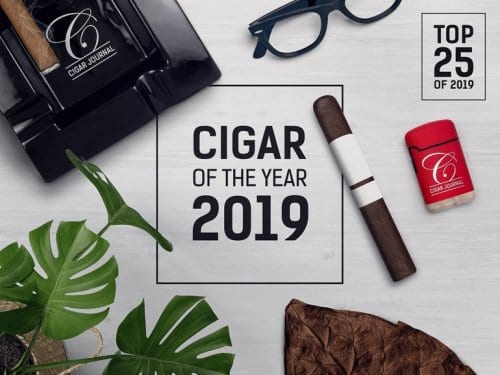 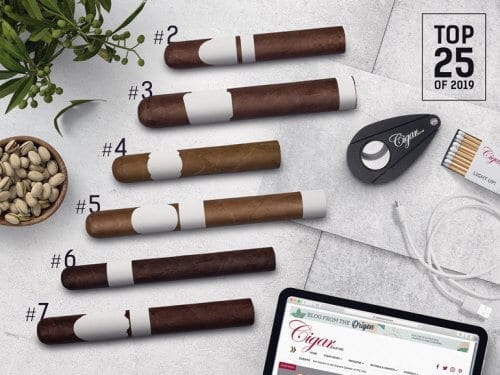 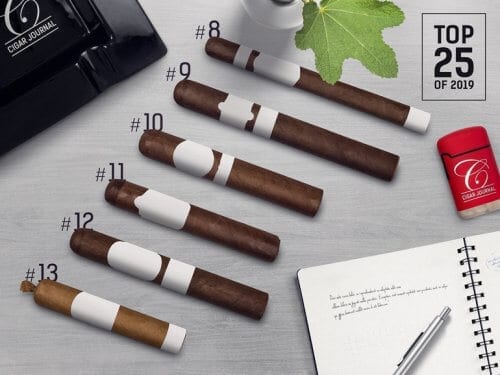 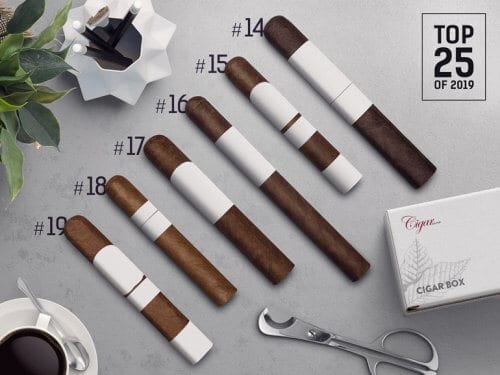 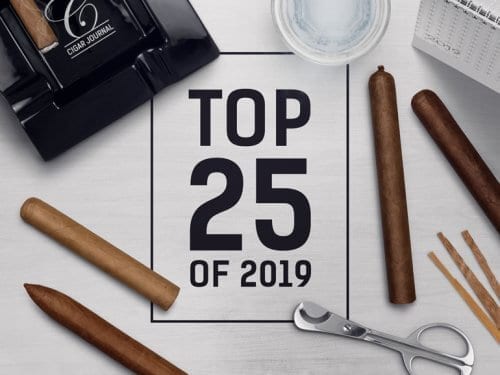