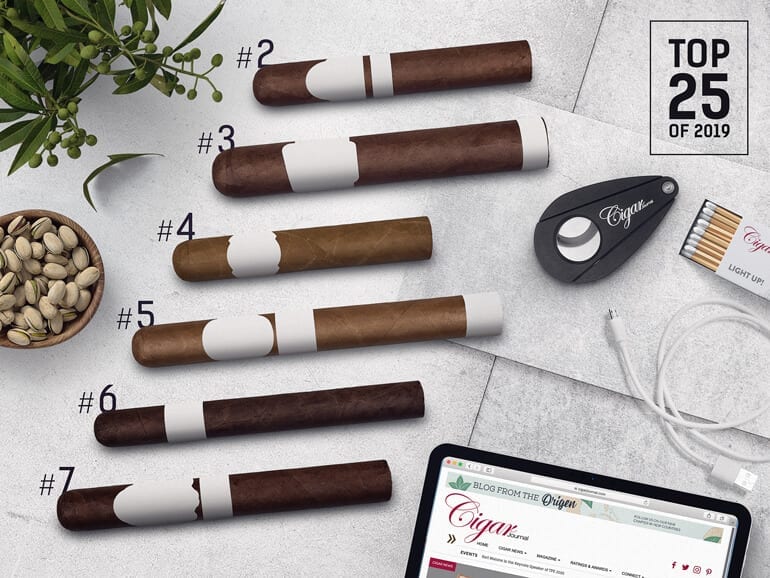 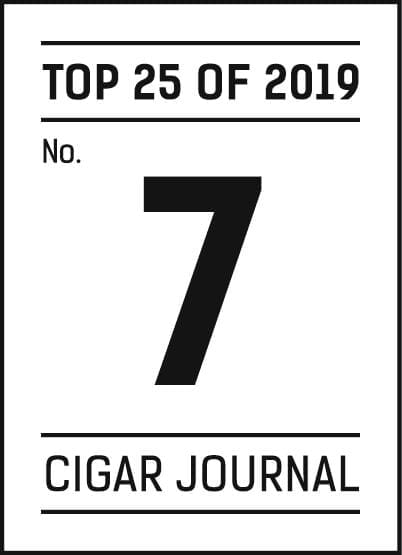 Collaborations are increasingly popular between brands and cigar personalities. The San Lotano Dominicano is one such collaboration between Abdel “A.J.” Fernández and José “Jochy” Blanco.
A.J. Fernández owns the brand, while Jochy Blanco produces the cigar at Tabacalera Palma. The Toro is presented in boxes of 20.

Tasting notes:
This Toro keeps the palate on its toes: wood, earth, coffee, the scent of bread and flowery notes are in the creamy smoke. The sweetness of licorice, molasses and cacao follow, as well as leather aromas … a magnificent, robust, and expressive cigar. 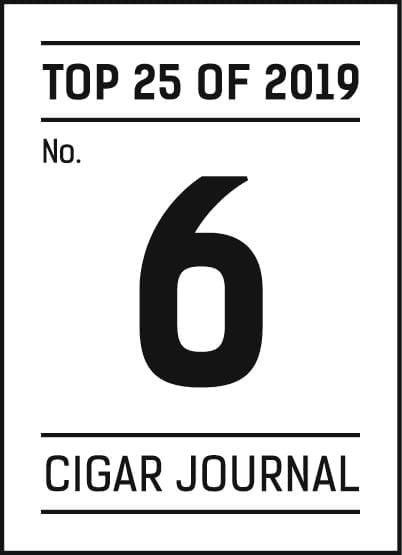 Tasting notes:
In the creamy smoke of this cigar there is a chocolate sweetness, woody aromas, notes of fruit, the scent of bread and coffee, as well as roasted aromas. A very complex blend with a lot of spice, some pepperiness, and a fine sweetness. 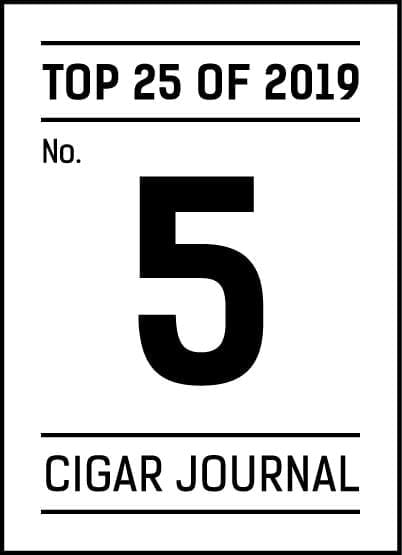 This new series comes from El Galan Cigars S.A., Estelí, Nicaragua. The blend was developed by Felix Mesa, lovingly called El Guajiro by his friends, and is an homage to his family. Vegas del Purial refers to the name of the farm in Cuba on which his paternal grandparents cultivated tobacco. The blend of the lines are characterized by the sensory aromas of coffee, earthy/woody tones, and notes of fruit. The dimensions of the Super Toro are ideal for a long intermezzo. Further available formats are a Robusto, Belicoso and a Lancero; each come in 20-count boxes, respectively.

Tasting notes:
Robust aromas of oak, roasted nuts and leather mingle with the sweetness of chocolate. A very creamy cigar, rich in content and gentle. Later, it develops a fine aroma of spices. 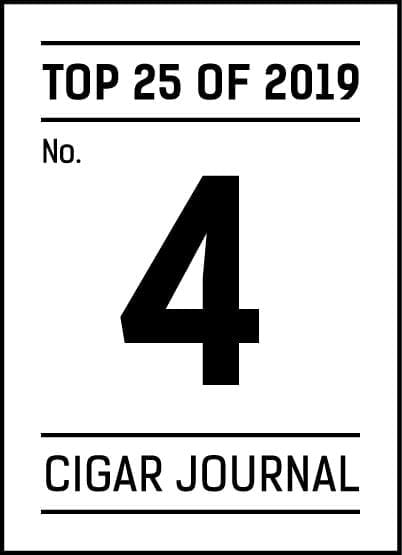 The modernization of the classic Habanos brands continues to progress, thanks to the trendy formats: larger ring gauges, but shorter in length. Habanos S.A. launched the Short de Punch in 2019 as the first 50 ring gauge of the Punch brand, which was founded in the mid-19th century with the intention of being established on the British cigar market. This is also evident in the brand name, which is derived from the very popular Victorian England cartoon Mr. Punch. 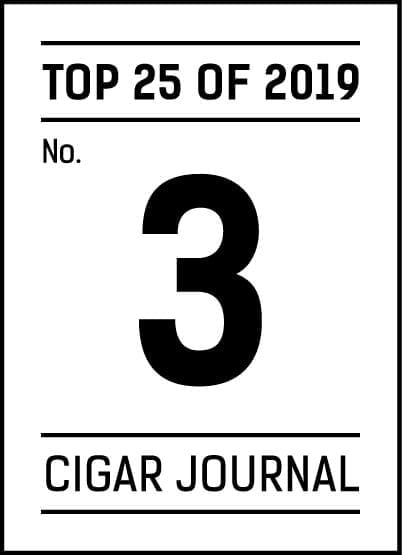 Alan Rubin named his cigar brand that he founded in the 1990s after his two sons, Alec and Bradley. Now the boys have grown up and work for the family business. Blind Faith is the first line they created on their own and was presented in 2018. Apparently they have learned their craft well, because Blind Faith is a successful debut. According to their own information, it is the strongest cigar to date in the Alec Bradley portfolio. Aside from the Gordo, there also Toro and a Robusto.

Tasting notes:
The distinctive woody aroma of this cigar is accompanied by leather, subtle sweetness, coffee and fruity notes. During the smoke, this creamy cigar becomes more expressive, and develops extremely harmoniously. 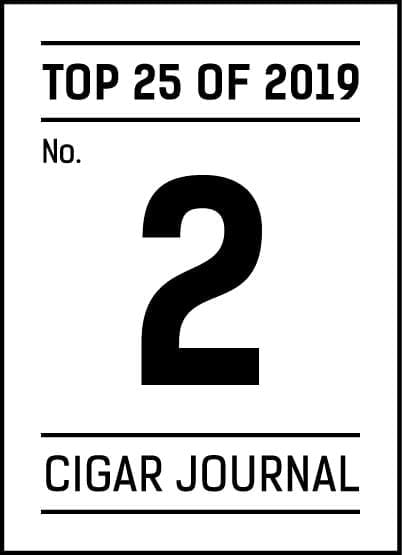 Since ist relaunch in 2014, the brand Davidoff Winston Churchill has received numerous awards and extremely good reviews. In addition to the two main lines, Original Collection and  The Late Hour, Oettinger Davidoff sometimes also launches Limited Editions. This year, it is thematically dedicated to Winston Churchill\’92s many journeys, hence the name The Traveller The motif is also reflected on the package design: stamps of London, Washington and Marrakesh appear inside the boxes, which are outfitted with Boveda packs. As well as the Robusto, there is also a Corona, which is only available in the duty free markets outside the United States.

Tasting notes:
A firework of tastes of chocolate, dried fruit, Amaretto and leather, with a pinch of peppery spice. A creamy, harmonious blend with surprising nuances and flavors. 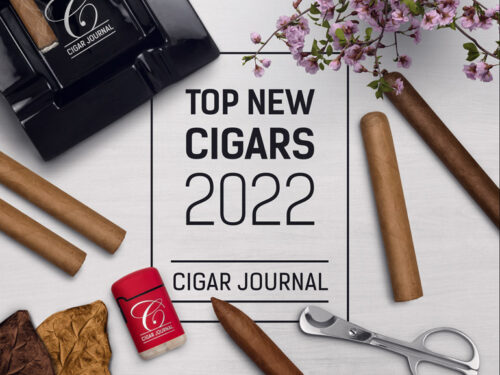 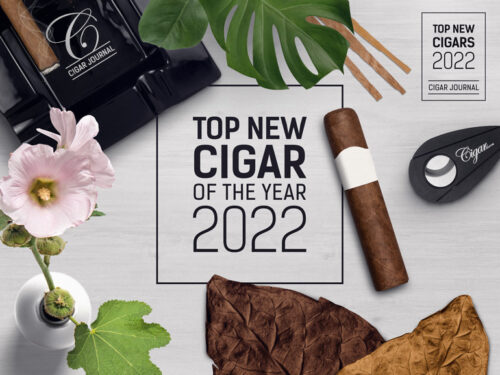 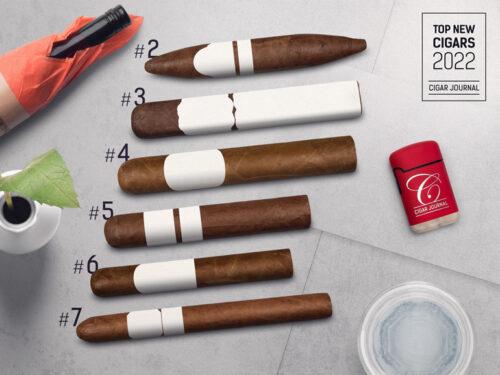 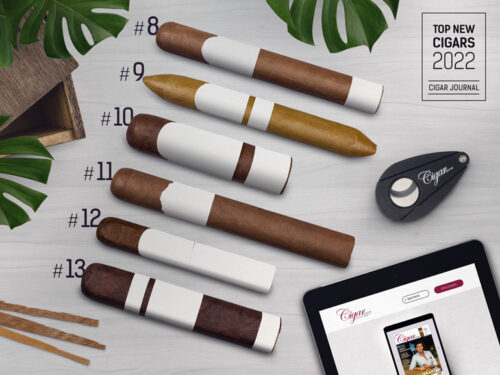 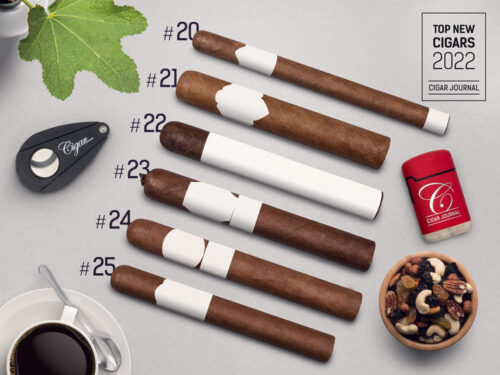