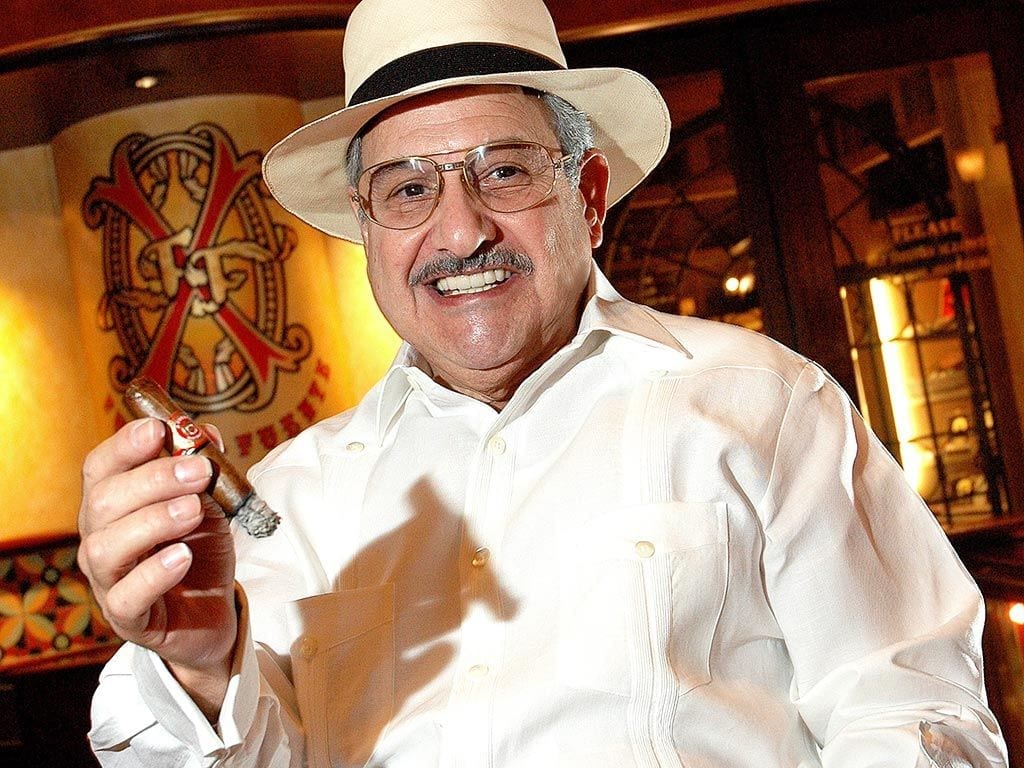 The Cigar Trophy 2005, which will be awarded in the USA and Europe separately, will for the first time introduce the category “life’s work” in relation to the smoking culture. With this award Cigar Journal would like to pay homage to the great personalities in the world of cigars. This year, Carlos Fuente Sr. was honored together with Avo Uvezian for his impressive life’s work. 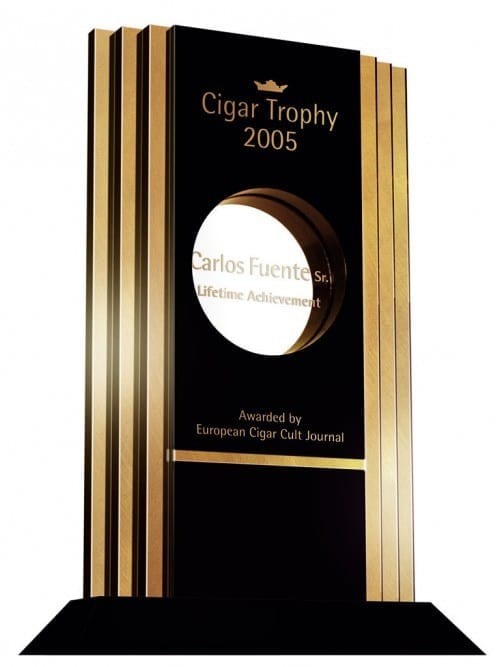 In 1980, the Fuente family opened their first cigar factory in the Dominican Republic – after their emigration from Cuba and the disastrous setbacks in Nicaragua and Honduras from civil war and a destructive fire – and with this opening they placed the foundation stone for an unparalleled history of success.

Carlos Senior and Junior were establishing the character of this success story. They both became role models for many in the cigar business, in regard to their perseverance, persistence and the will to survive, however also due to their unerring sense of quality, innovative spirit and honesty.

Carlos Jr. was also the first Tabaquero who produced Dominican wrapper leaves, for which the famous Opus X-line is known. Because of the great demand for this line, these cigars can only be obtained in limited number.

To the article: Avo Uvezian honored for Lifetime Achievement.