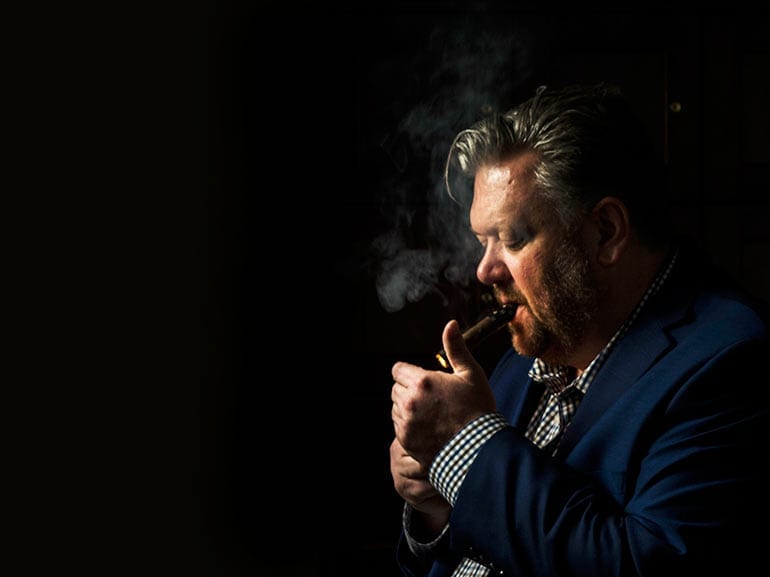 Lazuka had worked for Eiroa during the Camacho days. As a regional sales representative covering Michigan, Ohio, Western Pennsylvania, and Kentucky, he continued in that role when Eiroa sold his company to Davidoff. He then left when Eiroa ended his non-compete agreement with Davidoff in 2012.

Christian was looking for some new cigars and had his own ideas for his signature CLE line, but Lazuka wanted to do something different : big cigars. He says, “The reason I did the 70 ring gauges was that, when I traveled the country for Camacho and Davidoff, I would see empty 70 boxes on the shelves, but they were never in stock. I would ask the retailers, ‘Do these things sell?’ All the stores would say, ‘Yeah, when we have them, but we never have them.’ ”

When Lazuka told Christian his idea, Eiroa said it was the worst idea he had ever heard. Thinking Lazuka was crazy for this, they decided to call the line Asylum. Eiroa agreed to make the cigars for one reason: he wanted to be able to say “I told you so.” Making a cigar of that size did present some challenges. The factory the pair used in Nicaragua didn’t have any molds that big so they had to be created. Then came the blending. Normally, blenders work with tobaccos to come up with a masterpiece. Lazuka was more practical, knowing how much tobacco they would go through. “The first thing we did was to ask what tobacco we had to make a million cigars with. The biggest part of it was supplying it first, so then we made the cigar based on the tobaccos we had available to us in Nicaragua. We made the best cigar we could, in accordance with the tobaccos needed to make a million cigars the first year.”

When Eiroa and Lazuka first went through Florida in July 2012, retailers were lukewarm about the sizes. But when the trade show hit, everything went crazy and orders went through the roof. While Asylum Nicaragua had a 5 x 50 Robusto, retailers were interested in the 6 x 60 and the 7 x 70. The Asylum premium line contained more traditional sizes. The Schizo line of mixed filler cigars was also introduced. The Asylum price points were aggressive, with prices ranging from USD 5.00 to 7.00. The premium line cost a little more, the Schizo less. In 2014, they upped the size again with the 8 x 80. The duo has also extended the lines with the barber-pole Ogre, Asylum 13 Corojo (made in Honduras), Insidious with a sweet tip; and, in 2016, a Connecticut was added. Since that time, prices have risen slightly, but still remain very aggressive.

Why does Lazuka think the big cigars appeal to smokers in the US and Europe? “It’s perceived value,” he explains. “A guy who knows he has three hours can buy one cigar and sit here for three hours with it.” 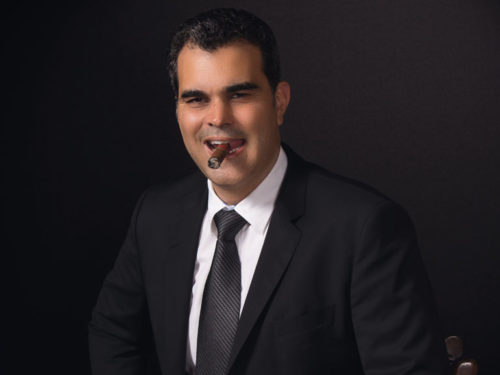 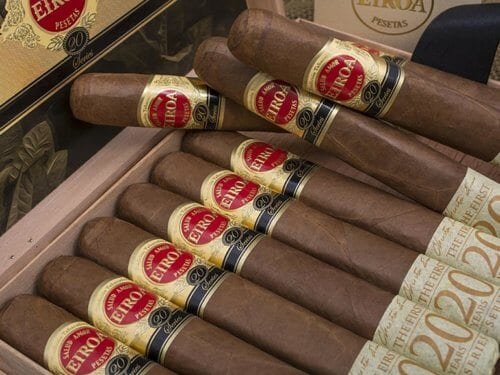