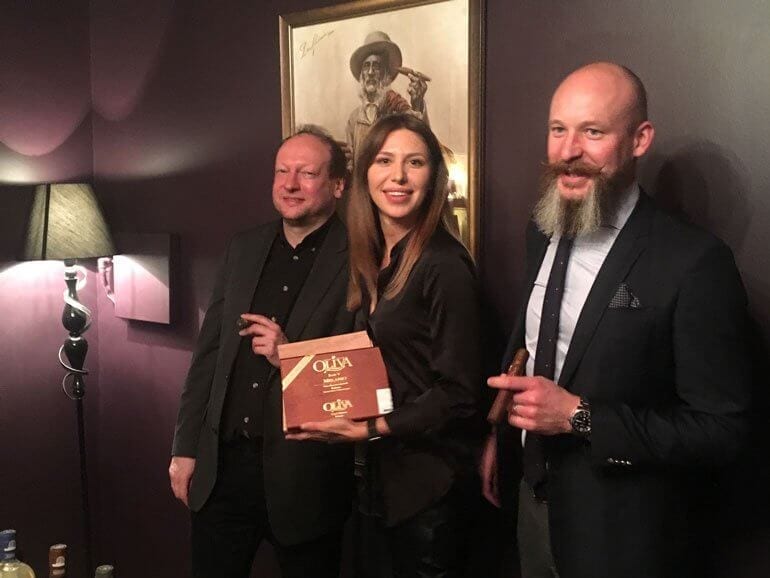 Oliva Cigars on Tour in Russia and Poland. 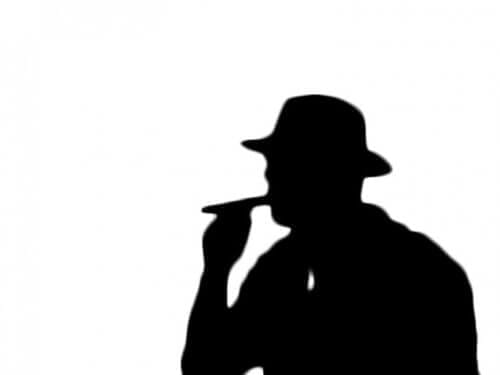 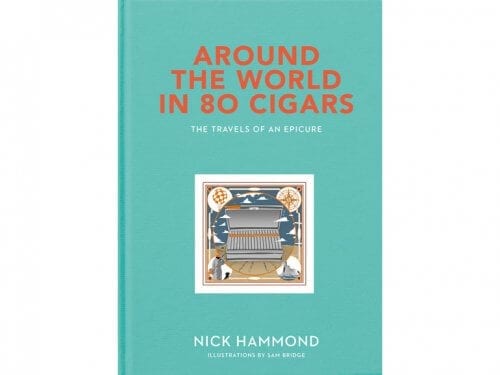 CIGAR Journal contributor NICK HAMMOND has announced that his new book – Around The World in 80 Cigars – will be published later this year. 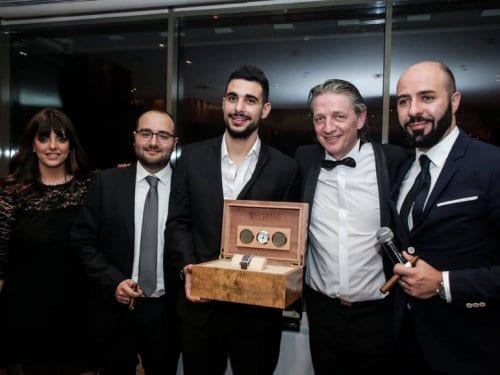 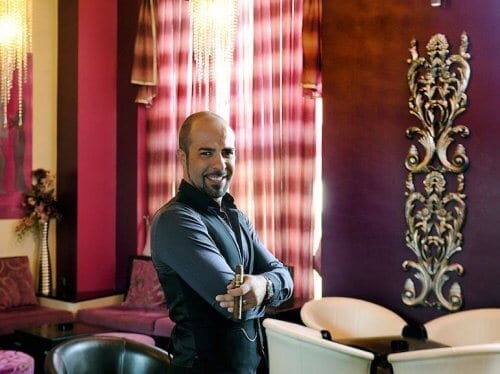 In a preliminary report, the Cigar Smoking World Championship organization released the current Top 20 list as of April 19, 2019. 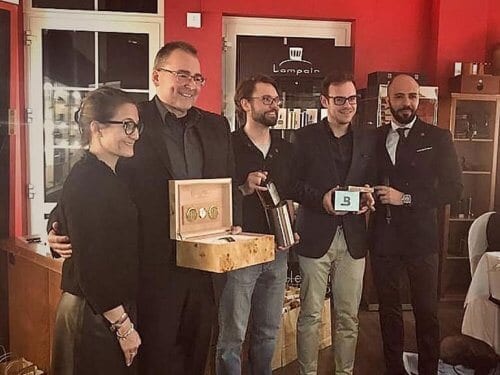 Cigar World Duesseldorf by Tabac Benden hosted the 2019 German qualifier tournament for this year’s 10th Cigar Smoking World Championship on March 23. Mr Hauke Walter, the reigning world champion, participated to defend his title as champion of Germany as well. He won the „race“ again (143 minutes), finishing just one minute after Mr Tobias Maschke (144 minutes). The third place went to Mr  Henrik We (136 minutes), son of Mrs Martina Kleinlagel who is on the top 20 list worldwide. The slowest female participant was – of course, one might say – Mrs Patricia Benden, the woman world champion. 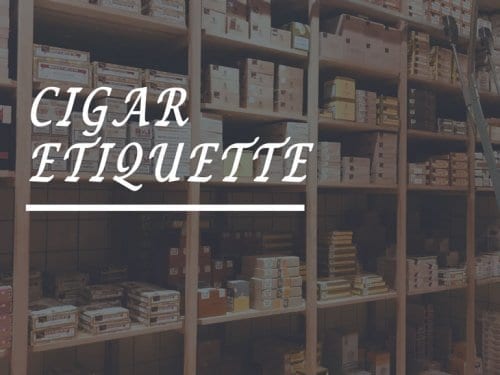 In their podcast on January 12, 2019 “The Cigar Authority” took a look at one of the most debated things in the cigar industry, and that is cigar etiquette. The so-called 10 Commandments of being a good brother or sister of the leaf. The list has been put together by Miguel M. Schoedel, National Sales Manager Crowned Heads. 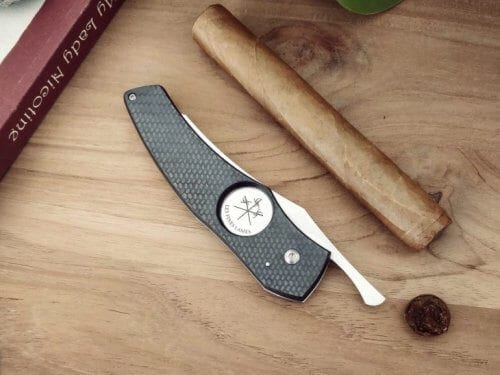 Only one piece of The Grand Tourisme is available and it is engraved with its unique number. 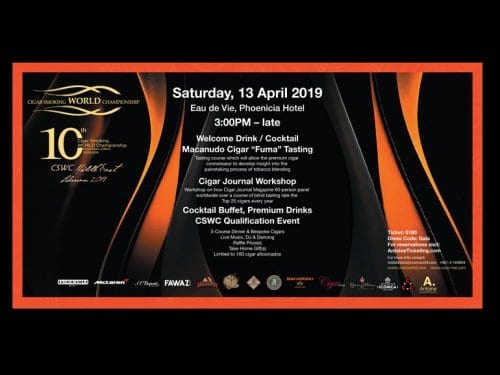 After cruising through the Caribbean and making landfall in the Dominican Republic in 2018, Rocky Patel now invites party hungry guests to the Bash & Burn 2019 at the LaPlaya Beach and Golf Resort in Naples, Florida. 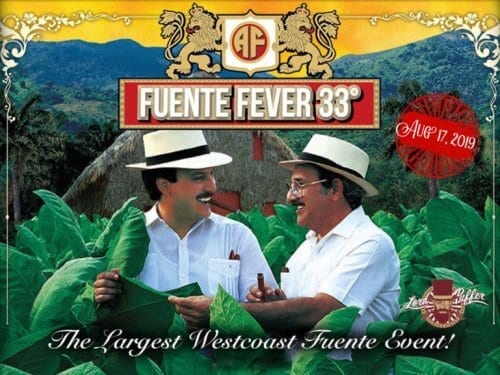 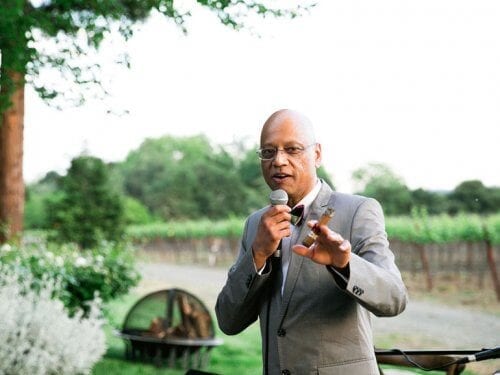 The fourth annual One Main Cigar Event will be hosted in the Harvest Inn, an idyllic St. Helena-based resort, from May 2-5. The event is commemorating the occasion by honoring 174 years of Partagas. 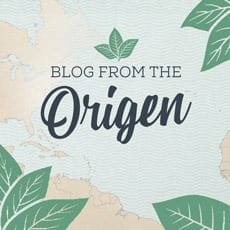