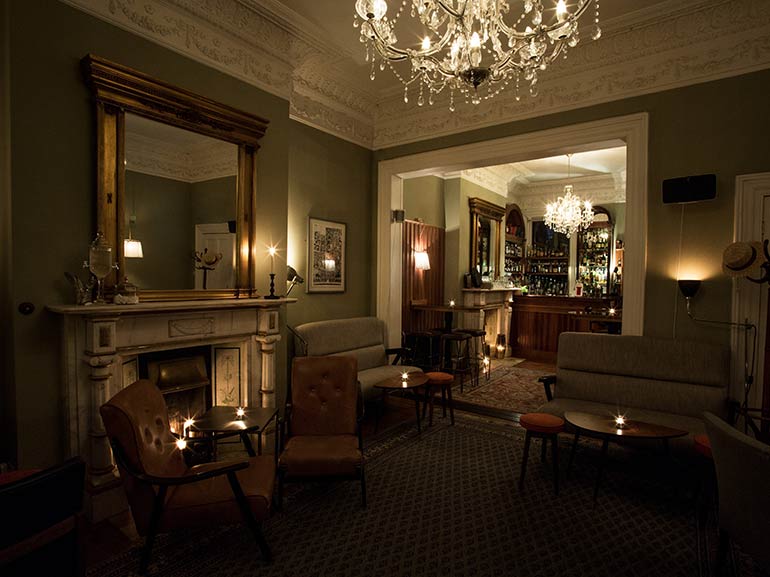 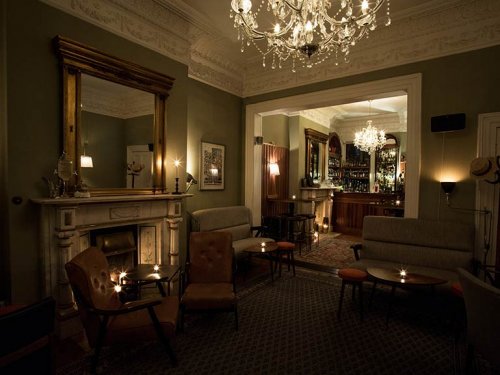 Photo: Delahunt | The Sitting Room at the Delahunt is a classic, intimate speakeasy

The associations one usually makes with Dublin are related to world literature. In their novels or plays, the authors James Joyce, Samuel Beckett, or Flann O’Brien, describe the drinking habits of the Irish – mostly in pubs, with beer and whiskey shots. You won’t find anything about enjoying sophisticated cocktails or highballs. That would have to be rewritten today. Of course, Dublin still has numerous traditional, remarkable pubs to show for itself. But American bars with excellent cocktail menus are sprouting up like clover in the Irish capital. Join us on a nighttime odyssey through the city on the Liffey.  Paul Lambert’s Blind Pig was one of the first bars to specialize in making elaborate cocktails. In the speakeasy with live music in the basement of an Italian restaurant, Paul talks whimsically about the tough beginnings of Dublin bar culture over a sharp Smokey & the Bandit (Connemara whiskey, mezcal, agave syrup, chili tincture).  From the Blind Pig, we move on to Peruke & Periwig – a cozy gem of a bar and pub. Here, the Belgian barkeeper Zoe Heins mixes and smokes an excellent Harry Houdini (Woodford Reserve, Rémy Martin, Peychaud’s Bitters, honey, absinthe and smoke). We then proceed from the traditional interior of Peruke & Periwig to the contemporary feeling of the Zozimus bar. Zozimus not only has a reasonable cocktail menu but also a respectable selection of Irish whiskeys. Here, on the pleasant veranda, you have the option of combining the flavors of a fabulous Tyrconnell Irish single malt whiskey with a creamy-woody Villa Zamorano Gordo. 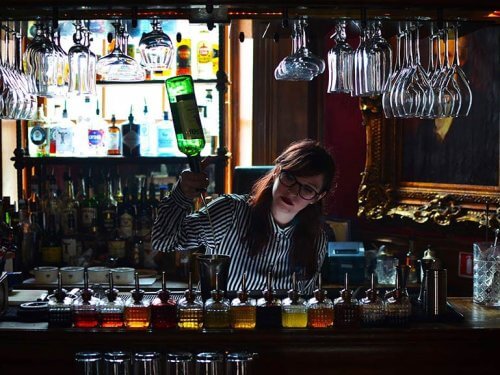 After the modern Zozimus bar, we go to another type of speakeasy, but this time on the first floor: The Sitting Room, upstairs from the recommendable Delahunt restaurant, of which it is a part. The friendly owner shows you the way to the classic, intimate bar, where Slovakianborn Martin Holec stands behind the bar. His Old Fashioned Brew (premium bourbon, Pedro Ximénez sherry, cold-brewed coffee, orange) is captivating in its coffee-sherry twist and the perfect way the serving is staged.  For the culmination of your Dublin bar tour, you absolutely must visit Anna Walsh’s MVP. It’s a bar that’s a bit further from the center, but when you observe the looseness and capability with which Anna conjures up, balances and mixes her cocktails, you’ll know why so many people travel the path to the outskirts of Dublin. Recommended are her new interpretations of an Old Fashioned and the Twist, Gimlet 2.0. The success of the MVP bar, sustained now for several years, has surprised even Anna, and we suggest that you ask the friendly host what the letters of the bar’s name mean. It’s a funny, typically ironic Irish story. Sláinte!

www.mvpdublin.com This article was published in the Cigar Journal Winter Edition 2017. Read more 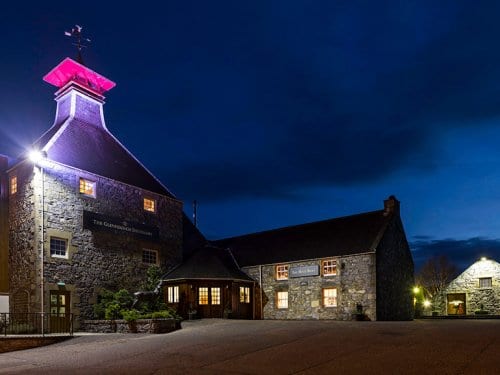 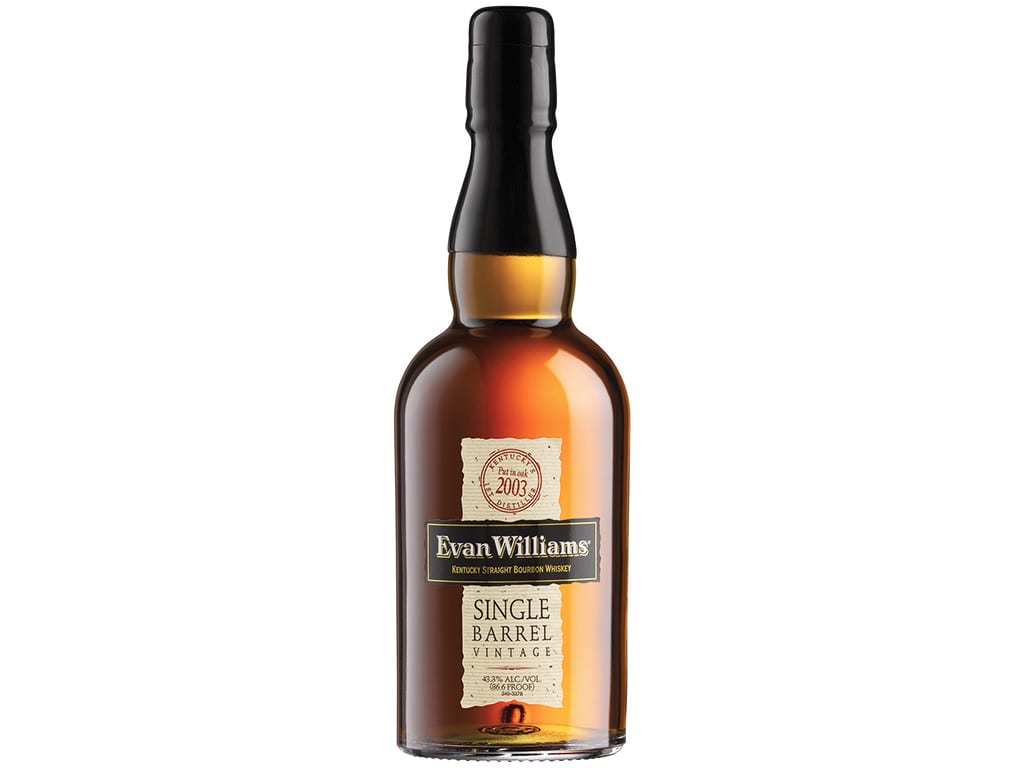 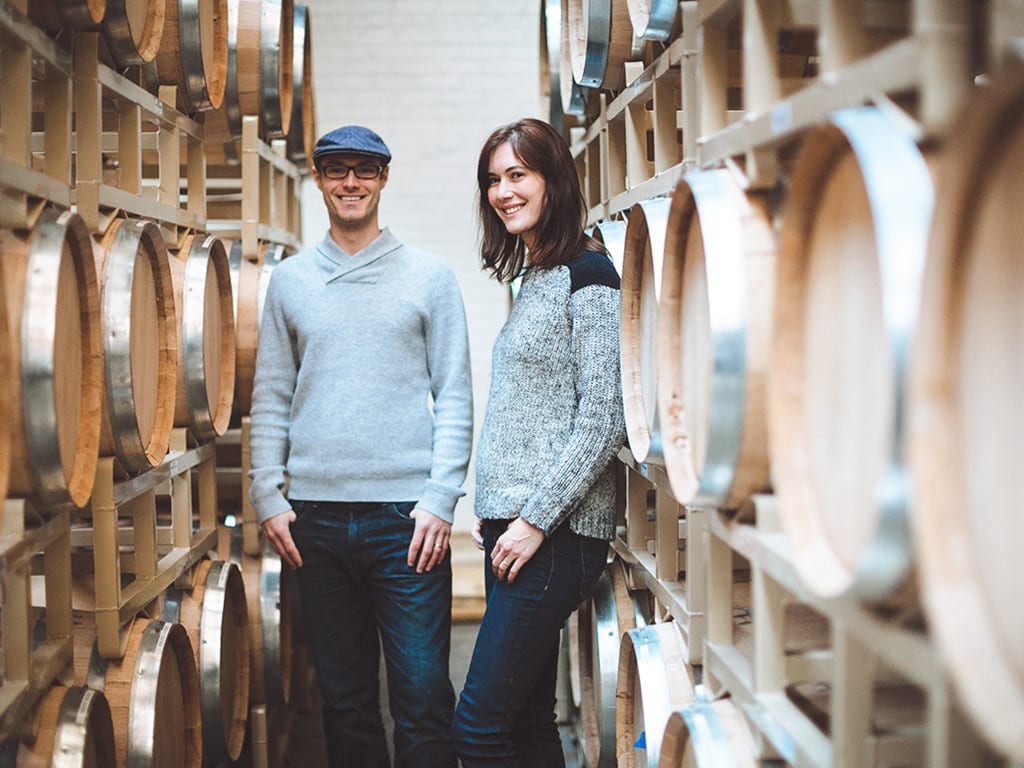