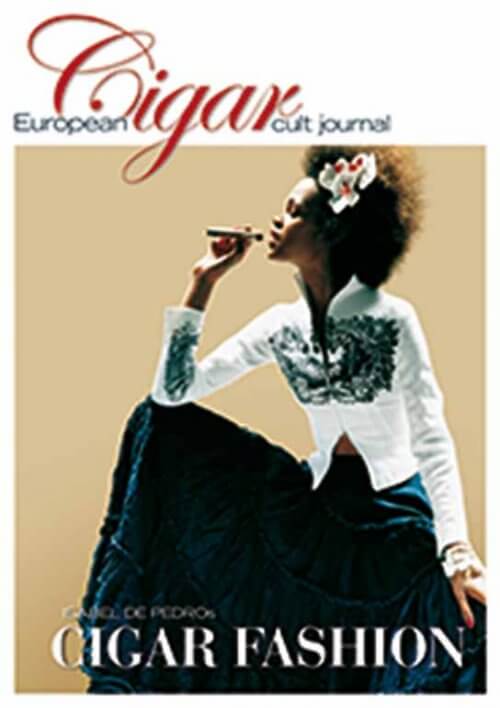 The summer edition 2006 informs you about various topics: We test the discreet charm of sweetness in Maduro cigars, 40th anniversary of the Cohiba cigars, offspring pipe makers from Austria and much more.

Celebrating Avo Uvezian’s 80th Anniversary with AVO Cigars. He started early with his musical career. The music accompanied him throughout his life and he is now known as a talented composer as well as a cigar aficionado and producer.

On the occasion of this anniversary, the first AVO – Cigar Lounge opens in Aarau in Switzerland.

The following is an overview of the contents of the 2/2006 edition.