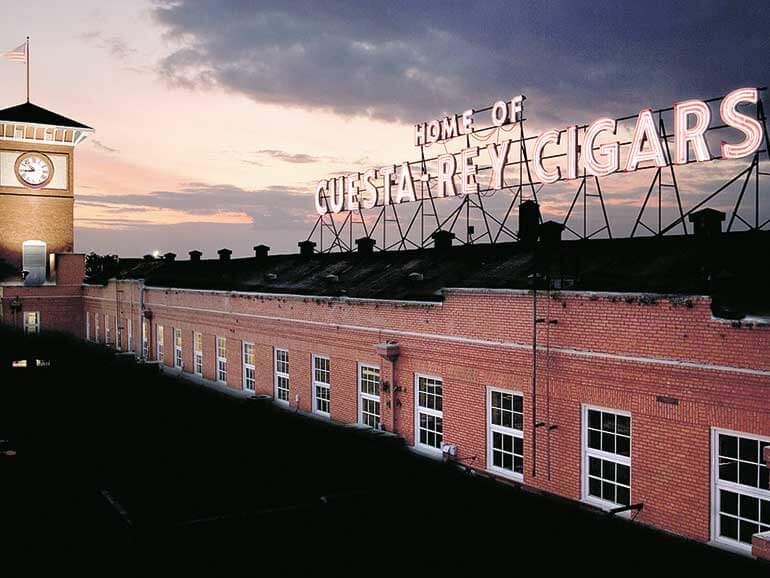 Many great cigar makers have come from Cuba, the Dominican Republic, even Honduras, Mexico and Spain.On June 12, one of the most influential people in the cigar world will celebrate his 90th birthday. He is from Cleveland, Ohio. It’s Stanford Newman, the man who made the J. C. Newman Cigar Company one of the world’s great cigar powerhouses… his way.

He started selling cigars for his father, company founder J. C Newman, at age 18, before he even began smoking cigars! Newman recognized the change in American tastes after World War II and began selling his company’s brands on a national basis way back in 1949 when most brands were regional, if not local. He oversaw his company’s risky move from its home in Cleveland to a new one in Tampa, Florida in the mid-1950s, creating a new national brand in Cuesta-Rey, purchased from Karl Cuesta in 1958.

In 1961, he made an everlasting contribution to cigar-making in America with the introduction of Cameroon tobacco, eventually using it on his premium Cuesta-Rey brand. In the aftermath of the U.S. trade embargo with Cuba, the discovery of Cameroon wrapper was truly manna from heaven. Newman remembered his joy in his auto biography, Cigar Family: A 100 Year Journey in the Cigar Industry, published in 1999. “The smell, the look, the feel of this Cameroon tobacco was exceptional. 1 felt my hopes rising – could this be the replacement for Cuban wrapper I had been waiting for? I reserved judgment until I performed the ultimate test. I had a few sample cigars made out of the Cameroon wrapper and smoked them.

Anyone within a hundred-yard radius of my office that day must have been jolted by my sudden outburst. My God, that’s the best tobacco I’ve ever had outside of Cuba! It’s got the taste, it’s got the burn, it’s got everything we want for the future. This is it. He saw the coming of the boom in handmade cigars more than a decade ahead of time, transforming his company from a force in machine-made cigars to a giant in handmades through his partnership with a small but growing cigarmaker in the Dominican Republic: Carlos Fuente. 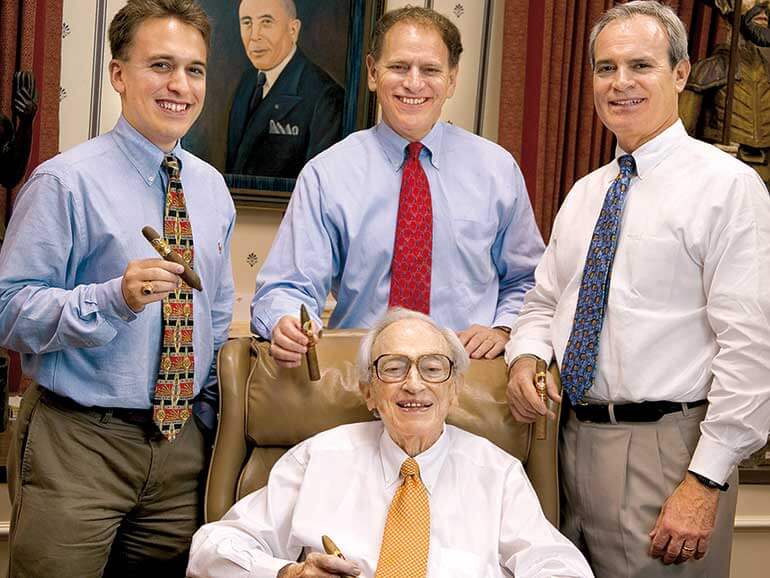 In his autobiography, Newman recalled how their partnership started in 1986, when Fuente wanted to concentrate on his handmade business and have Newman make his machine-made brands. “Carlos, I can’t make a profit on (your machine-made cigars). But I’ll tell you what. I don’t care if I make anything. I’ll make these cigars for you, but I want you to do me a favor in return. The only person in this whole world that I would trust to make imported cigars for us is you.“

The La Unica brand was the first to begin production in the Fuente factory and with the help of Newman’s sales force, the Arturo Fuente brand was introduced to American smokeshops beginning in late 1990.

The rest is history. Arturo Fuente is one of the world’smost revered names in cigars. But the story does not end there. At age 80, Newman’s vision was clearer than ever and he introduced a super-premium, all-54 ring line called Diamond Crown in 1996.

In the heat of the Cigar Boom, these S 10-12 cigars flew off the shelves as fast as they could be delivered. They still do today.

And Newman is still at it. At the recent National Association of Tobacco Outlets trade show in Las Vegas, Nevada, his company introduced a new machine-made cigar, the No. 59 Factory Throw-Outs. Designed to sell for about 59 cents (U.S.) each, these grand-corona-sized cigars (6 1/4 inches by 45 ring or 159 by 17.9 mm) are made in Tampa and have genuine Ecuadorian-grown wrappers and Dominican-grown short filler. That’s Stanford Newman: thinking about cigars, but also about his family, his employees and how to make smokers of all in comes around the world a little happier, one cigar at a time.

Happy 90th birthday, and many more! 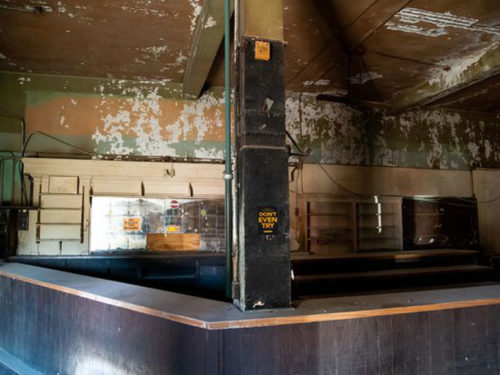