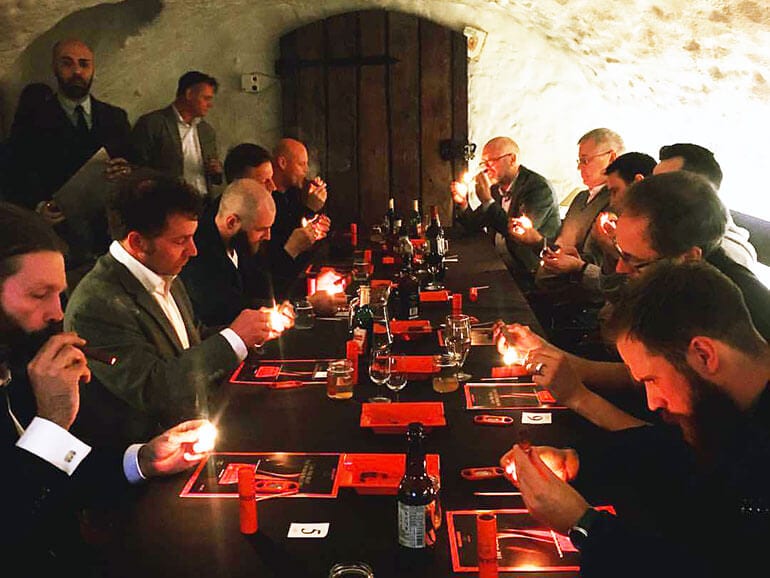 Christoffer Wahl Sundli, Norway’s previous champion, arrived first this day, eager to defend his title. He put up a good fight but was beaten by only 18 seconds by Silver Randalu, who took second place. Neither had a chance against this year’s winner Knut Are Hole with a smoking time of 1:30:50, almost 20 minutes longer than 2nd and 3rd place. He will participate in the Cigar Smoking World Championship finale in Split, Croatia in September 2017, as he did last year.

The three best smokers received a box of Macanudo cigars and a beautiful Macanudo cutter from Colibri. In addition, the winner received a ticket to the weekend in Split.

The current world record is held by Darren Cioffi with a total smoking time of 170 minutes and 9 seconds for the Mareva sized competition cigar, a Macanudo Inspirado. 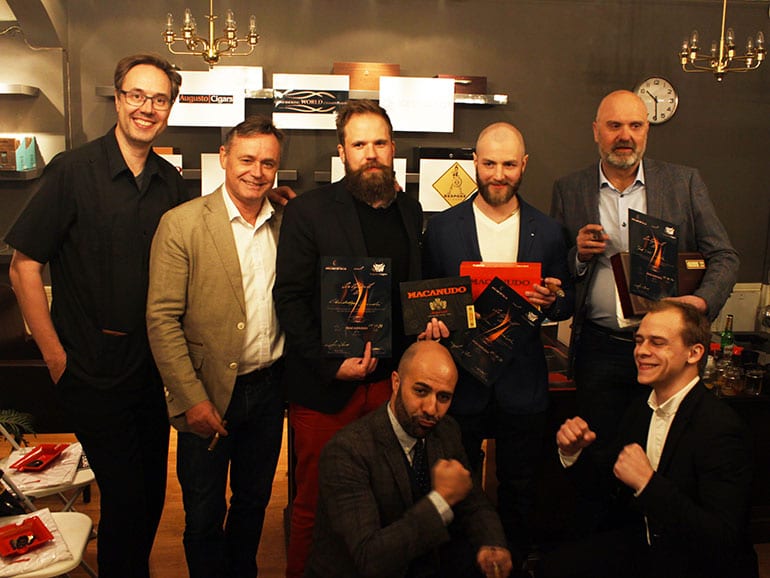