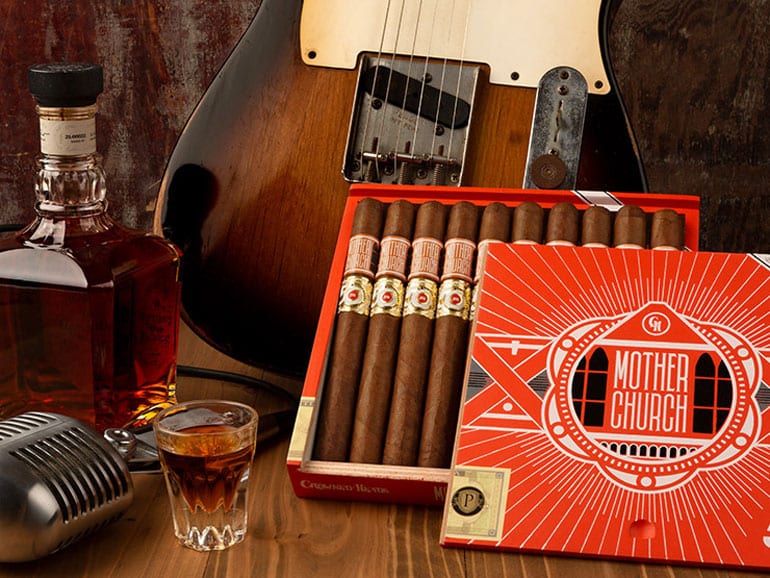 As the celebration of its 50th Anniversary continues, JR Cigar is partnering with the manufacturer Crowned Heads to bring a special limited release project to both companies’ loyal customers.

Mother Church is a cigar crafted to celebrate the golden anniversary of JR Cigar and to pay homage to Crowned Heads’ roots in Nashville, Tennessee.

The cigar takes its name from the famed Ryman Auditorium, Nashville’s legendary music venue. Formerly known as the Grand Ole Opry House, the Ryman has played host to several of the most legendary musical acts of the last 100 years, including Elvis Presley, Johnny Cash and the Foo Fighters. Due to its origins as The Union Gospel Tabernacle in 1892, the venue has long been known as Mother Church by Nashville natives.

“When we were approached by JR to create a 50th Anniversary release, we wanted to do something that really spoke to Nashville and our ties to this great city,” said Crowned Heads co-founder Jon Huber. “The Ryman Auditorium, or Mother Church as we know it in Nashville, is an iconic part of the city’s history, and is also something I’ve wanted to spotlight since we began Crowned Heads 10 years ago. The celebration of JR Cigar and their 50th anniversary is the perfect opportunity to bring this vision to fruition.”

Handcrafted in Nicaragua at Tabacalera Pichardo, the same factory responsible for Crowned Heads Mil Dias and Juarez lines, the Mother Church is rolled with a three-nation blend. The filler is made with aged tobacco from three of the main growing regions of Nicaragua. For the binder, the team went with a Connecticut broadleaf. The wrapper is a flawless Ecuadorian Corojo 99 leaf.

This cigar will be available exclusively at www.JRcigars.com starting Monday, March 15. 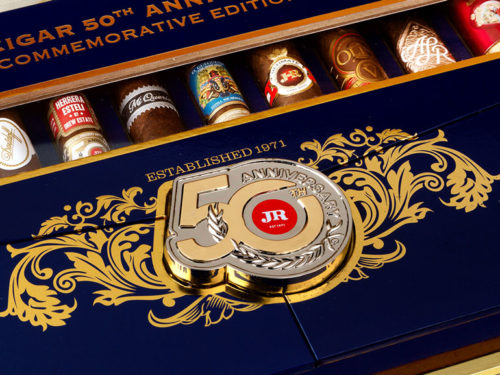 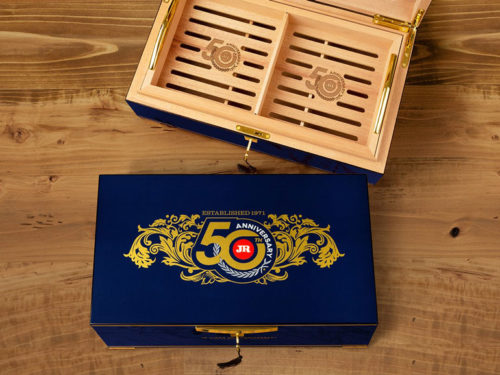