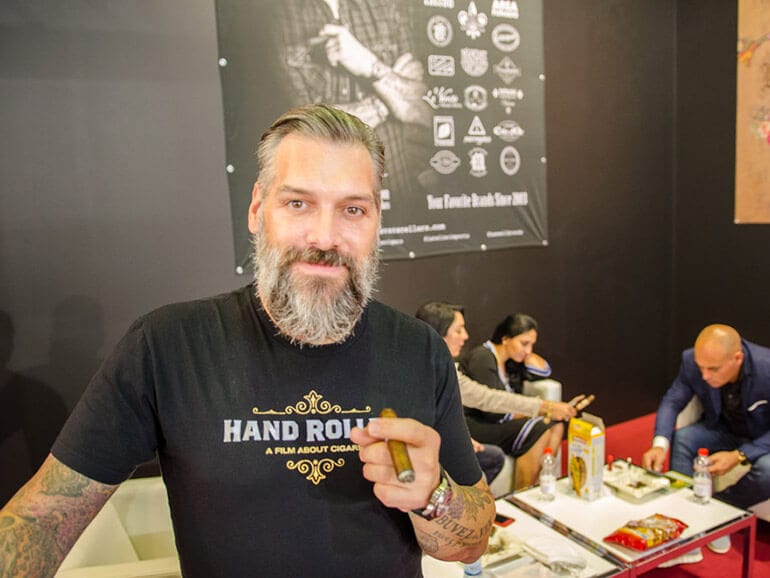 The start of 2018 will see a few new releases from Tatuaje Cigars. First one out are three new sizes in the RC series.

The RC series in itself isn’t new. It has existed since 2015, but only in the US.

“I have two sizes in the US, both Giant Perfectos, old school Cuban style, called Salomones and Diademas. The name stands for retro Cuban and I use the same blend in these three.”

The new sizes, however, are for the international market only.

“There’s already a lot of stuff in the US that you can’t get in Europe for instance, so I figured it would be nice with something unique for the international market.”

“They’re a bit more dramatic and they include pelo de oro tobacco grown by the García family. Their bands are more embellished and regal looking.”

And why not, considering he’s been working on them for five years.

“It was the pelo de oro that made it for me. I realized that’s what was missing, and since there’s a limit to how much the García’s grow, they’re both going to be limited editions.” 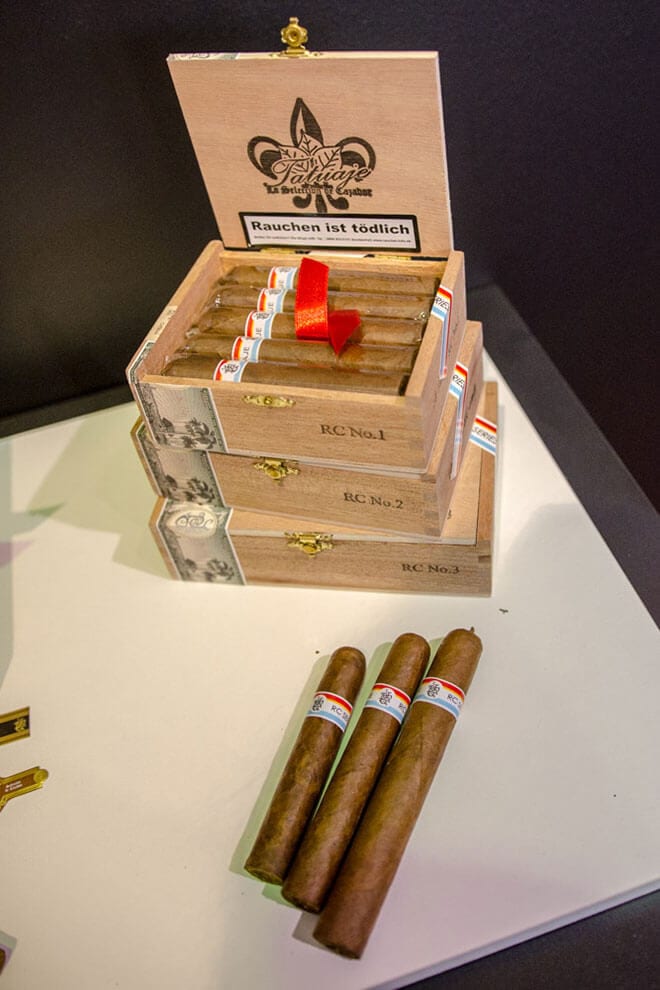 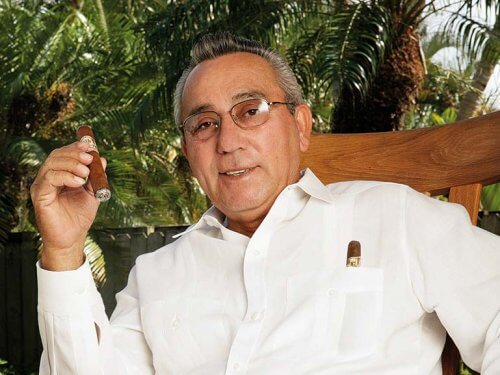