Last year Plasencia launched their new Alma series with the Alma Fuerte. Now they take the next step and introduce the Alma del Campo.

“It means ‘from the fields’ and that’s what we want to achieve, the taste of the Nicaraguan soil”, CEO, Nestor Andrés Plasencia, says.

The cigar is 100 percent Nicaraguan with tobacco from all the regions where Plasencia tobacco is grown. It comes in five sizes but only three will be available in Europe, Sendero, Tribu and Madroño, and according to the company itself it has ‘hints of dark chocolate, plum and cinnamon’.

“It’s a medium plus cigar with a lot of flavor, the flavor of Nicaragua, and a box comes with an ashtray. So does a box of Alma Fuerte.”

“European Union regulations don’t allow us to call our cigar Reserva Orgánica because it indicates that it’s good for you so we renamed it Reserva Original. We saw it as an opportunity to redo the packaging and the name refers to the way tobacco was first grown, without chemicals. So it’s the same cigar in a different dress.”

At the IPCPR in Las Vegas in July Plasencia alsa launched the Plasencia Cosecha 146. At the moment it’s only available in the US, but there are more in the making.

“It’s made in our factory in Honduras from the 146th Plasencia crop and it’s a mixture between Nicaragua and Honduran tobacco. This year is our 152nd crop so we’re planning to do more in the future, like Cosecha 148, 150, 152 and so on.” 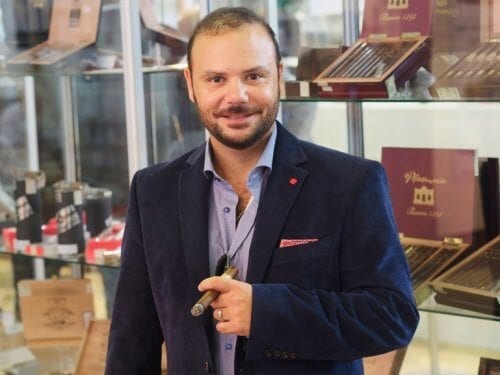 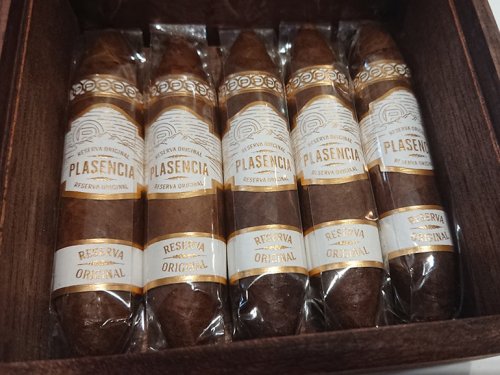 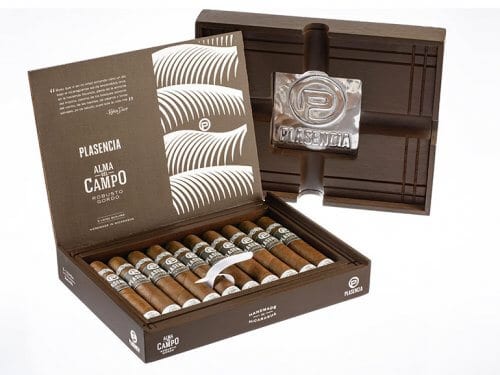