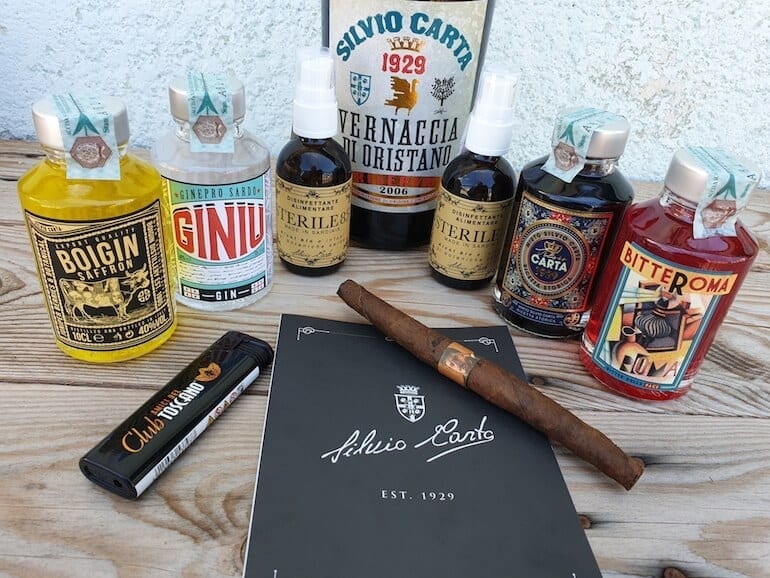 On Friday 19th June, a very interesting tasting was held on Zoom, featuring the Toscano Puccini and the products of the Silvio Carta Company.

The tasting included three combinations, one for every third of the cigar:

The final touch was given by a splash of Sterile 85, an innovative product, also by Silvio Carta Company, which gave the two cocktails a unique aroma.