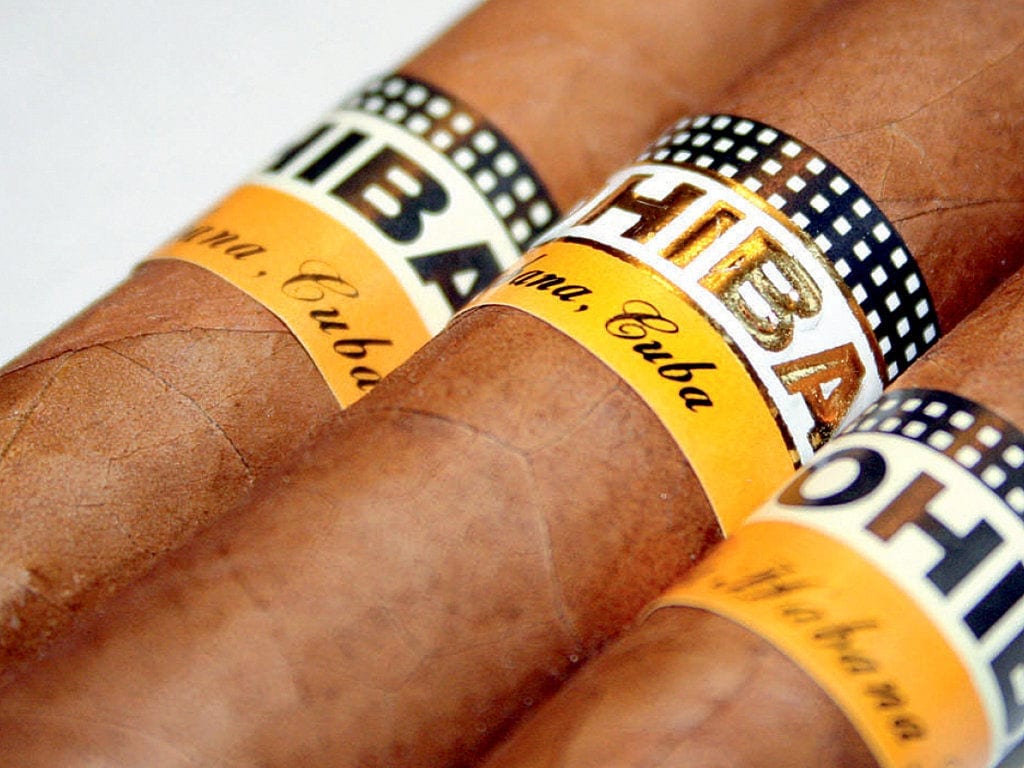 Don’t you hate it? The guys next to you are smoking fake Cohibas and it’s so obvious. It couldn’t be anything else since the yellow part of the band is the wrong shade and the gold lettering is poor quality as well. This doesn’t even take into account that the Esplendidos look and smell like straw.

Yet, some people smoke them. And I believe a large part of them knows damned well they are smoking fakes. They just want to impress people who don’t now any better, and they don’t want to pay the price for the real deal. It’s the same thing with fake wines. Some people knowingly drink fake wines – particularly in China – because impressing people is more important than paying for the real thing. For instance, China is flooded with fake bottles of Lafite, the famous first growth Bordeaux. And those who buy and consume them aren’t complaining.

In the last six months, the fine wine trade around the world has been discussing the plague of rare fake wines on the market. This has been highlighted by the highly publicized FBI arrest of Rudy Kurniawan in Southern California for wire and mail fraud in connection with fake wines sold privately and in auctions over the decades. The fraud could amount to tens of millions of dollars.

I am not sure if Kurniawan smokes cigars, but he certainly knows how to make bogus bottles of wine. The FBI found “an elaborate counterfeiting operation” when he was arrested in March. This included thousands of fake labels for high-end Burgundies and Bordeaux as well as rubber stamps with vintages and winery names. There were even California wines with handwritten labels suggesting how they could be used for old European wines. Rudy pleaded not guilty at his arraignment in May.

I only meet Kurniawan once at a private dinner in Los Angeles in early 2006 with a friend. He was friendly and generous pouring a 1959 Krug Champagne and a magnum of 1961 Latour-a-Pomerol, which was clearly fake. He even went into great detail at the dinner on how fake wines could be made. Little did I know that my “new friend” was speaking about his trade. 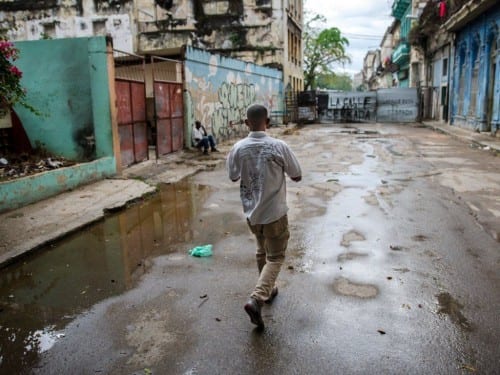