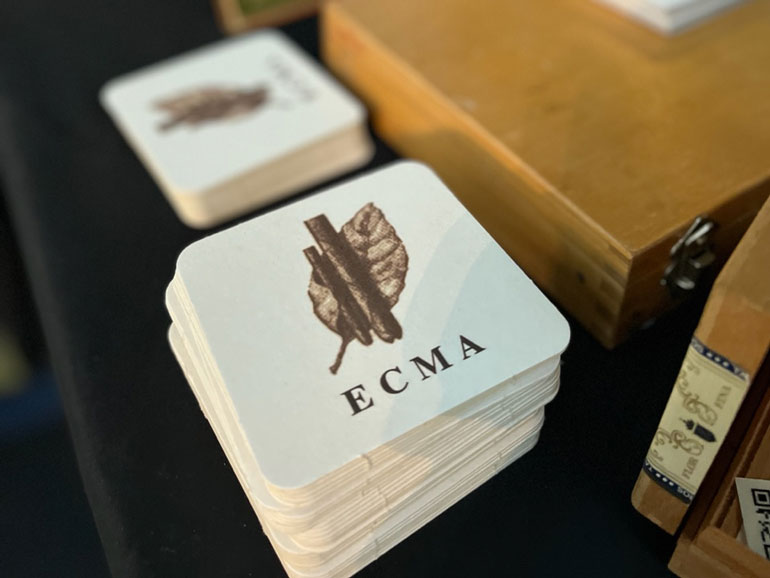 The European Cigar Manufacturers Association (ECMA), created in 1992, celebrates its 30th anniversary this year at the Autoworld museum in Brussels, Belgium.

Today, ECMA still represents the major cigar and cigarillo manufacturers in Europe, accounting for over 80% of the cigars and cigarillos manufactured in, and exported from, the European Union.

ECMA’s membership includes 18 European companies involved in cigar manufacturing – from companies with a global footprint, to Small and Medium Enterprises (SMEs) and 14 family-run businesses. With on average 150 years of experience in craftsmanship, these companies are deeply rooted in their local economies and heritage – directly employing more than 6,000 persons in rural areas throughout the European Union (EU) as well as another 40,000 in countries outside the Union. 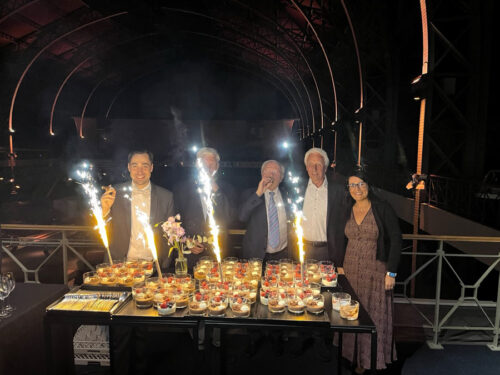 Constituting one of the first tobacco products invented, cigars and cigarillos continue to be intrinsically different products. Unlike other segments of the tobacco industry, they are distinct not only on account of their consumption patterns but also of their manufacturing processes.

“From handrolled premium cigars to cigarillos, from Kentucky Tuscan leaves to the ones growing in the Vuelta Abajo area, the cigar industry is as varied and engaging as its people Each member of our association represents its history, its own products, each unique in their own right – all making up the spirit of the [European Cigar Manufacturers] Association.”, ECMA Director General, Paul Varakas stated.