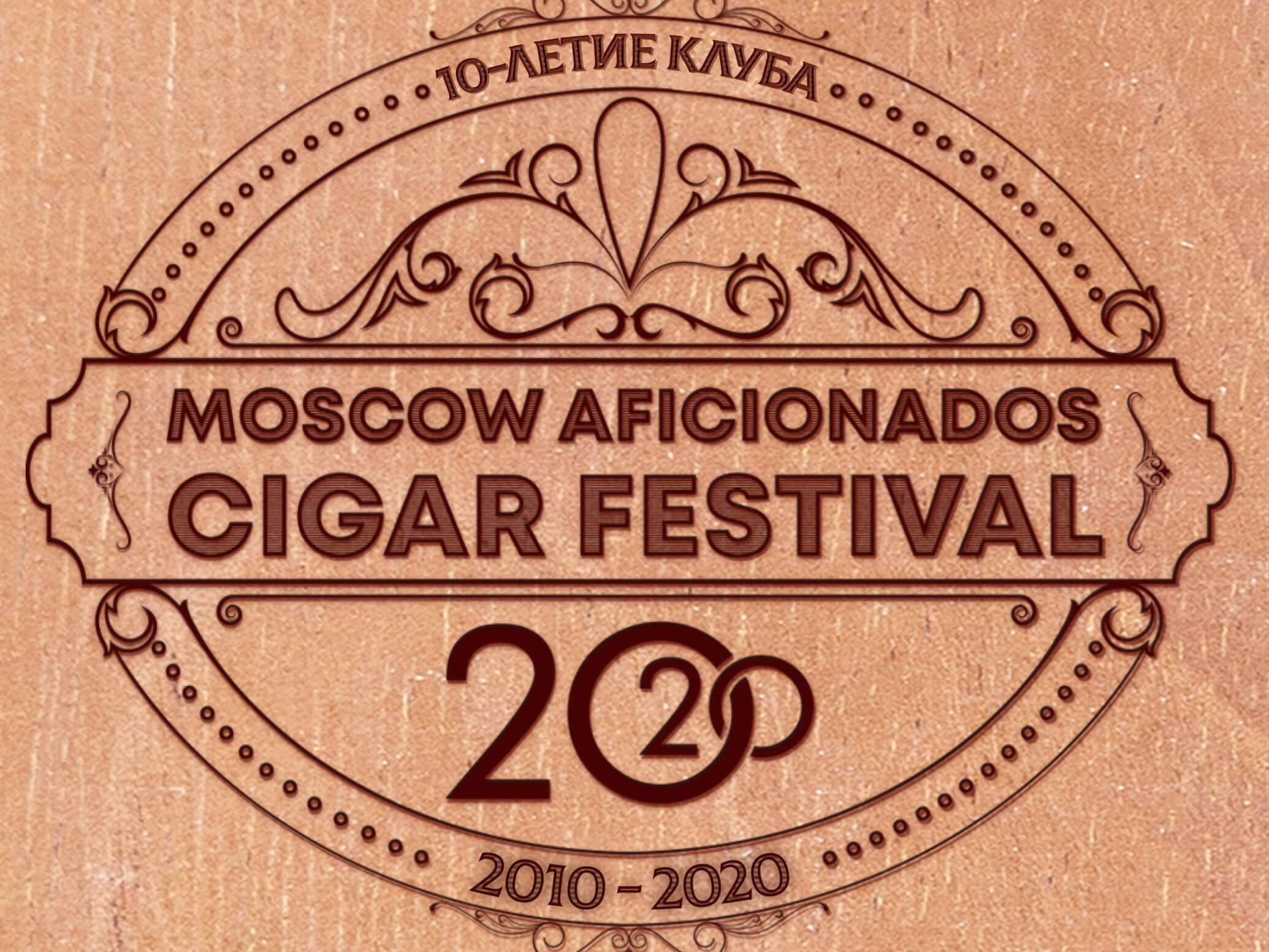 The Moscow Aficionados Cigar Club is hosting their 10th Anniversary Jubilee International Cigar Festival in Moscow from 7 to 10 October 2020.   The sold-out event is expected to draw over 150 guests from Russia as well as from the rest of the world in what will indisputably be the largest cigar event held in Russia to date.

The event is sponsored by Habanos S.A. (Russia importer Top Cigars Corporation) as well as multiple wine, spirits, luxury goods and media companies who will showcase their products to the guests during the four-day event.  The final gala dinner will pay homage to the Romeo y Julieta brand and will be anchored by a selection of Habanos Añejados and exclusive spirits courtesy of the sponsors.  The highlight of the evening will be the official announcement of the first release of the new «Art Nouveau Series».  A series of exclusive gold-plated jars produced in Russia and sold in very limited quantities along with a carefully curated selection of discontinued vintage Cuban cigars.

To close the festivities, an auction of vintage and rare Cuban cigars will be held with a selection of exclusive cigars such as a 20 year vintage of Sancho Panza, Montecristo and Partagas, offered by Cigar Cult Vintage; a box of extremely rare Punch Diademas Extra, Edicion Regional 2008 for Italy, offered by the Horse Power Saint Petersburg Cigar Club; boxes of Behike 54 and Romeo y Julieta Reserva Cosecha 2008, offered by Top Cigars Corporation; a Jubilee Moscow Aficionados Humidor containing 25 different Regional Editions from 2010 to 2019.  And of course, the gem of the evening, the first jar of the «Art Nouveau Serie» with serial number 01.

For those of us at home, the organizers will also arrange for live video feeds via social media, starting with the Pre-Party on 9 October all the way to the Gala dinner on 10 October. 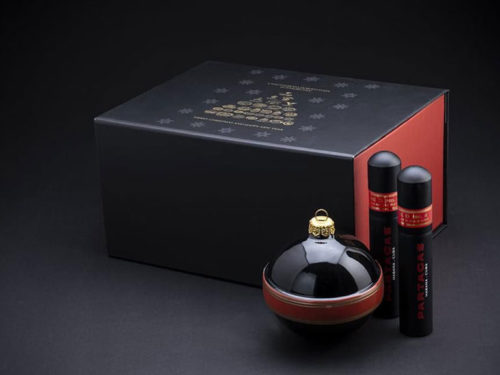 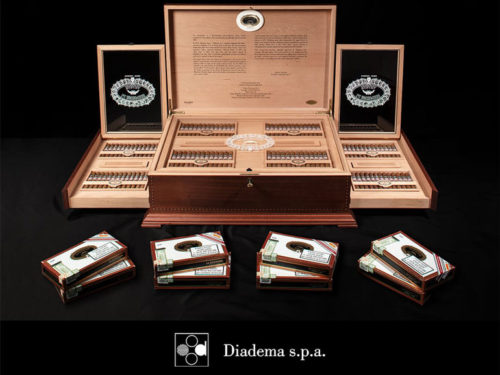 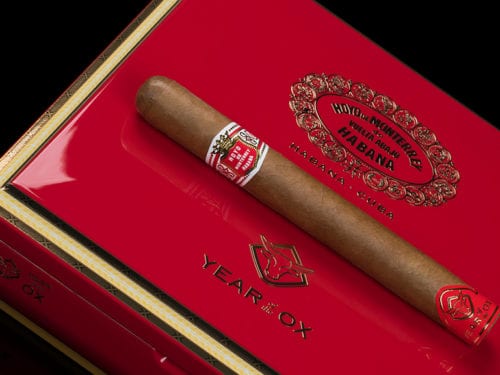 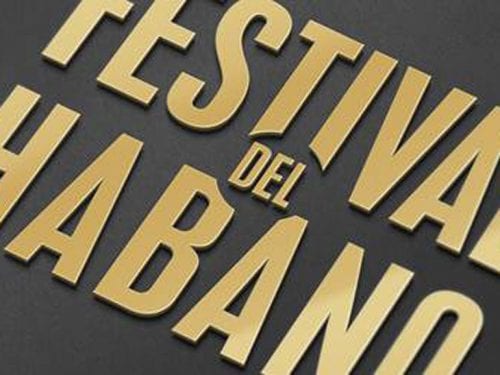