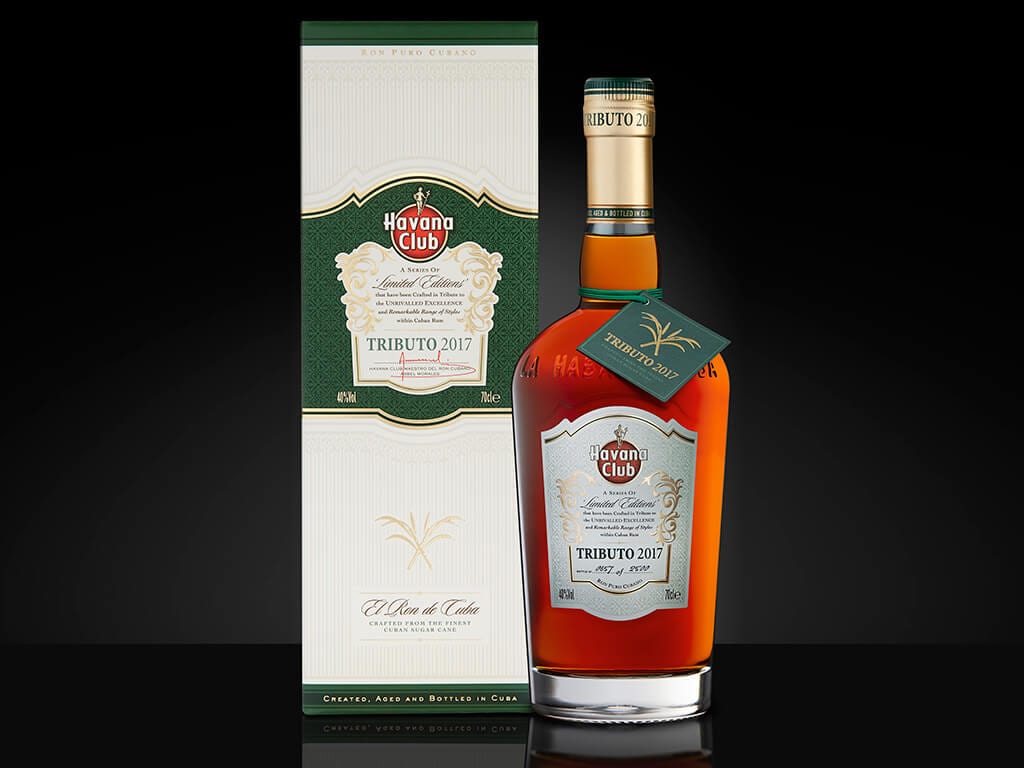 Havana Club has released Havana Club Tributo 2017, a new prestige sipping rum blended from the finest aged rum reserves. The second instalment of the Tributo Collection, a series of the finest rums from Havana Club’s aged reserves, was unveiled at the Cuban Habanos Festival two weeks ago and will have a limited release of 2,500 bottles globally.
Havana Club Tributo 2017 has been crafted by Asbel Morales, Havana Club Maestro del Ron Cubano, from a new blend of hand-selected base rums and a decades-old ‘aguardiente’ – or spirit base. Such ‘aguardiente’ is at the heart of this rum, and has been enhanced by maturation in barrels for over 80 years. The 2017 edition is bottled at 40% ABV, with an amber glow and flavours of chocolate, tobacco and coffee.
Following the success of the 2016 edition, Havana Club Tributo 2017 demonstrates a new style of Cuban rum, showcasing the richness and variety of styles found within the authentic Cuban rum category. The new expression is on sale in six extra markets this year, totalling 16, from March at the RRP of 350 EUR per 70 cl.
Asbel Morales comments: “The extensive reserves at the Havana Club distillery provided us with a wealth of luxurious aged rums to experiment with. By blending together a decades-old aguardiente and our precious rums, we have achieved a totally new rum experience that is lively and complex, with a remarkable dry taste imparted by the original Cuban sugar cane character of the aguardiente. Havana Club Tributo 2017 celebrates the craftsmanship at the heart of the production of premium rum, from the cane to the cask, and we hope rum drinkers around the world will enjoy it.”
Nick Blacknell, International Marketing Director at Havana Club International, adds: “We are delighted to have launched the latest edition in the Havana Club Tributo Collection and we look forward to building on the success of Tributo 2016. With only 2,500 bottles of Havana Club Tributo 2017 being released worldwide, we expect the expression to be popular among global rum and dark spirits connoisseurs who are looking for the next authentic Cuban rum to add to their repertoire.” 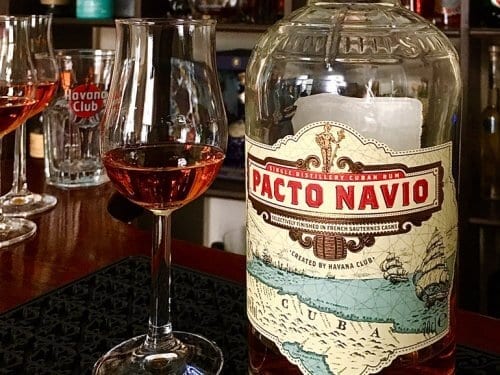 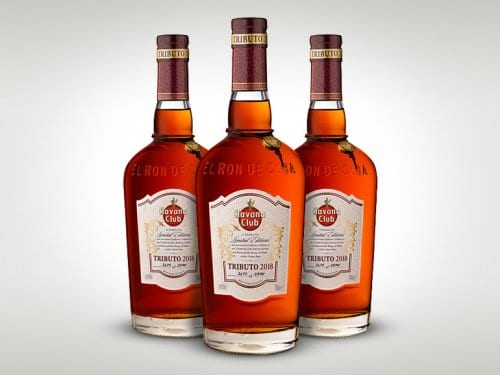 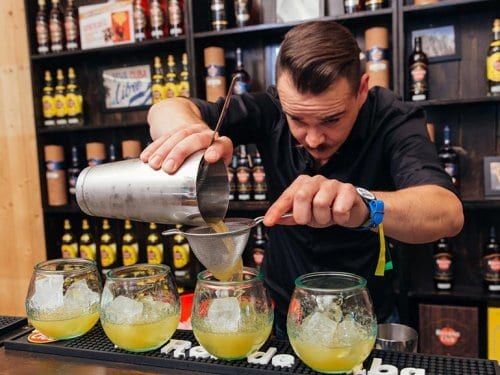 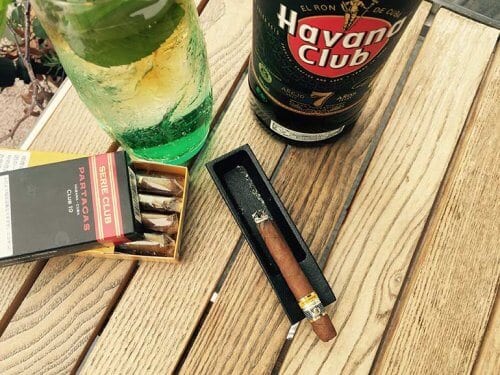 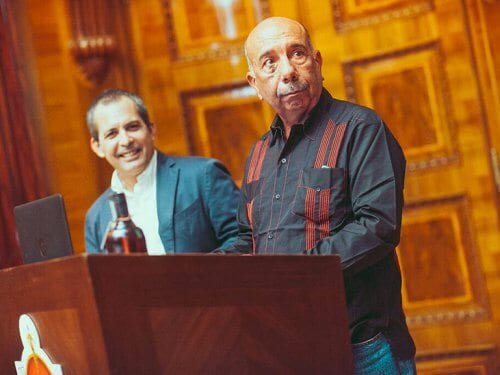 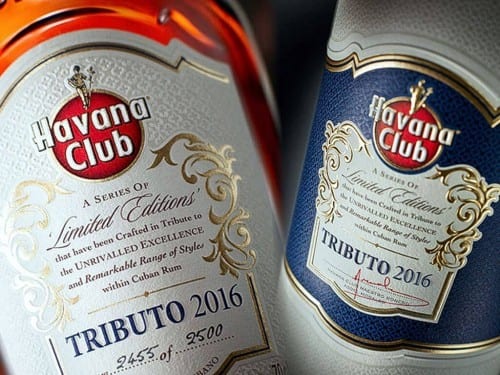