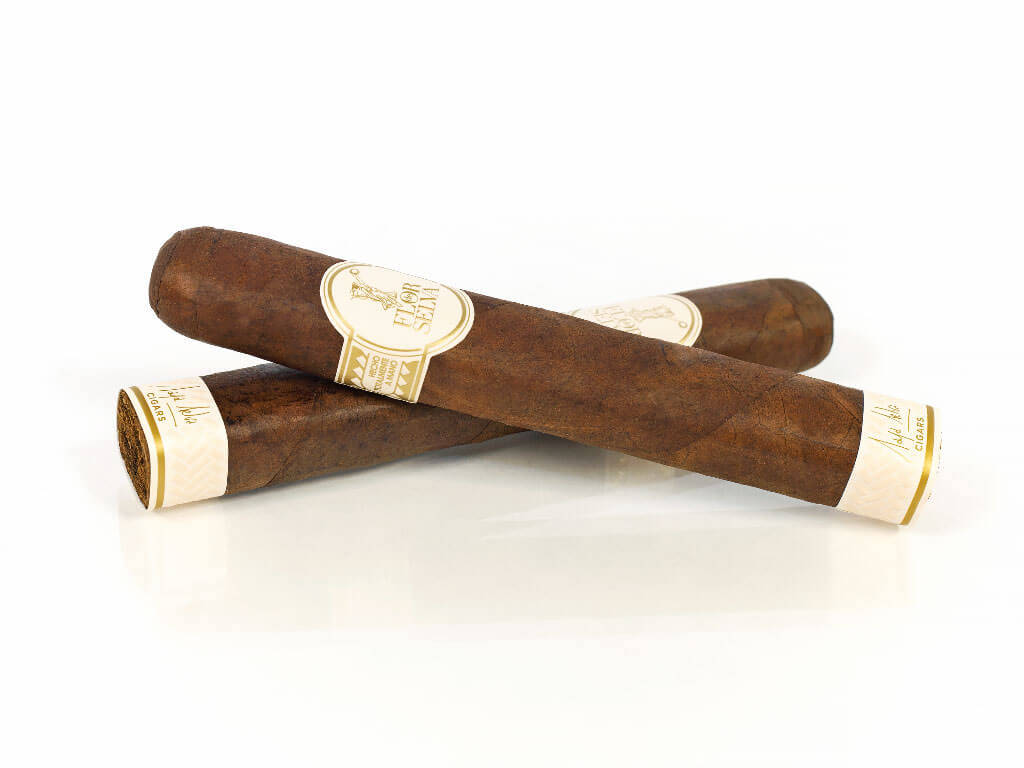 Maya Selva Cigars we will be adding a „prensado“ vitola to the Flor de Selva Maduro collection. The Grand Pressé will be a box-pressed 6 x 56 cigar, and will stay true to the collection’s maduro blend. The cigar will be officially released at this year’s IPCPR trade show in Las Vegas, Nevada, in late July, 2016.

„After assessing our portfolio, and analyzing the field as to what niche we had yet to cover, we came to the determination that a „prensado“ was the natural choice to round out our maduro collection, especially due to to the enormous success of our Toro Maduro, released at last year’s IPCPR trade show in New Orleans, LA.,“ explained Gabriel Alvarez, U.S. Director of Sales. 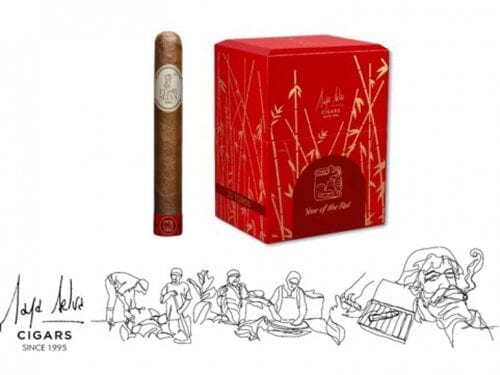 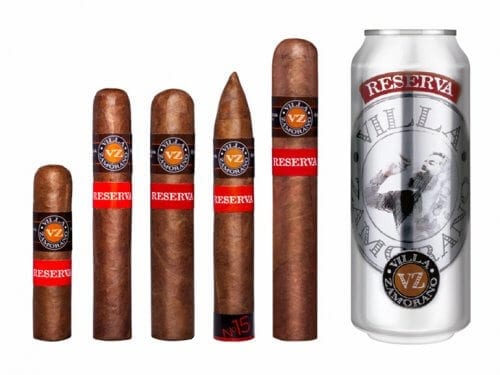 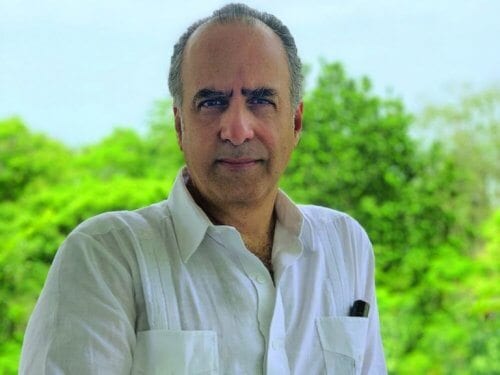 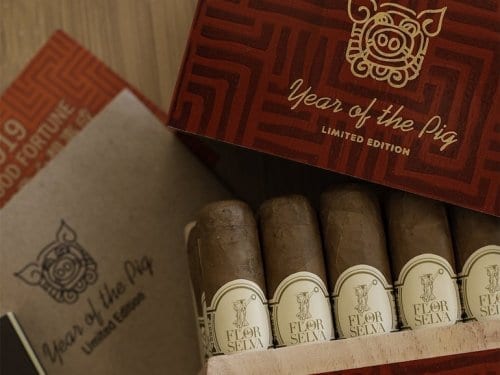