KILLER BEE CONNECTICUT will be available at select BLK WKS retailers later this summer. This cigar was first released in a small batch in 2018. 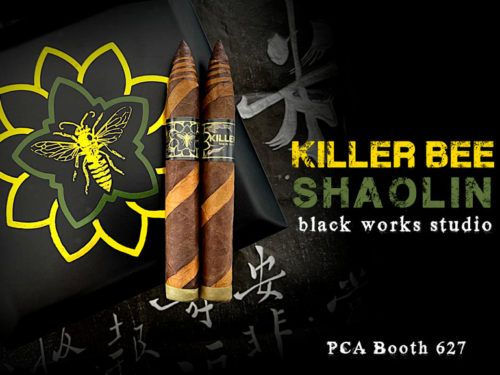 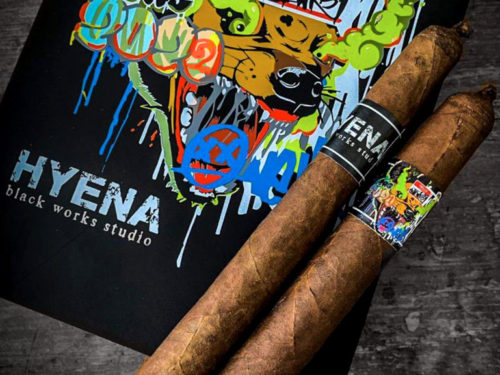 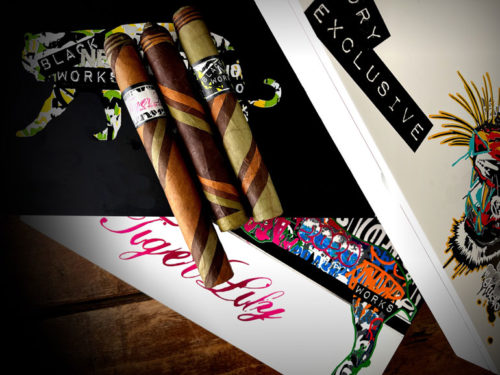